Parents and Players Brawl at Youth Hockey Game in Tewksbury

Parents and players were involved in a brawl at a hockey game last Saturday in Tewksbury, Massachusetts.

In the final seconds of a youth club hockey game, chaos unfolded on the ice. One fight quickly heated up, turning into a melee before police say parents joined in.

Video posted on social media shows the tense moments as parents started going at each other outside the rink at the Breakaway Ice Center.

"To be honest, I don't know that there is any explanation at this point, and there's never going to be a good explanation as to what happened, so there's no place for that in the game," said Kevin Kavanagh, executive director of Massachusetts Hockey.

Kavanagh says the teams involved were a part of the youth program for the Boston Junior Rangers and the New England Knights.

"It's unfortunate it escalated to that level, but more importantly, we're also concerned about the parent involvement, as well," he said. "That's a bigger problem, to be honest."

Kavanagh says both teams were toward the end of their split season model. The remaining games have been canceled in light of what happened. 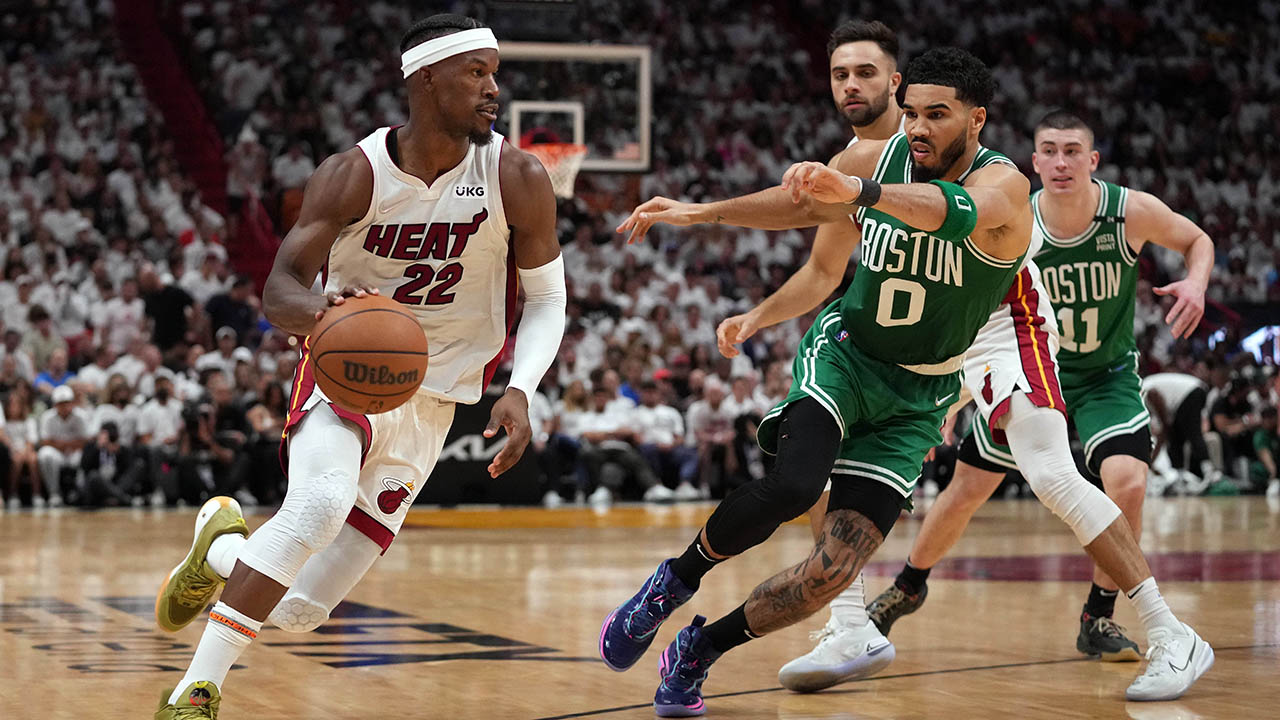 "There are rules as far as the game is concerned related to fighting, so we'll review the video that's been provided and take a look as far as what the player penalties on the ice will be," he said.

He says they have also identified four parents involved, and those parents have now been indefinitely suspended or banned from attending any events sanctioned by USA Hockey or Massachusetts Hockey.

"There's no place for this in the game, and our goal is to make sure people understand that," he said.

The parents can appeal that decision.

A fight broke out between players and parents at a hockey game in Tewksbury.

Police say they are going over the surveillance video, and an investigation is underway.

At least one player had a cut to the face, but no one was hospitalized after the incident.