With the Archdiocese of Boston planning to close St. Anselm Church in Sudbury, parishioners are deploying the same strategy they did in 2004, when a rotating group of parishioners began holding vigil inside, remaining there for two years

Parishioners at St. Anselm in Sudbury, Massachusetts, have gone into a round-the-clock vigil in an attempt to save their church.

The Archdiocese of Boston has told the church to shut down in early October, but church members say they're not giving up without a fight. They'll occupy the building as long as it takes.

"We are in the church being very prayerful and peaceful," said church member Jamie Hanson. "You could say protesting the decision from the Archdiocese to close St. Anselm." 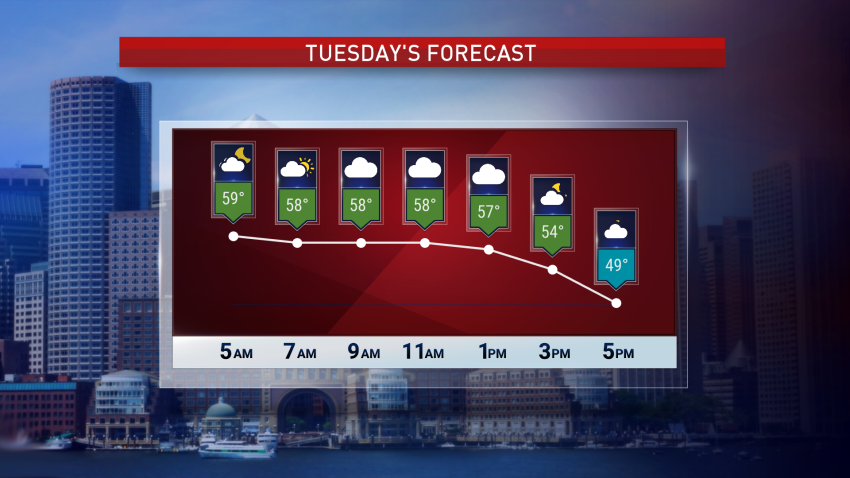 Gov. Baker to Give Update on Coronavirus in Mass.

"I'm disappointed it's come to this," said Chris Kenney, another member of St. Anselm. "We've been asking to meet with the cardinal. He's, so far, not agreed to meet with us. We received a form letter from him in which he said that the last Mass would be Oct. 3. We deserve to have our opportunity to meet with him and to make our case."

This isn't the first time this church has held a 24/7 vigil to save it from closure.

Beginning in 2004, a rotating group of parishioners remained inside for nearly two years when the Archdiocese wanted to shut the church down back then.
Parishioners prevailed.

A candle has been lit since that first vigil, and a plaque inside the church commemorates their effort.

"While this is a story, a sad story, about St. Anselm, it doesn't have to be the final chapter," said church member Cynthia Deysher, who helped lead the first vigil 16 years ago. "Cardinal Sean O'Malley can rewrite this, and he can make it be a story of the future."

Given the pandemic, the plan is to keep people spread out throughout the church.
Church leaders say two representatives from the Archdiocese showed up Thursday morning and they weren't allowed inside by church members.

"They were just not happy that we were doing what we're doing and going into vigil," said Hanson. "I'm not sure exactly why they were here, and they did threaten to call the police."

Church members say if Cardinal O'Malley doesn't change his mind, they may even appeal to the Vatican.

In a statement to NBC10 Boston, a spokesperson with the Archdiocese said the decision to close the church was made "after careful review of several factors," including "mounting pastoral and financial issues that have challenged its long-term sustainability."

"The establishment of the Maynard/Sudbury Catholic Collaborative this past spring (2020), which includes the parishes of St. Bridget (Maynard) and Our Lady of Fatima (Sudbury), has resulted in building a vibrant and mission focused community focused on parish life," the Archdiocese said. "What has become apparent in the time since the Collaborative was created is that the St. Anselm, which has sustained low Mass attendance and is hemorrhaging funds, can no longer be supported by the Archdiocese."