Officials are urging people to wear light clothing, sign up for official weather alerts and stay hydrated this weekend, among other precautionary measures.

While much of Maine, especially on the coast, will stay temperate or cool this weekend, parts of southwestern Maine are expected to hit temperatures in the high 80s and 90s.

Donny Dumont, a warning coordination meteorologist at the National Weather Service office in Gray, Maine, which also has parts of New Hampshire, including Concord, in its coverage area, believes on Saturday a record in that city dating back to the late 1800s might be broken, though the Sunday record might be more difficult to surpass there.

"It’s quite rare," said Dumont, explaining that the heat and heat indexes on the way for the regions that will see the most heat are an anomaly based on data dating back more than a century.

"It’s actually only occurred three times on record," he said.

Dumont added that having this level of heat combined with a forecast projecting an uncommon amount of humidity this early in spring is a concern because people in areas where it will be hottest will not be acclimated to conditions more common in mid-summer.

"There are a lot of studies that relate to early season heat," Dumont explained, adding that "people might not be used to it, they’ll go out, recreate too hard, stay in the sun," and may not "drink enough water," all of which might increase someone’s risk of heat exhaustion or heat stroke.

Megan Arsenault, deputy director of the York County Emergency Management Agency, which is in the part of Maine expected to be most impacted, said the agency was urging people to have "access to a cool place" and was working with city and town officials to "get a sense" of where cooling centers might be opening.

She and York County EMA also urged people to wear light clothing, sign up for official weather alerts and stay hydrated this weekend, among other precautionary measures.

While some people in Maine try to cool off this weekend, both State of Maine officials and Dumont are urging people to be cautious if they are considering entering cold inland bodies of water or the ocean that are still very cold from winter.

More on the weather 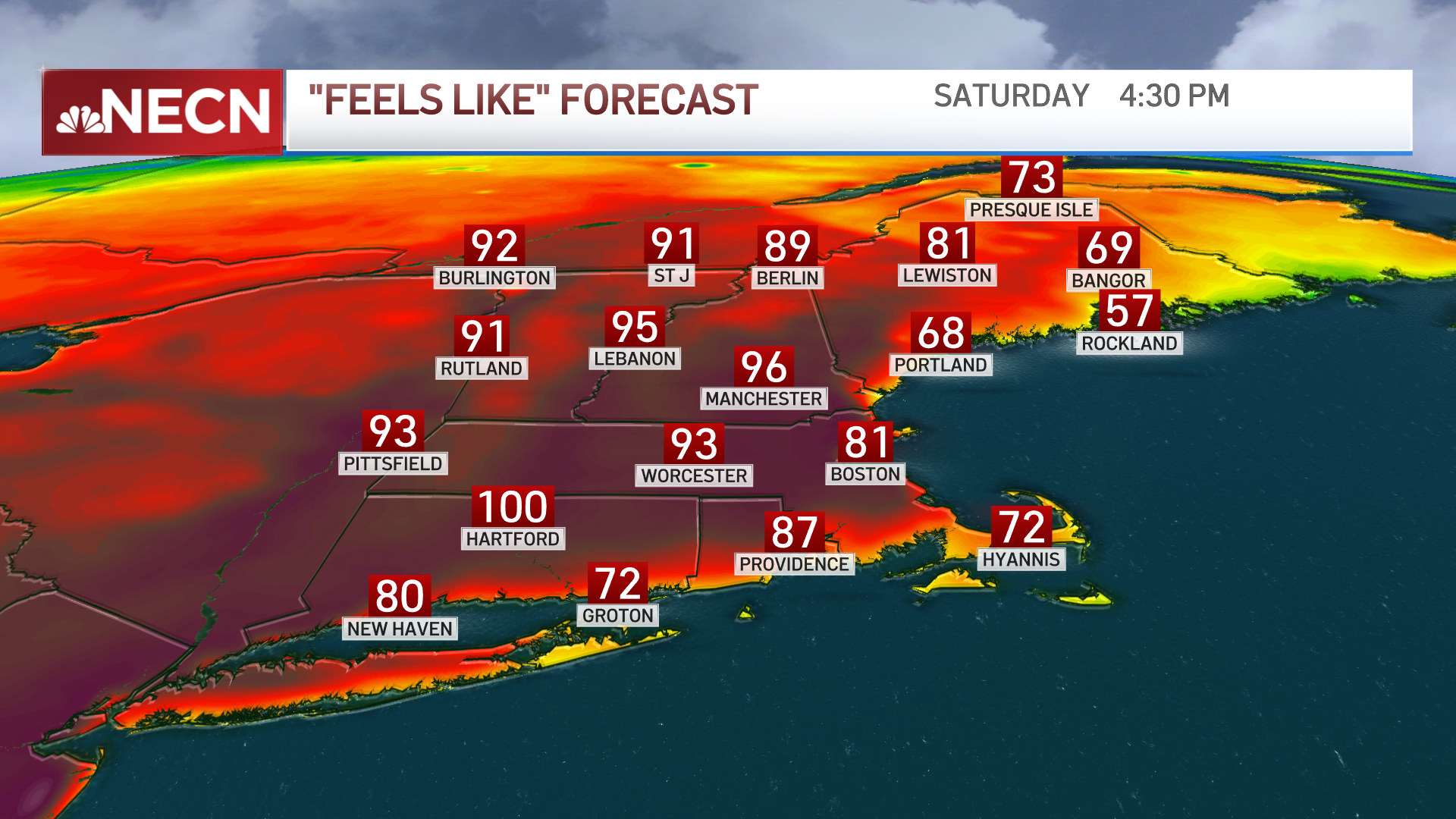 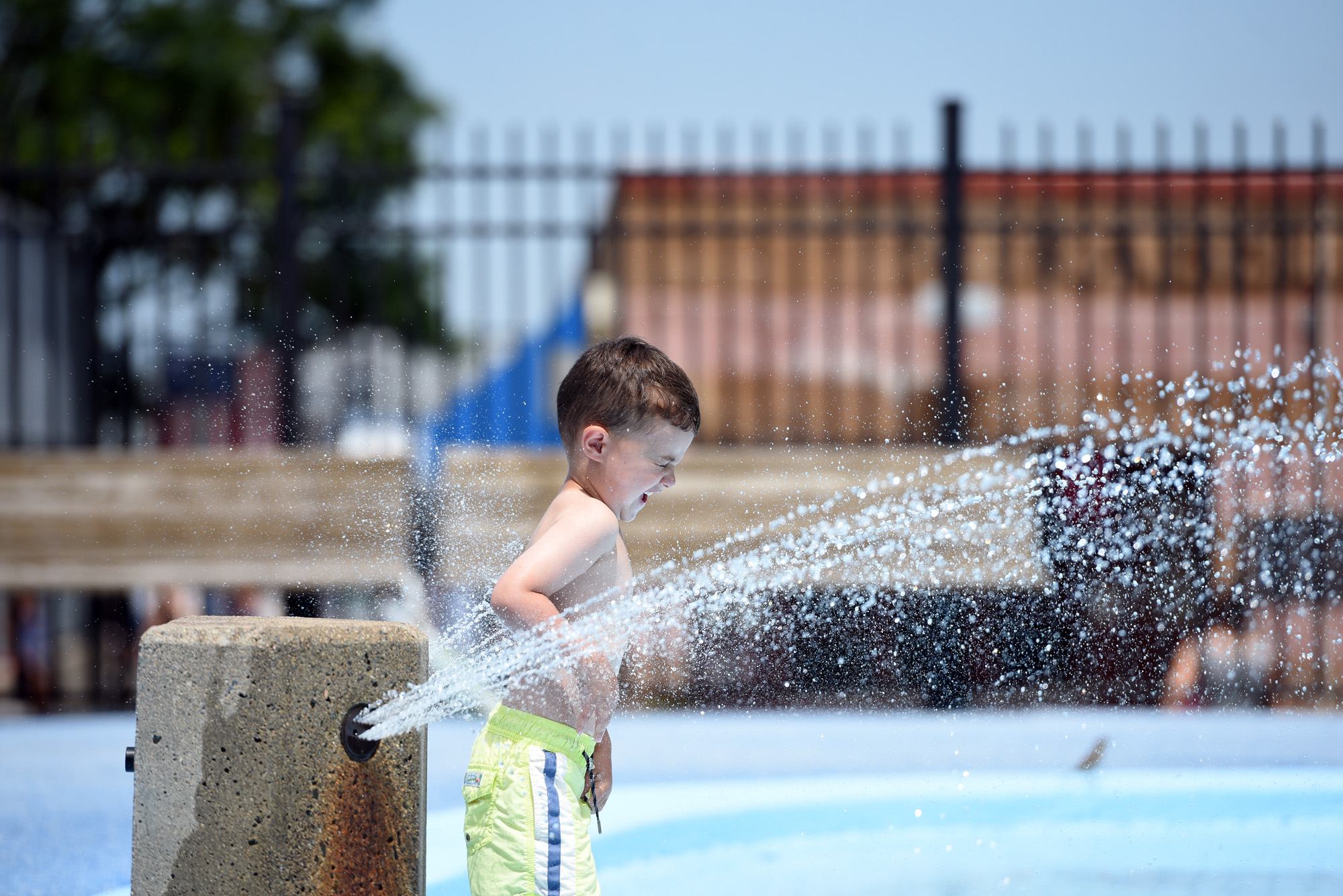 Casco Bay recorded a temperature of just 52 degrees on Friday afternoon, and Dumont estimated many lake temperatures in Maine were roughly the same.

He suggested one easy way to cool off in Maine over the weekend might be to spend time near the ocean, not in it.

"If you are getting hot, you don’t have air conditioning, or it’s not in or it’s broken, there’s a place you can get to," he said.

Cities and towns on the coast of Maine, like Portland, were expected to have high temperatures in the 60s or low 70s on Saturday.