After the nation's longest-serving current U.S. senator announced he would not seek reelection in 2022, one of the very first well-wishers to greet him was one of his former teachers.

"I was so happy to be there when he came out," said Maxine Leary, who hugged Sen. Patrick Leahy, D-Vermont, moments after his highly-anticipated announcement about his political future.

Leahy revealed Monday that at the end of his eighth six-year term, he'll retire from the U.S. Senate, a job he's held since 1975.

"Representing you in Washington has been the greatest honor," Leahy said in prepared remarks delivered inside the Vermont State House in Montpelier, across the street from where he grew up.

Today, Leahy is third in line to the U.S. Presidency as president pro tempore of the Senate, and chairs the powerful Senate Appropriations Committee, which allocates federal money.

However, to Leary, Leahy will always be her student.

"I'm his last living teacher," said the 92-year-old, who was a young nun in charge of Leahy's chemistry class at the former St. Michael's High School in Montpelier. 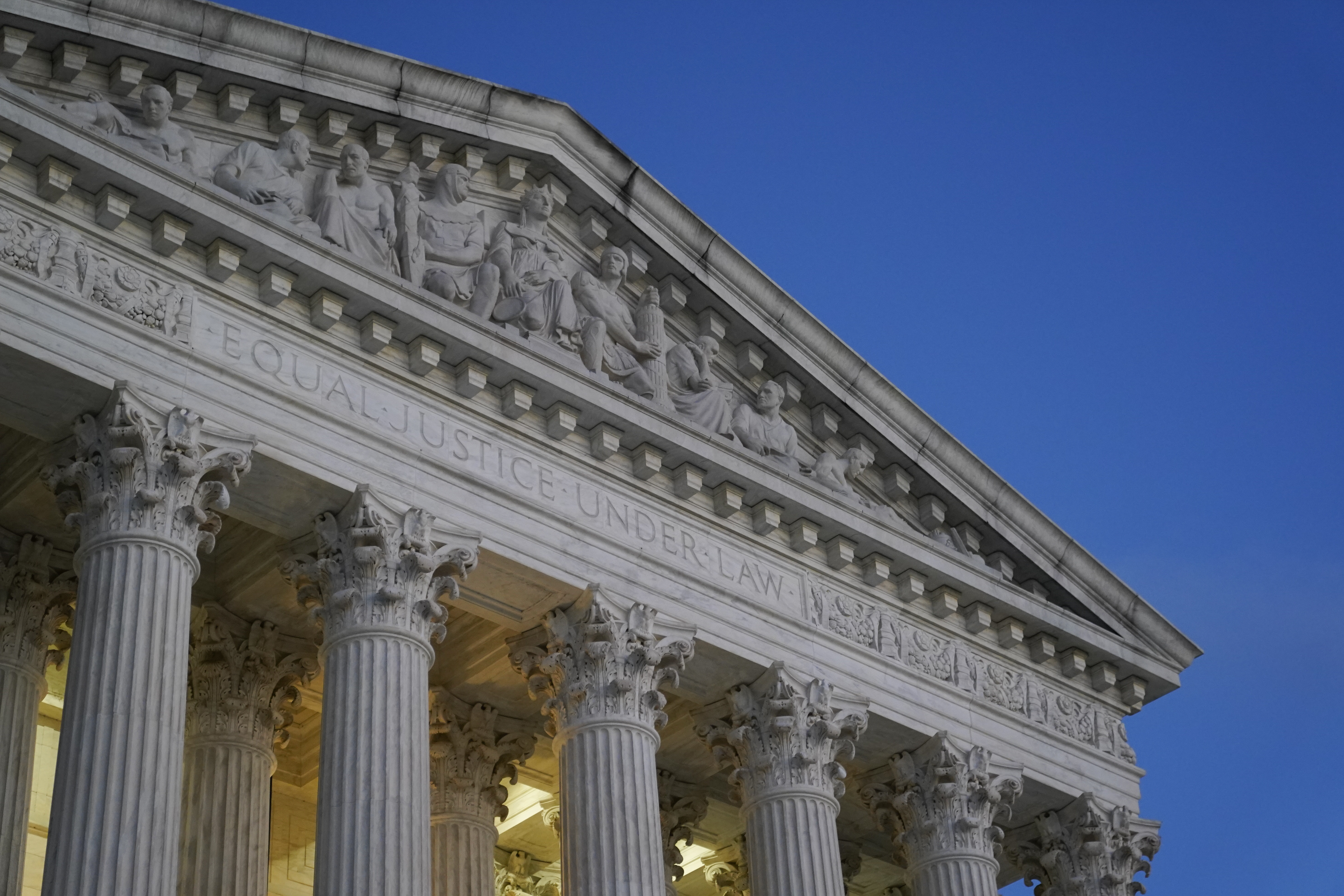 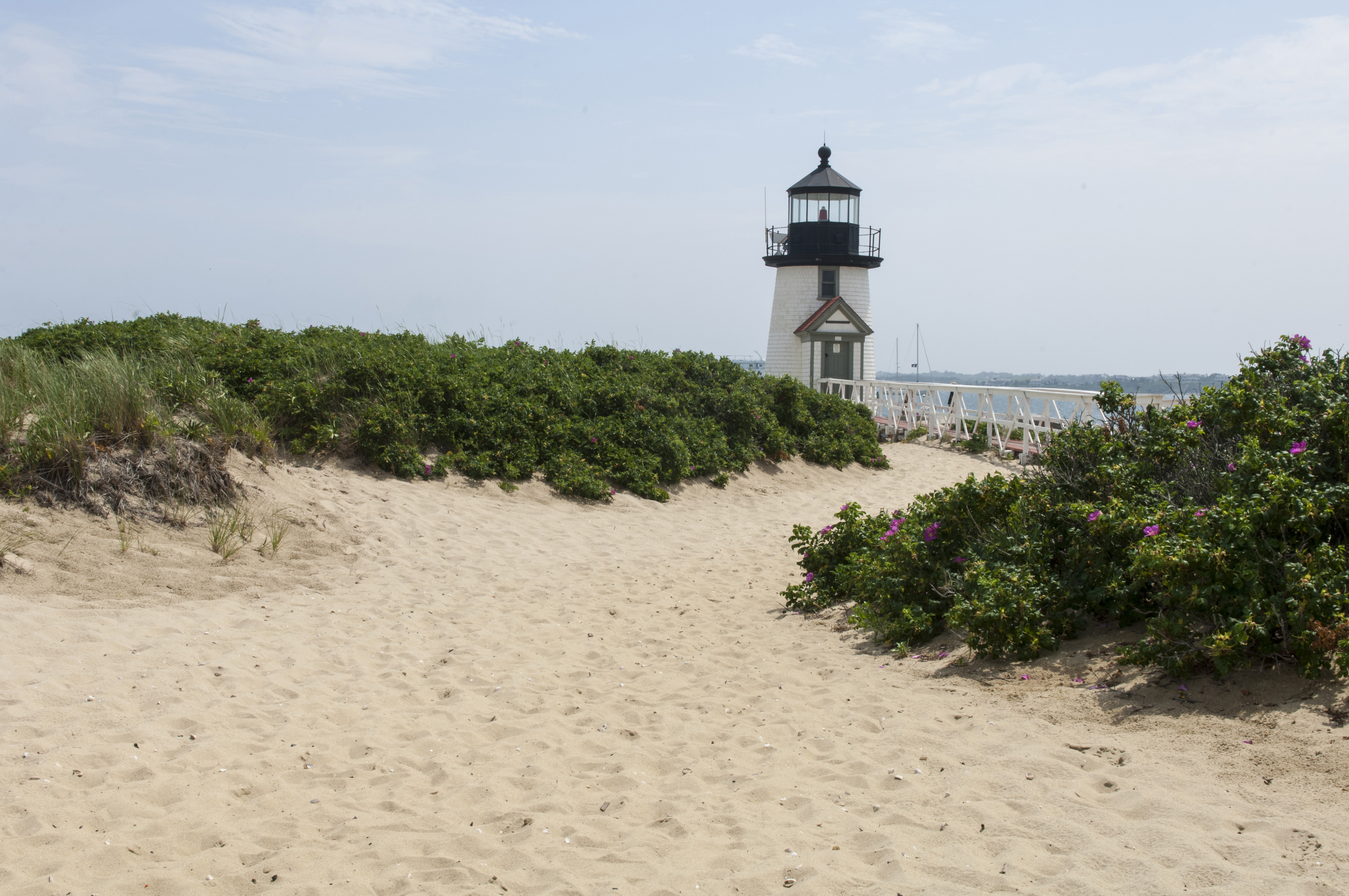 Leary also taught Leahy sociology, she remembered, but it was chemistry — a subject she was less confident in — that became the basis of a joke she has retold throughout the years.

"My claim to fame is I did not blow him up," Leary said, laughing, recalling her time in the chemistry classroom with the future senator.

The former educator for the Sisters of Mercy, a Catholic order, said Leahy was a standout student who was bright enough to have skipped a grade.

Leary told NECN and NBC10 Boston she has been following Leahy's career ever since, through his time as Chittenden County State's Attorney and in the U.S. Senate, where he has often focused on agricultural, judicial and humanitarian issues.

Lately, Leary said she has been hoping her 81-year-old former student would have one more election in him.

Indeed, allowing opportunity for a new generation of leader factored noticeably into the senator's announcement Monday.

"It is time to pass the torch to the next Vermonter, who will carry on this work for our great state," said Leahy, who was joined at the announcement by his wife, Marcelle.

Political analyst Chris Graff said Vermont benefitted big-time from Leahy's more than 46 years in the Senate, with that seniority translating into funding wins for the small state, especially during the pandemic.

"It is truly the end of an era," Graff told NECN and NBC10 Boston. "There is no more powerful senator than Patrick Leahy."

Leahy promised to keep working hard for Vermonters in the more than year that remains in his final term.

"It's time to come home," the longtime politician said in his prepared remarks, which are available in full here.

Expressions of gratitude poured in from throughout the Vermont political world Monday.

"I know I speak for all Vermonters in expressing the deep gratitude we feel for the extraordinary role that Pat Leahy has played in representing Vermont in the U.S. Senate for the last 46 years," Sen. Bernie Sanders, I-Vermont, said in a written statement. "He leaves a unique legacy that will be impossible to match. Jane and I wish him and Marcelle a wonderful and well-earned retirement."

"Patrick loves Vermont and Vermonters love Patrick," wrote Rep. Peter Welch, D-Vermont. "While Patrick has been a giant in the U.S. Senate, consulted by presidents and world leaders, he is always happiest on his farm in Middlesex and being with his fellow Vermonters. He never left his roots in Montpelier or the values of his parents, who instilled decency, honesty, and service."

"The Senator has been an incredible champion for Vermonters, and his leadership and experience has ensured our state is well represented in Congress," Gov. Phil Scott, R-Vermont, said in a written statement. "It is thanks to him, and the funding he’s secured for our state, that Vermont is in a position to come out of this pandemic stronger than before and tackle big challenges from broadband and infrastructure to the opioid crisis. We are indebted to him."

"In these challenging times when the needs of our state are so great, it is hard to imagine not having Senator Leahy at the helm continuing the fight for Vermont in Washington," wrote Lt. Gov. Molly Gray, D-Vermont. "Senator Leahy and Marcelle, as well as the entire dedicated and hardworking Leahy staff, have assisted countless Vermonters and have served tirelessly with an increasingly rare humility, compassion and, commitment to service, good government and meeting human needs."

"I remain in awe of the stalwart and expansive service Marcelle Leahy has given to us all," Sen. Balint wrote. "Her kindness and warmth embraces everyone. The genuine affection and love of the Leahys — and their willingness to share that with us — is always a bright light for me when I think of what public service can look like. It can be done in loving partnership and with a strong commitment to family."

"There are too many accomplishments to put in a single press statement," noted Speaker of the Vermont House Jill Krowinski, D-Burlington. "But Senator Leahy's advocacy for human rights, the environment, the opioid crisis, and judicial reform are all things that stand out to me when I reflect on his time in the U.S. Senate. Vermonters are so fortunate and thankful for your time in office, Senator Leahy. You have done so much in supporting our state and your legacy is one that we will reflect and appreciate for years to come."