Police in New Hampshire are searching for a male suspect they say shot a McDonald’s employee during a robbery behind the restaurant early Monday morning.

Lebanon police said they received a call reporting the armed robbery at the Plainfield Road restaurant around 12:30 a.m.

Responding officers learned a 19-year-old male employee was confronted outside by a male wearing either a red shirt or red hooded sweatshirt, with his faced and head covered. 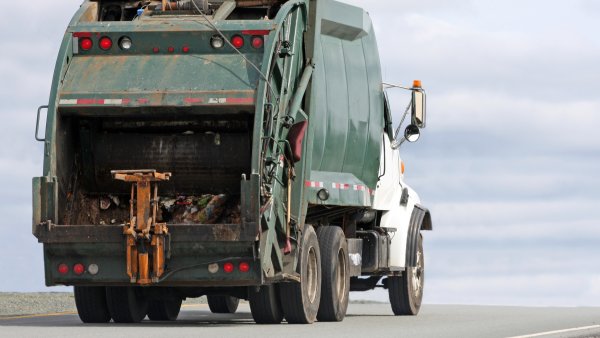 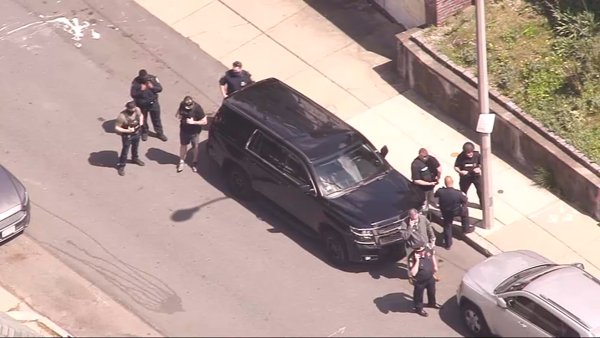 The employee was taken to Dartmouth Hitchcock Medical Center with a non-life-threatening injury.

The suspect was last seen running on foot from the restaurant in an unknown direction.