Pedestrian Dies After Being Struck By Snow Plow

A pedestrian has been struck by a snow plow in Torrington, Connecticut, according to police.

A pedestrian has died after being struck by a snow plow in Torrington, Connecticut, according to police.

Police say the the male victim, around age 25, sustained serious injuries after being struck. He was out for a run at the time of the accident.

The victim was transported to Charlotte Hungerford Hospital where he was pronounced dead. 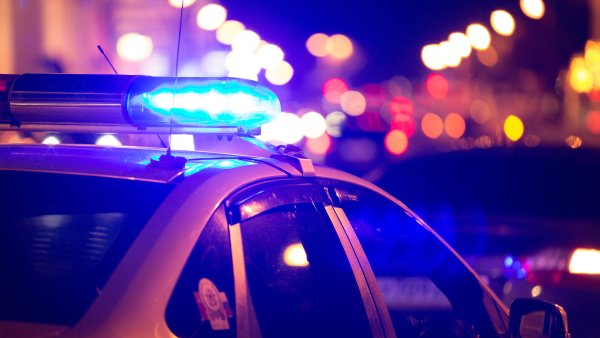 The plow on the truck was not down at the time of the accident because the truck was on a state road, where only state vehicles are allowed to plow. The driver of the truck is cooperating with police.

The road remains closed in the area while police investigate.