Police say the driver who fled after hitting a 64-year-old woman in Wilmington, Massachusetts, has been arrested

Police say a driver has been arrested after a hit-and-run crash that seriously injured a pedestrian Wednesday morning in Wilmington, Massachusetts.

The victim, a 64-year-old woman, was walking on the sidewalk near the intersection of Nichols and 5th streets around 7:10 a.m. when the car crossed the center line into oncoming traffic and hit her from behind, police said.

Police released a photo of the silver sedan believed to have been involved in the crash.

The car was found and brought back to the Wilmington Police Department.

The driver, identified as 52-year-old Karen Haught of Billerica, was arrested at her home, police said. 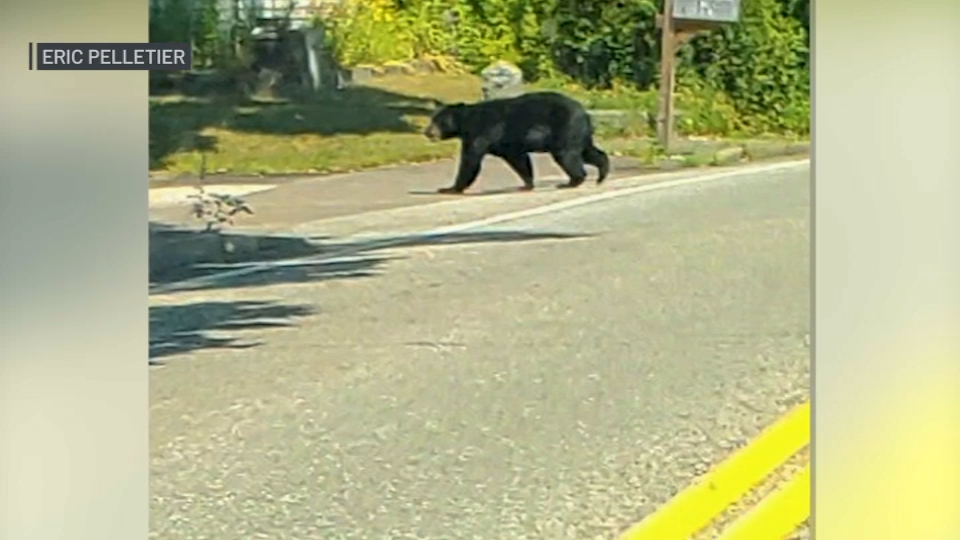 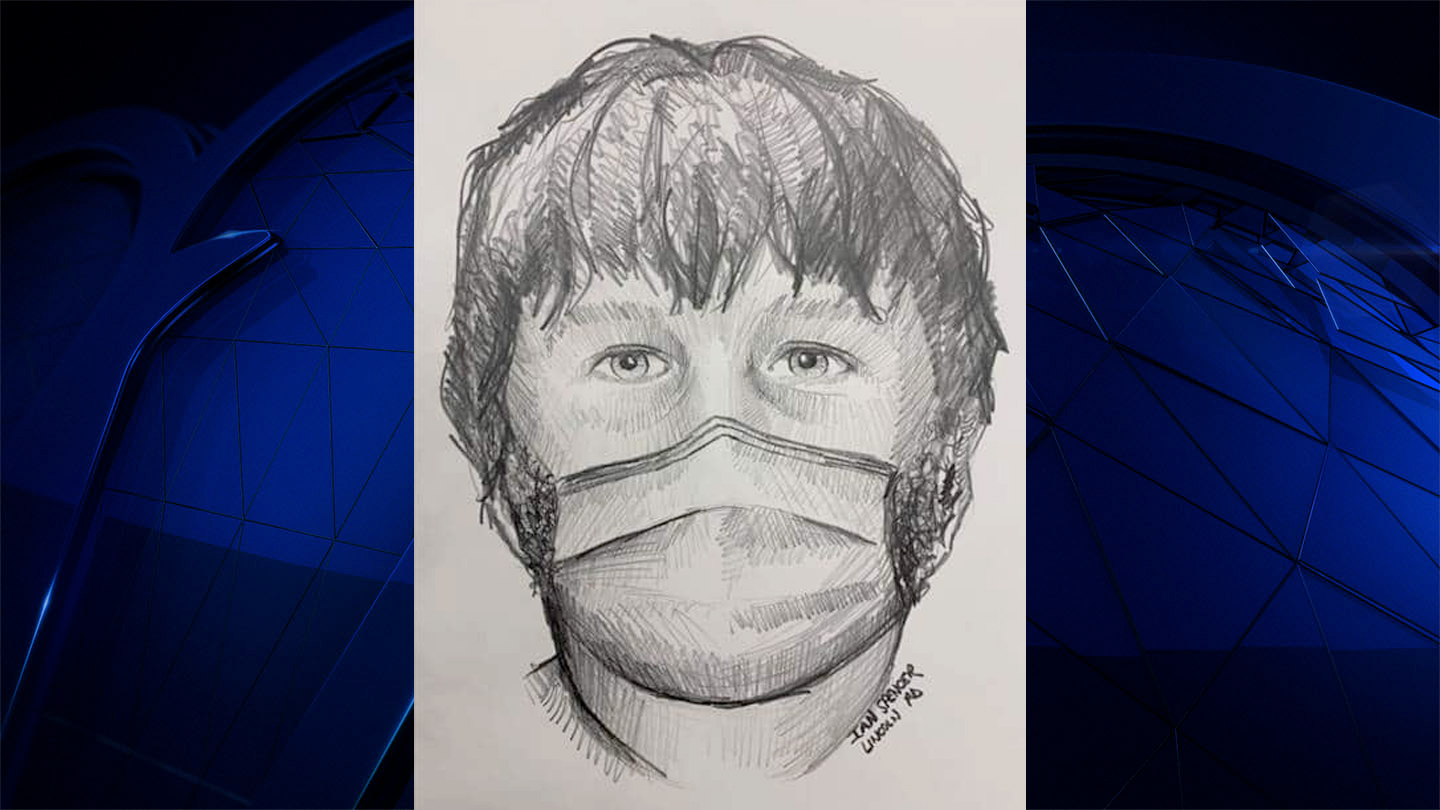 After Robbery at Gunpoint on Wilmington Trail, Police Release Sketch of Suspect