Police are still searching for the driver

Police have identified the 61-year-old woman killed in a pedestrian crash in Weymouth, Massachusetts, early Saturday.

A pedestrian died after she was struck by a vehicle that didn’t stop, police in Weymouth, Massachusetts said.

Police said the Xuan D. Vo, of Weymouth, was struck near an intersection early Saturday.

An officer on patrol saw her on the sidewalk at about 2:45 a.m. and immediately attempted lifesaving efforts, but was not successful.

Police are still searching for the driver. The Weymouth Police Department is investigating the incident, along with the Norfolk County District Attorney's office motor vehicle homicide unit. 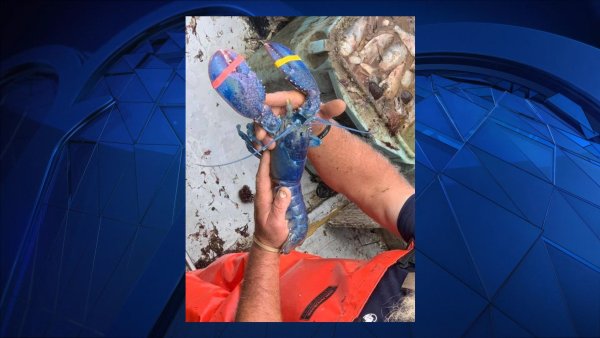 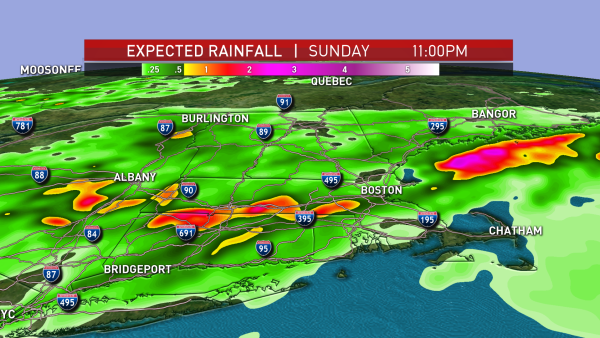