Man in His 70s Dies in Lawrence House Fire

A man in his 70s was killed in a house fire Thursday evening in Lawrence, Massachusetts.

The fire broke out at a home on Saxonia Avenue near Lorenz Park that housed eight people. All but one resident was able to flee from the burning building. Authorities said his body was found in the structure.

Witnesses said the fire started small, but kept growing. Surveillance footage from a house across the street shows large flames coming from the structure as crews battled the one-alarm blaze.

Law Banning Cellphone Use While Driving Takes Effect Across Massachusetts 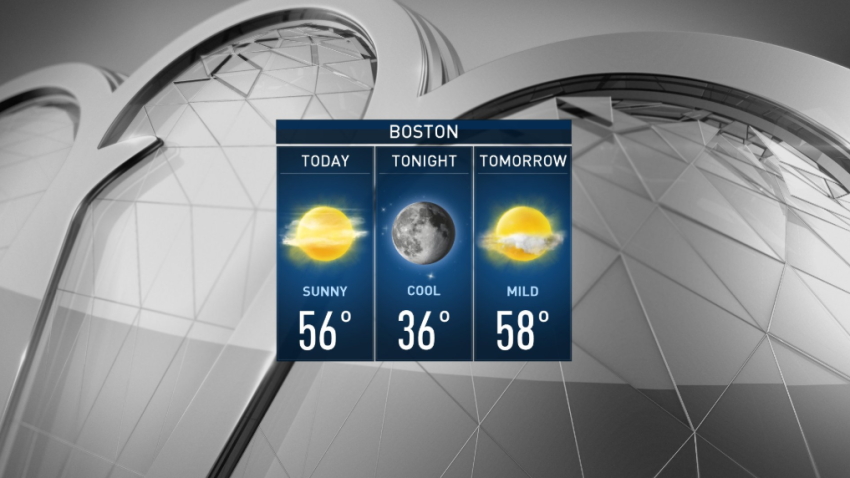 Temps Climb to Close Out Weekend

"I looked out and the fire was completely straight ahead of me, said Precious Morales, a neighbor whose security camera captured the response.

Among the eight people in the house was the victim's daughter, according to fire officials. Authorities have not named the fatal victim.