Two men in their late twenties were stabbed in New Hampshire in the early hours of Christmas morning, according to authorities

Two New Hampshire men in their 20s are in the hospital - one in critical condition - after a double stabbing in the early hours of Christmas morning, according to authorities.

A fight broke out at a Christmas Eve get-together outside of a home on Old County Road in Pelham, New Hampshire, preliminary investigation shows.

An argument between Joseph Schulte, 29 of Nashua, and a 28-year-old man quickly escalated to a physical fight. A 27-year-old man who attempted to break it up was stabbed repeatedly.

Police found the 27-year-old from Litchfield unconscious and immediately tended to his life-threatening injuries when they arrived on scene just after 1 a.m.

The 28-year-old man from New Ipswich had a deep laceration to his forehead and suffered serious facial injuries, according to police. His injuries are expected to be non life-threatening.

Pelham firefighters arrived shortly after the police. They rendered further medical attention and took both men to Lowell General Hospital. The 27-year-old man was later transported to Tufts Medical Center.

Schulte fled the scene before police got there.

Nashua Police later found Schulte at a home in town and arrested him. Schulte is charged with two counts of First Degree Assault. He was scheduled to appear in front of a bail commissioner later Christmas morning.

New Hampshire State Police, along with officers from Salem and Hudson, New Hampshire, and Dracut, Massachusetts, responded and assisted with the scene. The investigation is active and ongoing. 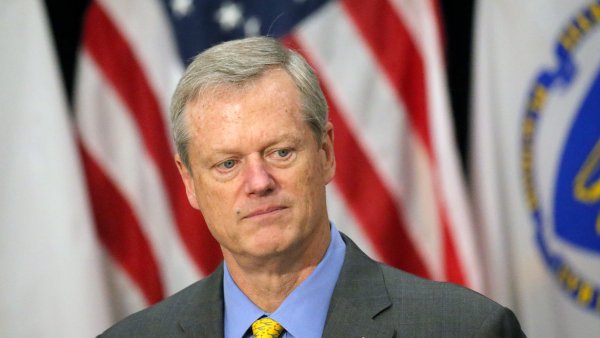 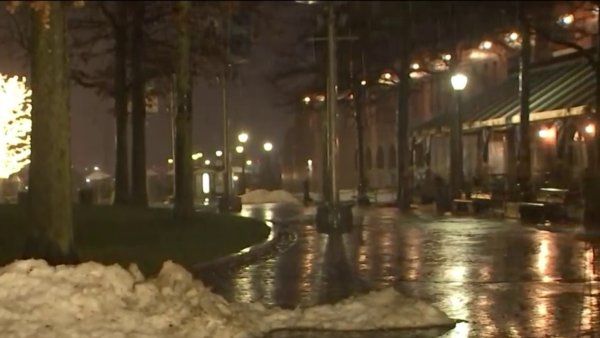