The shooting occurred on Center Street around 10 a.m. Monday

Authorities are investigating after a person was shot by police in Auburn, Maine, on Monday.

News Center Maine said the shooting occurred near 181 Center St., which is restricted to just one lane in each direction until further notice due to the ongoing investigation.

The shooting took place around 10 a.m. in the area of a FedEx store, the Sun Journal newspaper reported.

State police and detectives from the attorney general's office are assisting with the investigation. 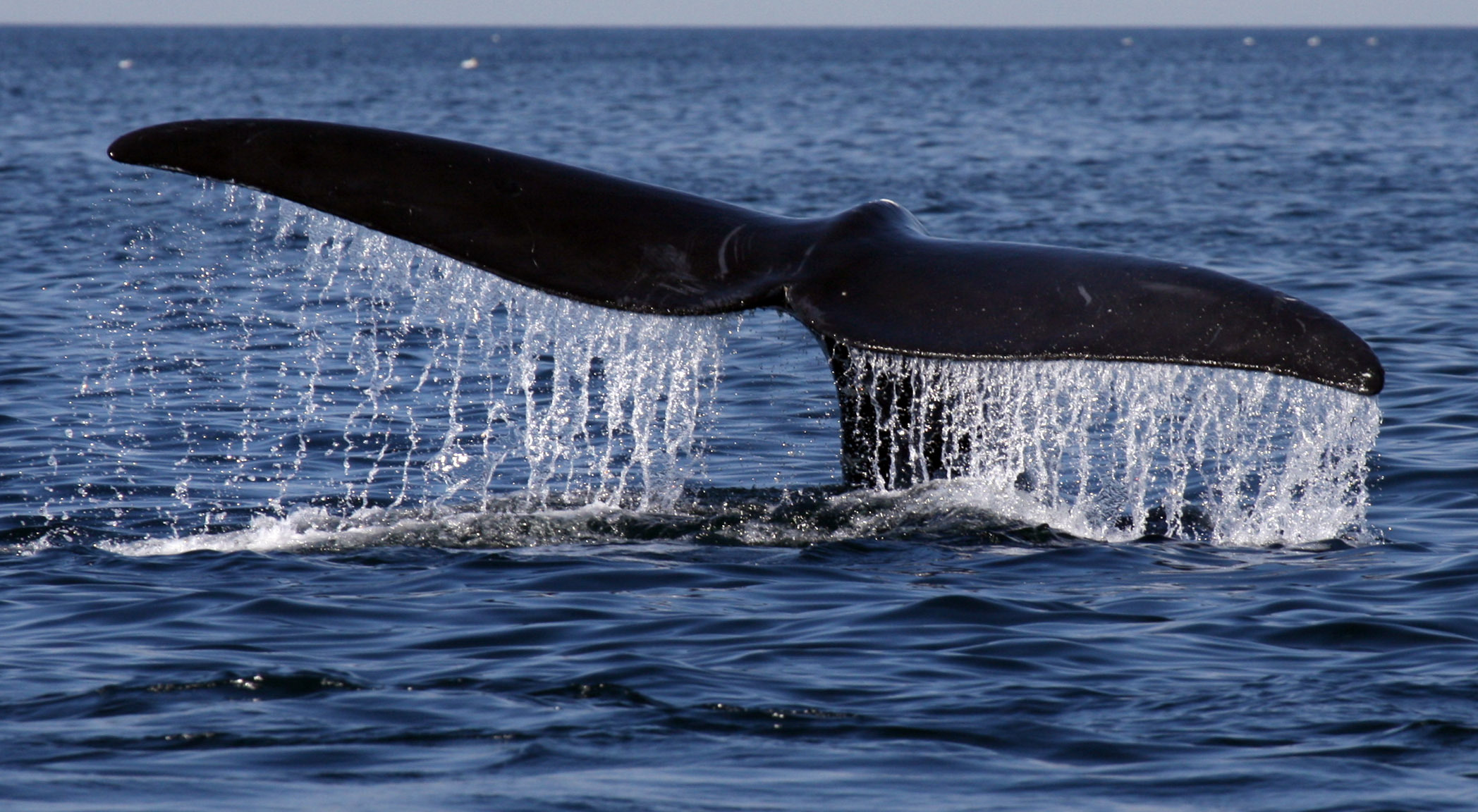 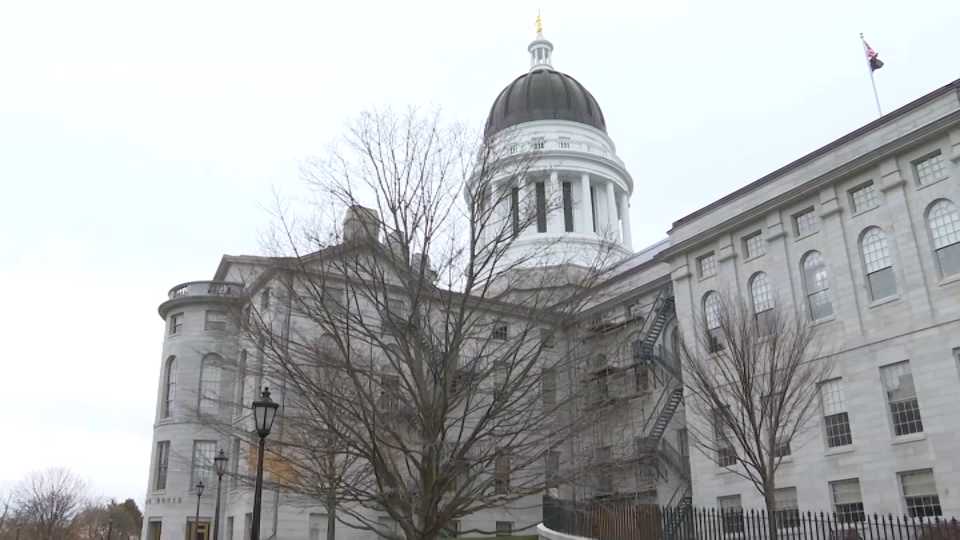 Masks Are Back for Maine's Lawmakers 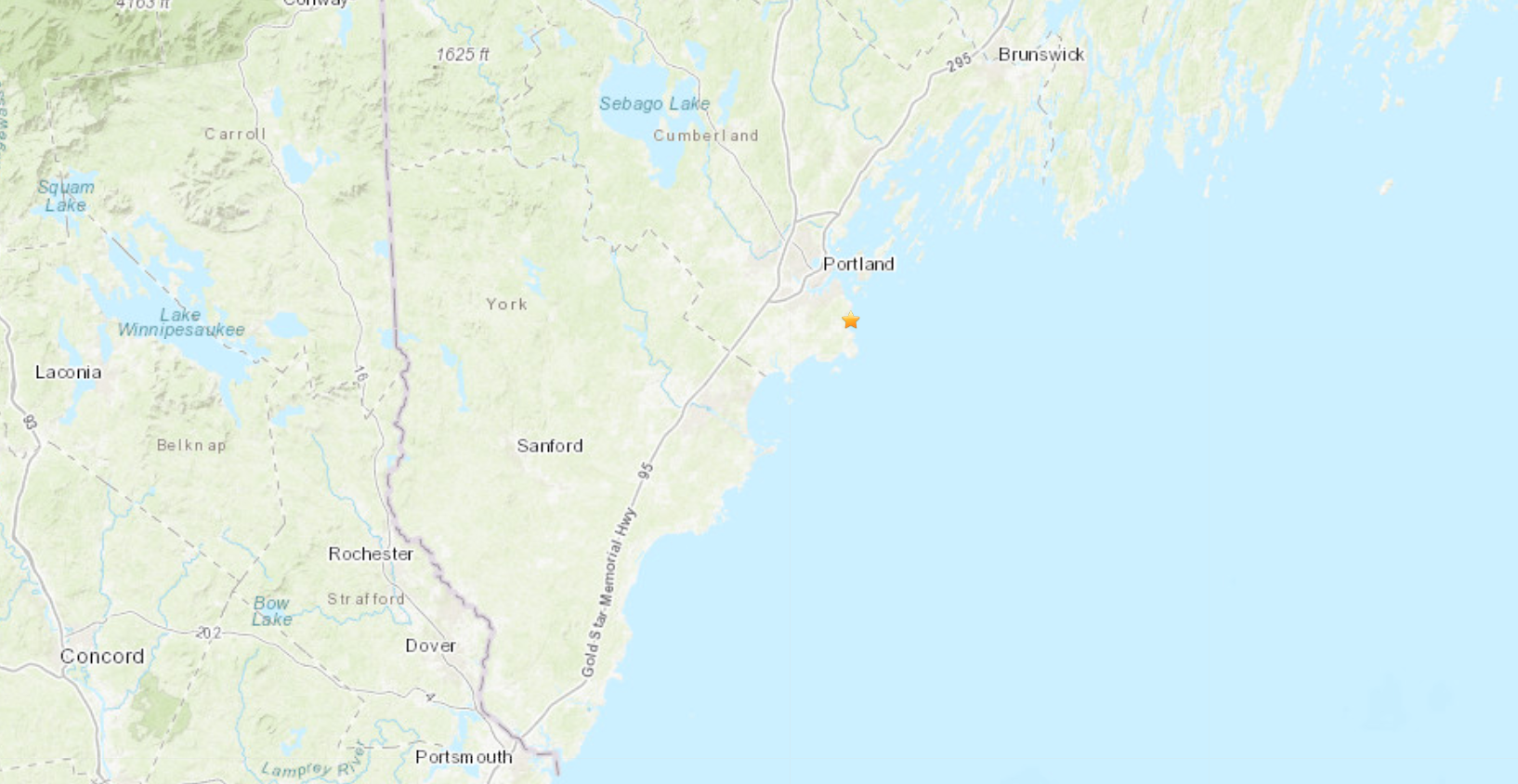