At least 20 trainees were treated by Academy medical staff from what the Massachusetts State Police described as “unauthorized exercises.” The agency’s colonel has reassigned top brass at the Academy and one recruit has dropped out because of the incident

A photo exclusively obtained by the NBC10 Investigators shows the hand blisters suffered by one trainee after he and other Massachusetts State Police recruits performed "bear crawls" on hot pavement at the Academy in New Braintree.

The "unauthorized exercises" resulted in at least 20 trainees being treated by medical staff and led to a shakeup at the Academy in New Braintree.

According to an MSP spokesman, so far one recruit has stepped down from the Academy. There are currently 193 trainees participating in the rigorous six-month regimen that is intended to get them ready to serve on the state’s largest police force.

Todd McGhee is a retired state trooper who said he has trained thousands of officers during his career, including a stint as a drill instructor at the Academy.

He told NBC10 Boston that instructors can be "old school" with a lot of in-your-face yelling. However, he said the job comes with a mentoring role.

"Recruits understand that they’re going to have some level of discipline and some level of in-your-face," McGhee said. "The important part to keep from crossing over the line to hazing is to self-police each other." 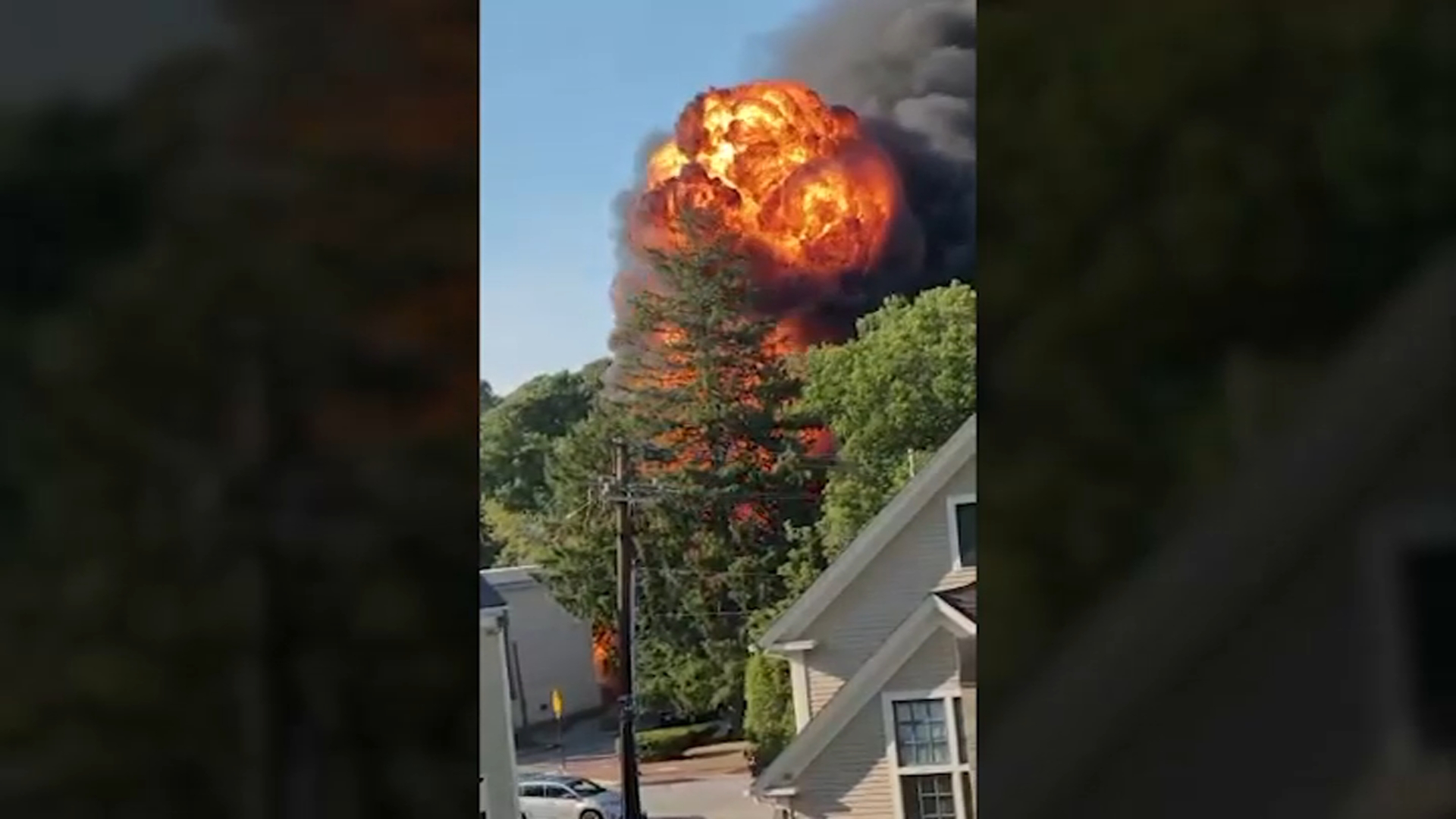 After learning of the incident, Colonel Christopher Mason reassigned two drill instructors who supervised the unauthorized exercises. He also removed and replaced top brass at the Academy who are responsible for oversight of day-to-day operations.

An internal investigation is underway to determine if there will be further discipline, an MSP spokesperson said.

The investigation looks into reports of several trainees being ordered to perform bear crawls, which are not authorized under training curriculum, officials told NBC10 Boston.

McGhee said the incident will affect the morale of trainees and staff at the Academy. The fallout comes when the law enforcement agency has recently faced staffing challenges from a wave of retirements.

"This was 110% avoidable in preserving the health and welfare of the recruits," McGee said. "There are zero excuses."

There was a similar shakeup at the Academy back in 2005 following allegations that a drill instructor forced a recruit’s head into a dirty toilet bowl, according to news reports.