A pilot program taking place in Vermont could help policymakers assess the effectiveness of home delivery models for medical testing kits — while also getting rapid COVID-19 tests into households.

The administration of Gov. Phil Scott, R-Vermont, announced the National Institutes of Health, the Centers for Disease Control and Prevention, a test manufacturer, a health data company, and Amazon are teaming with the state on shipping 250,0000 two-test boxes — free to consumers. The program will assess how online ordering and delivery goes, the governor said, so the government can fine-tune future testing programs.

"Households will be able to request no more than two kits, which is four tests, and we fully expect them to go quickly," Scott said Tuesday.

Public health officials see rapid tests, while not perfect, as valuable tools that could help reduce the spread of COVID-19, especially because new infections of the quick-spreading omicron variant are outpacing the turnaround time of most lab tests.

Therefore, the Scott administration sees surging kits into communities as providing people with a way to get needed knowledge to keep themselves and others safe — while also revealing what works or doesn’t work with home-delivery models.

The Scott administration said it expects, in time, that rapid tests will become easier to find and for prices to come down.

"As more rapid take-home tests become available, we’ll get as many of them out to Vermonters as possible, and as fast as possible through programs like the Amazon program," interim Vermont Human Services Secretary Jenney Samuelson said.

The manufacturers’ packaging describes the temperatures in which test kits should be stored. Temperatures of Vermont mailboxes often fall below those ranges during the cold winters.

Vermont Health Commissioner Dr. Mark Levine said is he has been curious about that temperature question, saying he is waiting for more info from test makers and the FDA.

"There is a concern about temperature for prolonged periods of time," Levine acknowledged. "We’re trying to get a better handle on what that means exactly — 'prolonged' — and how much work they have done to understand it. They’ve tried to give us an indication that this is not something we should be overly concerned about." 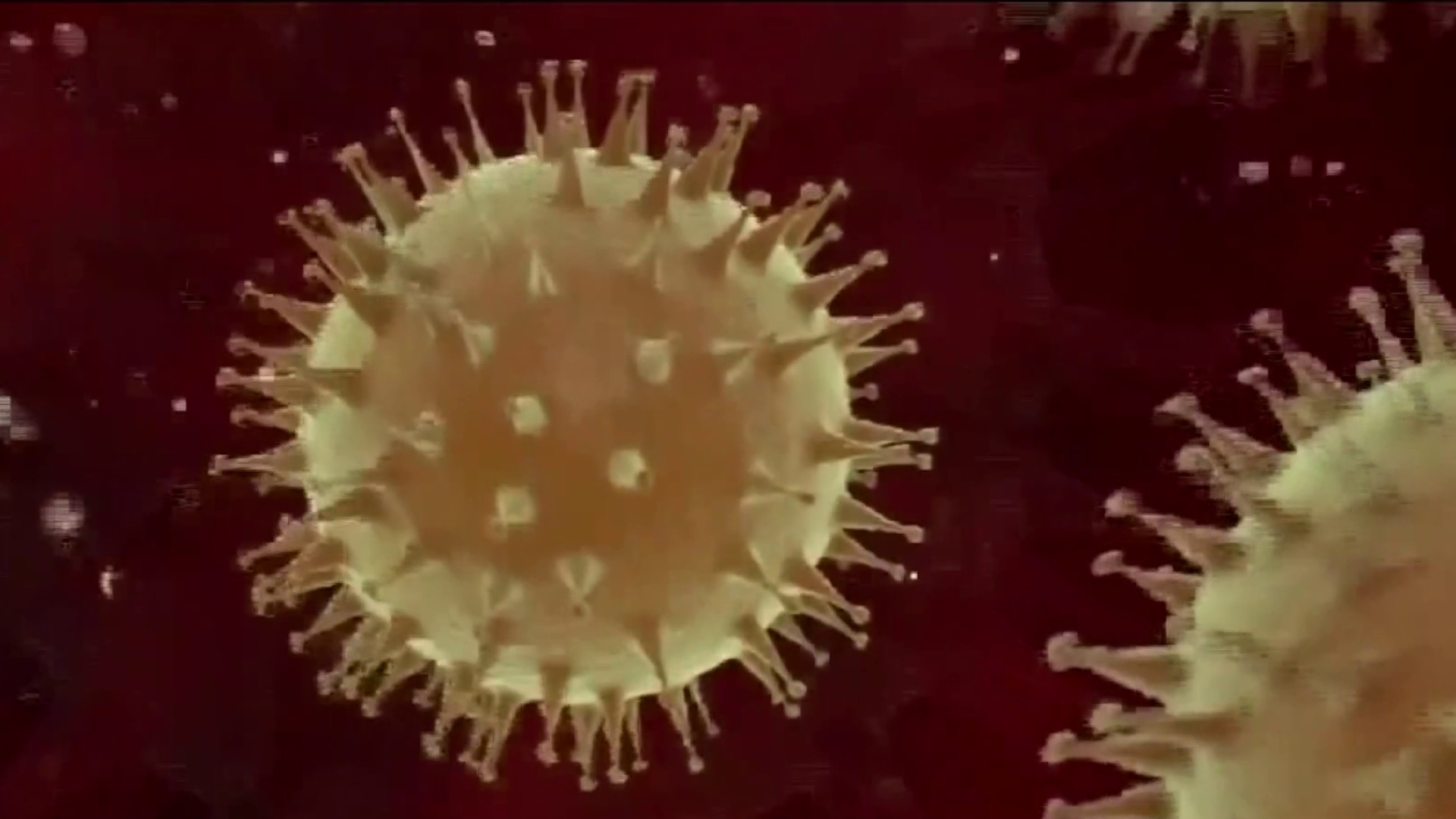 Similarities and Differences Between Flu and COVID 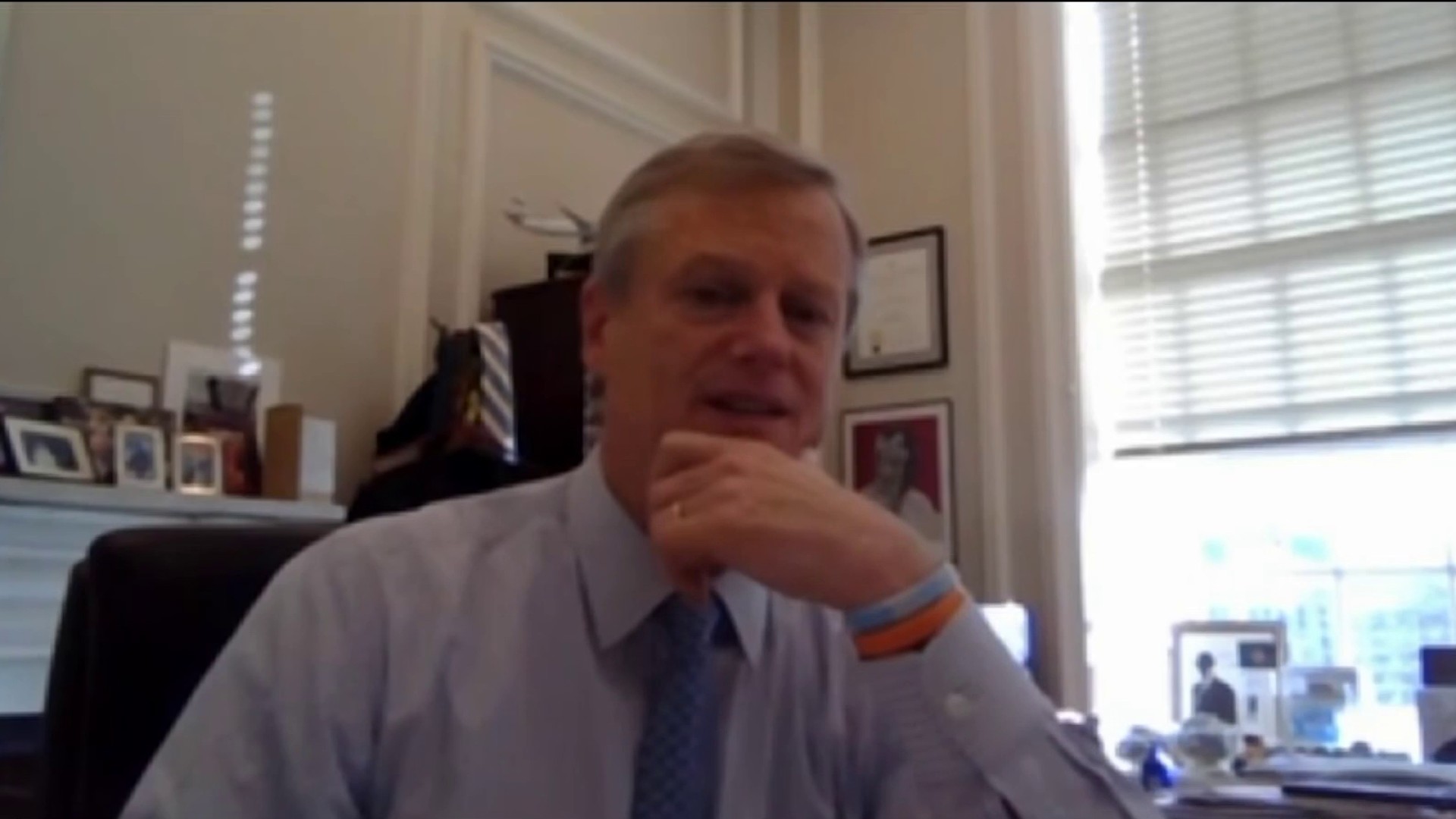 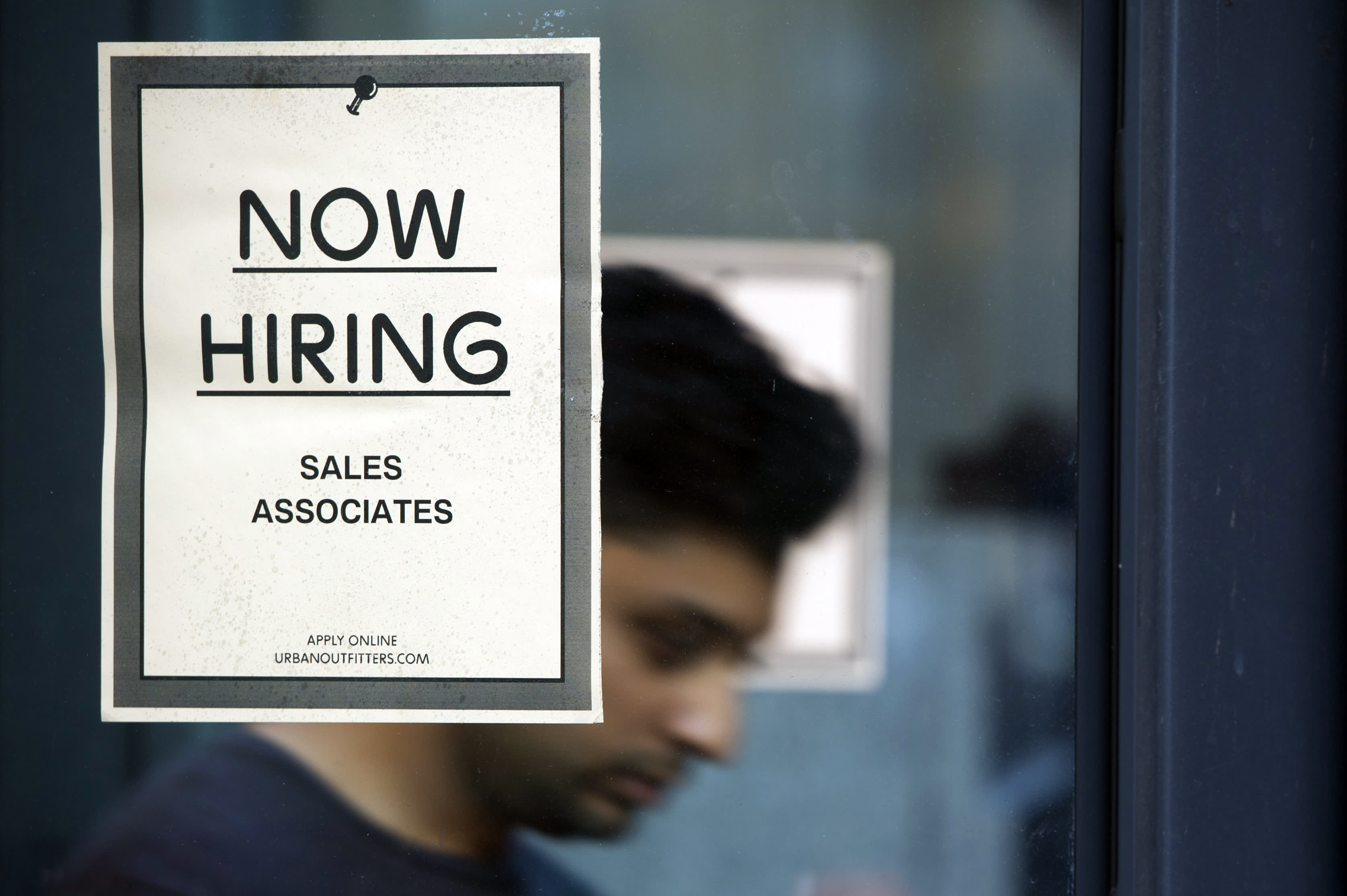 The pilot program for Vermonters is separate from the federal plan that’s in the works to deliver test kits to Americans, the governor emphasized.

It is also separate from the supply of rapid tests being directed to Vermont schools, the administration said. The Vermont Agency of Education announced when a positive test result shows up in a class, parents of all students in the class will be notified and the whole classroom will be considered a contact.

Rapid test results will then help identify possible other positive cases in the classroom, guiding decisions on keeping students home from school.

Education officials said previous approaches to testing simply could not keep up with the current omicron-fueled surge in cases.

With case numbers expected to rise throughout this week and next, the Vermont Department of Health continues to urge vaccine boosters in order to keep symptoms mild and hospitalization numbers manageable.