The restoration of the Maine home that was the birthplace of Edna St. Vincent Millay, the first woman to win the Pulitzer Prize for poetry, will be completed in the new year.

Millay was born in an upstairs bedroom of the house in 1892 and remained there for the first six months of her life. She lived in several other homes in the area, but none have been preserved in her honor.

"Edna really belongs to Rockland and Union and Camden. Her early poetry is about the coast, about Maine. It's very carefree and appealing poetry," said Ann Morris, president of the Millay House Rockland Board of Directors. "This is the home that is being preserved in order to preserve her legacy."

The restoration began five years ago. The duplex will have a year-round rental on one side and a writer-in-residence on the other side, the Bangor Daily News reported.

The building was slated for foreclosure when the Rockland Historical Society purchased it in 2016. Ownership of the home was transferred to Millay House Rockland when the non-profit organization formed in 2017.

Funds have largely been raised through grants, Morris said, including multiple contributions from the Quimby Family Foundation.

The poet, who won her Pulitzer Prize in 1923, moved from Maine to New York City. Her husband managed her readings that were held across the country. She died in 1950. 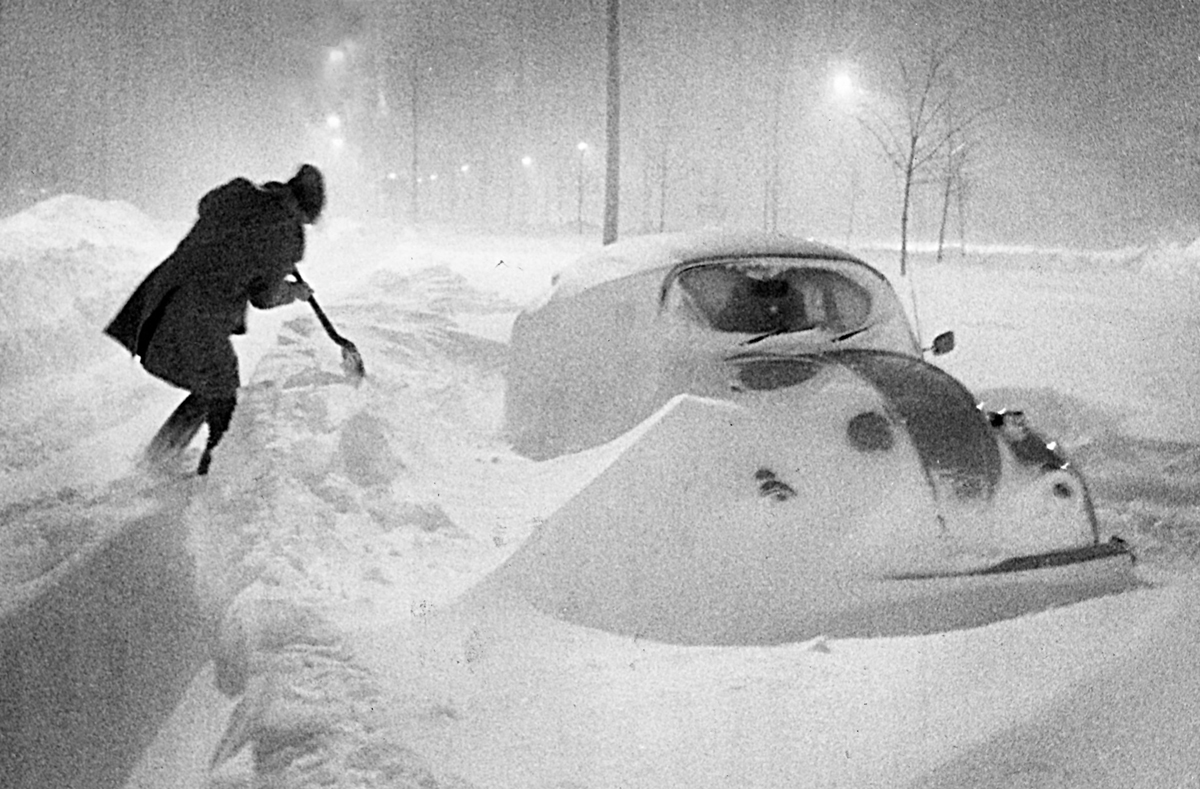 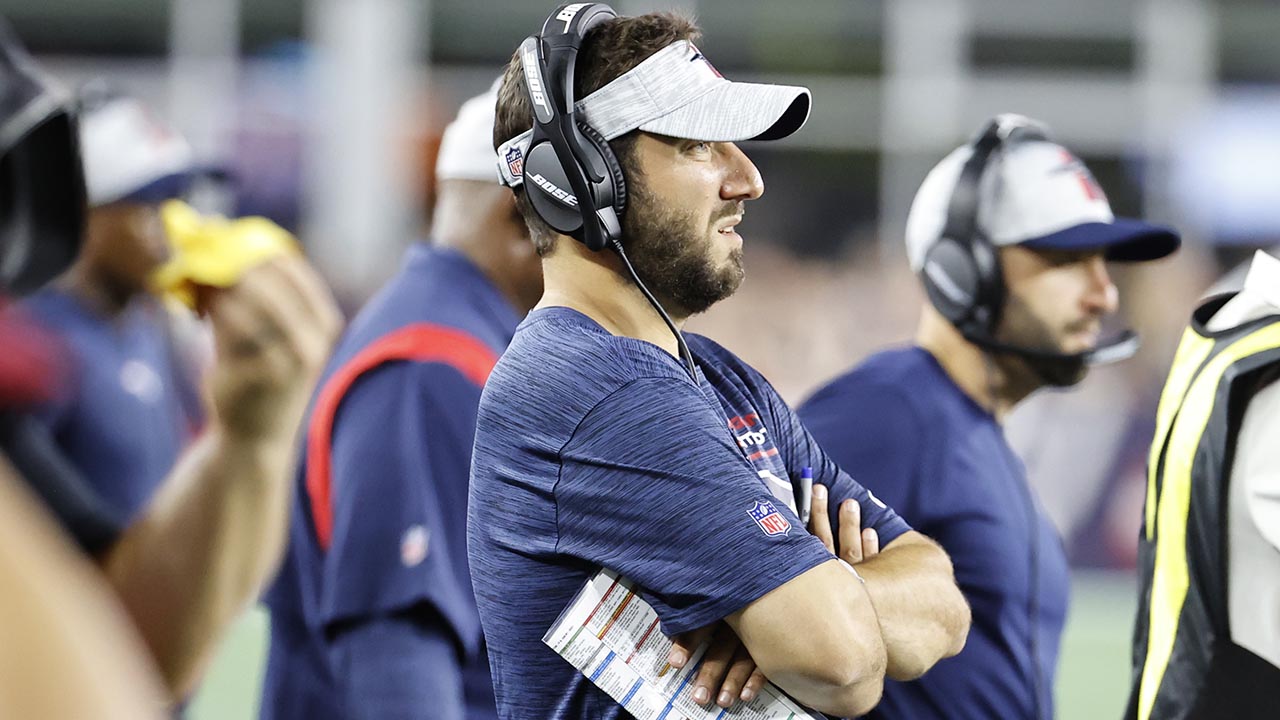 Millay House Rockland hopes to begin renting the north side unit, where Millay was born, early in the new year.

Remaining work will be completed by the end of 2022, and Millay House Rockland will be partnering with the Rockland-based Ellis Beauregard Foundation to use the south side unit for a writer-in-residence program.

The home home was placed on the National Register of Historic Places but not because of its famous resident. It's because he home exemplifies duplexes built during the 19th century for the working class.