MBTA Rider Slashed in Fight Over Taking Up Too Many Seats on Train, Police Say

A fight over an MBTA rider taking up more than one seat sent someone to the hospital from Boston's Back Bay Station with slash wounds Tuesday, transit police said.

As the Orange Line train approached the station, two people began to argue over the seat, and their argument turned physical, police said. One of the two took out a knife or box cutter and slashed the victim twice.

The suspected slasher and another person who was with him fled — police didn't say whether they'd been taken into custody.

The person who was cut was taken to a hospital with what transit police called superficial wounds. Officials said he wasn't cooperative with investigators.

Boston EMS confirmed treating a person and taking them to the hospital from Back Bay Station after being called to a stabbing there. The representative didn't share further details about the person who was injured, including their condition.

The MBTA had said that Orange Line trains were delayed by about 20 minutes at Back Bay Station on Tuesday afternoon because of police activity, but didn't say what prompted the police activity.

The MBTA said that, during the investigation, trains may be asked to hold at their stations. 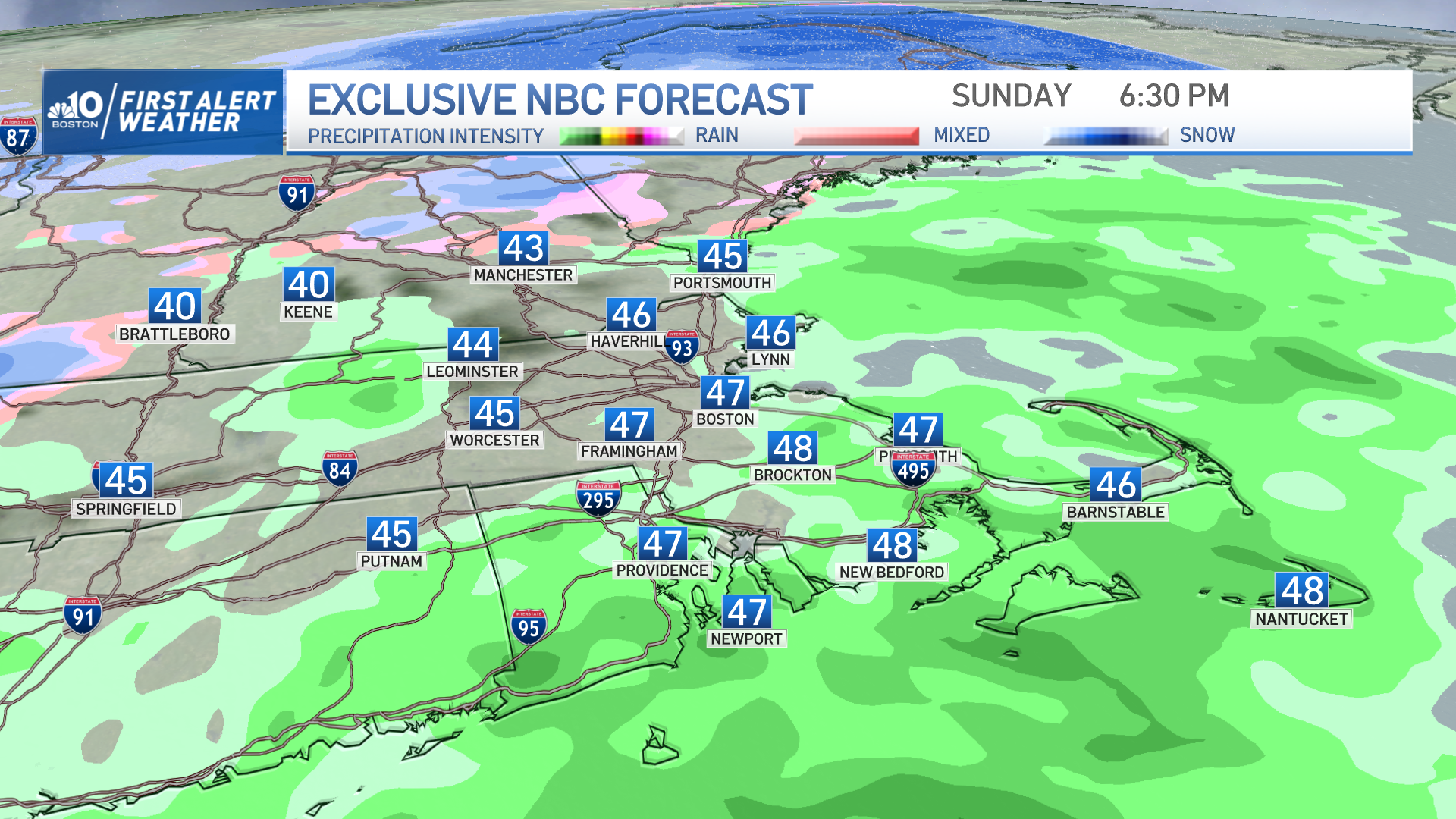 This developing news story will be updated when more information is available.