The man was reported to be driving on the F.E. Everett Turnpike southbound in Bedford around 4 p.m.

An officer located and stopped the vehicle, a gray 2013 Toyota RAV4, at exit 11 in Merrimack. The operator was identified as Denis Bolduc, 54, of Nashua. 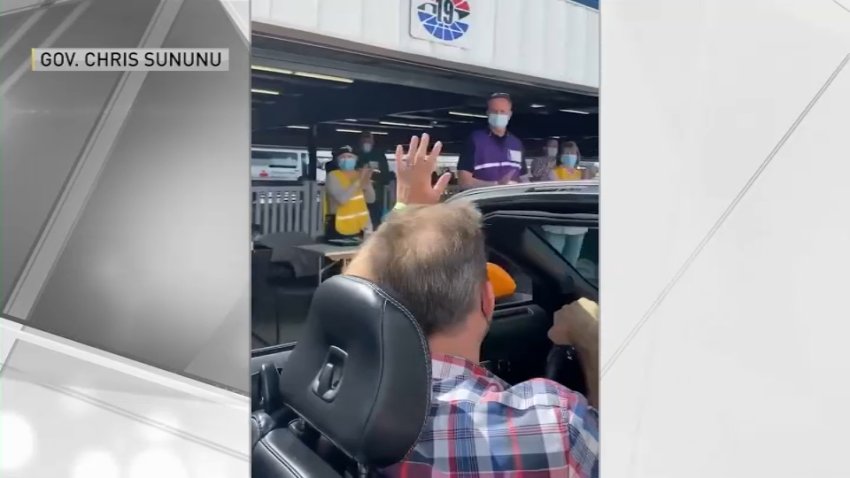 Though it was initially reported Bolduc was naked, he was wearing his pants but no shirt when he was stopped by the officer.

On Tuesday, Bolduc turned himself in on an arrest warrant charging him with indecent exposure and lewdness, in addition to negligent driving. He was released on $1,000 bail and will appear in Merrimack Circuit Court on October 23.