Dante Mirabella, 53, of Boston was arrested Friday night in the area of Charter Street and Jackson Avenue in the North End.

Officers were on patrol when they observed a male matching the description of a suspect wanted in connection to three robberies in the area. Officers witnessed the man engaged in multiple drug transactions before he fled on a bicycle. 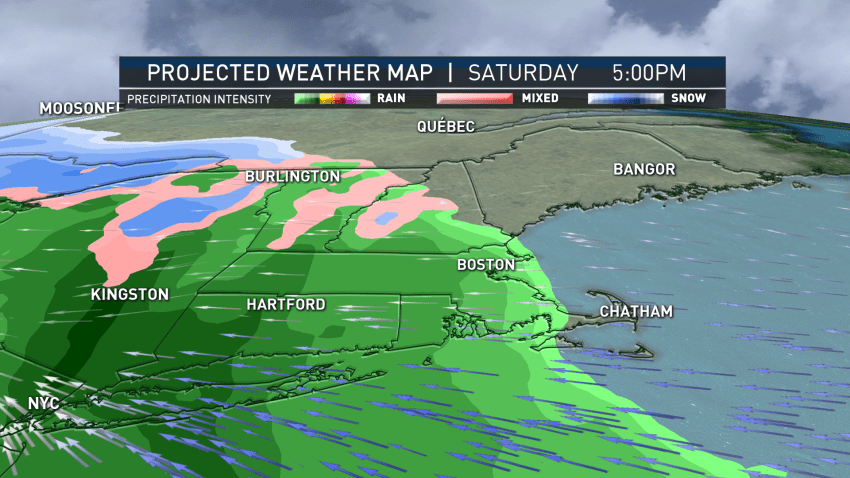 Authorities followed Mirabella to the area of Charter Street and Jackson Avenue where they saw him enter the passenger side of a parked vehicle. According to a Boston Police press release, Mirabella removed an item suspected to be a firearm toward the front of his waistband when the officers approached him.

Police were able to take the firearm from the suspect before placing him under arrest. They recovered a Highpoint .380 caliber firearm loaded with seven rounds of ammunition.

Mirabella is also charged with three counts of armed robbery in relation to three prior incidents that took place on 450 Commercial St., 37 Merrimac St. and 160 Endicott St.

All three incidents described the same suspect removing a firearm from his waistband and demanding cash from the victims.

There is no further information at this time regarding Mirabella’s arrest.