Police in Manchester, New Hampshire, are investigating a spike in armed robberies.

The latest happened at the Bank of New England on Elm Street Saturday. It was a brazen crime committed in broad daylight.

Cynthia Kilian wasn't expecting to find the doors locked at her bank Monday, but when she was showed surveillance pictures from the crime that happened over the weekend, she understood why. 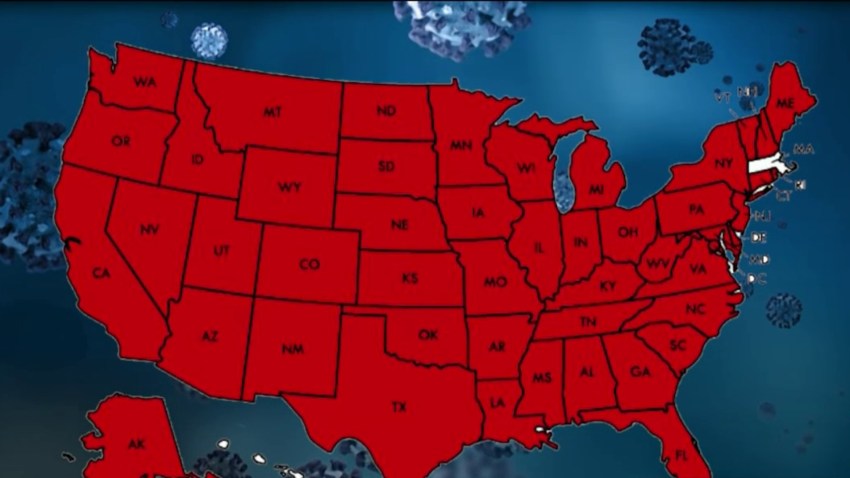 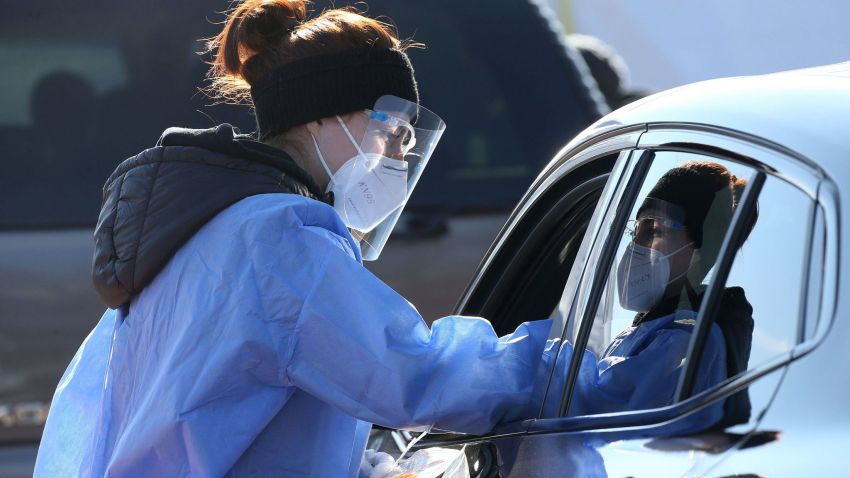 Manchester Police say just after the Bank of New England opened on Saturday morning, a man walked in with a shotgun and demanded cash.

Police say the suspect then took off with an undisclosed amount of money and escaped in a 2005 Toyota Matrix that had been stolen the night before.

"You just don't think of this particular bank being robbed, you know, it's too bad," Kilian said.

Authorities say the suspect is a black or Hispanic male who disguised himself by painting his face white and wearing a black bandana.

For longtime customers, the photos are upsetting enough.

They can't imagine what it was like for the bank employees on the other side of that shotgun.

"It would be a bit unsettling to say the least," said customer Trevor Cable.

Investigators are still trying to track down the suspect.

Anyone who recognizes the man is urged to contact the Manchester Police Department at 603-668-8711.