The Eastham police officer and two occupants in the Buick that was involved in the crash were taken to Cape Cod Hospital with minor injuries.

A police cruiser with its emergency lights on and a car exiting a seafood restaurant collided Saturday evening on Cape Cod.

Just before 6 p.m., an Eastham police cruiser -- a Ford SUV -- was involved in a motor vehicle crash on Route 6 in front of Arnold's Restaurant, police say.

The cruiser's emergency lights were activated when it was involved in the collision with a Buick sedan exiting the Arnold's parking lot, according to police. 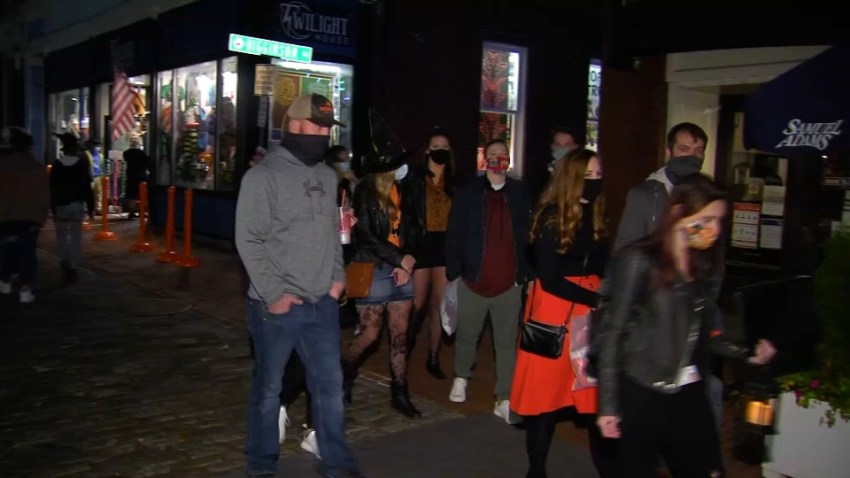 Two occupants in the Buick and the Eastham police officer were taken to Cape Cod Hospital with minor injuries.

The Eastham and Barnstable County Sheriff's police departments responded to the crash scene, along with Massachusetts State Police.