Authorities say the death of a man in Concord, New Hampshire, is being investigated as a homicide.

Cody Tewell of Concord was found dead on Saturday.

An autopsy conducted by the state medical examiner's office determined that Tewell's cause of death was gunshot wounds to the neck and chin.

The investigation is active and ongoing, police said.

No arrests have been made and no further information was released. 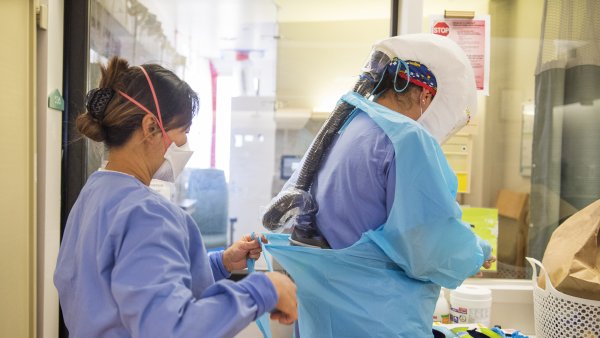