Gordon Falt, 27, faces 13 counts of reckless conduct with a deadly weapon, being a felon in possession of dangerous weapons and other charges

A Maine man accused of firing a gun in a shopping plaza parking lot in New Hampshire over the weekend told a witness that he believed that "droids" and "drones" were trying to get him and that he was on his way to Maryland, amassing ammunition along the way, according to a police affidavit.

Gordon Falt, 27, of Mount Desert, Maine, faces 13 counts of reckless conduct with a deadly weapon, being a felon in possession of dangerous weapons and other charges.

The Lee Market Place plaza was busy with shoppers at the Market Basket and other stores on Saturday when shots were heard. Shoppers were placed on lockdown in the grocery store and shops for about two hours during a standoff. Nobody was injured.

A social worker who was in the parking lot at the time told police that she saw the shots were coming from an armed man standing next to a pickup truck. She approached the man to try to help and said he told her that he was a drug addict, according to the police affidavit. Falt said he wanted to take her hostage because he did not want to die alone before she was able to safely back away from him, according to police.

Falt has previous convictions for felony burglary and felony theft in Maine.

No one answered a phone number listed for Falt on Tuesday and it was unclear if he has attorney. 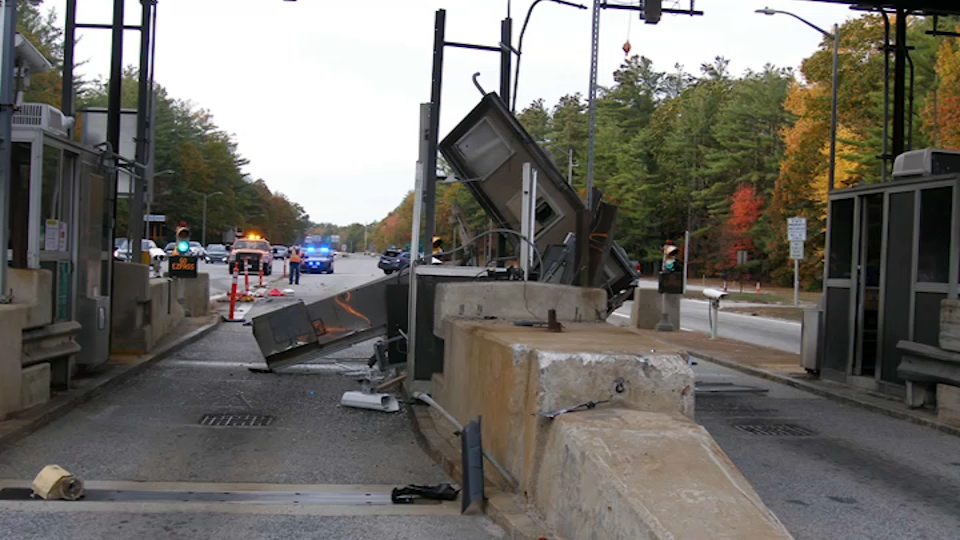 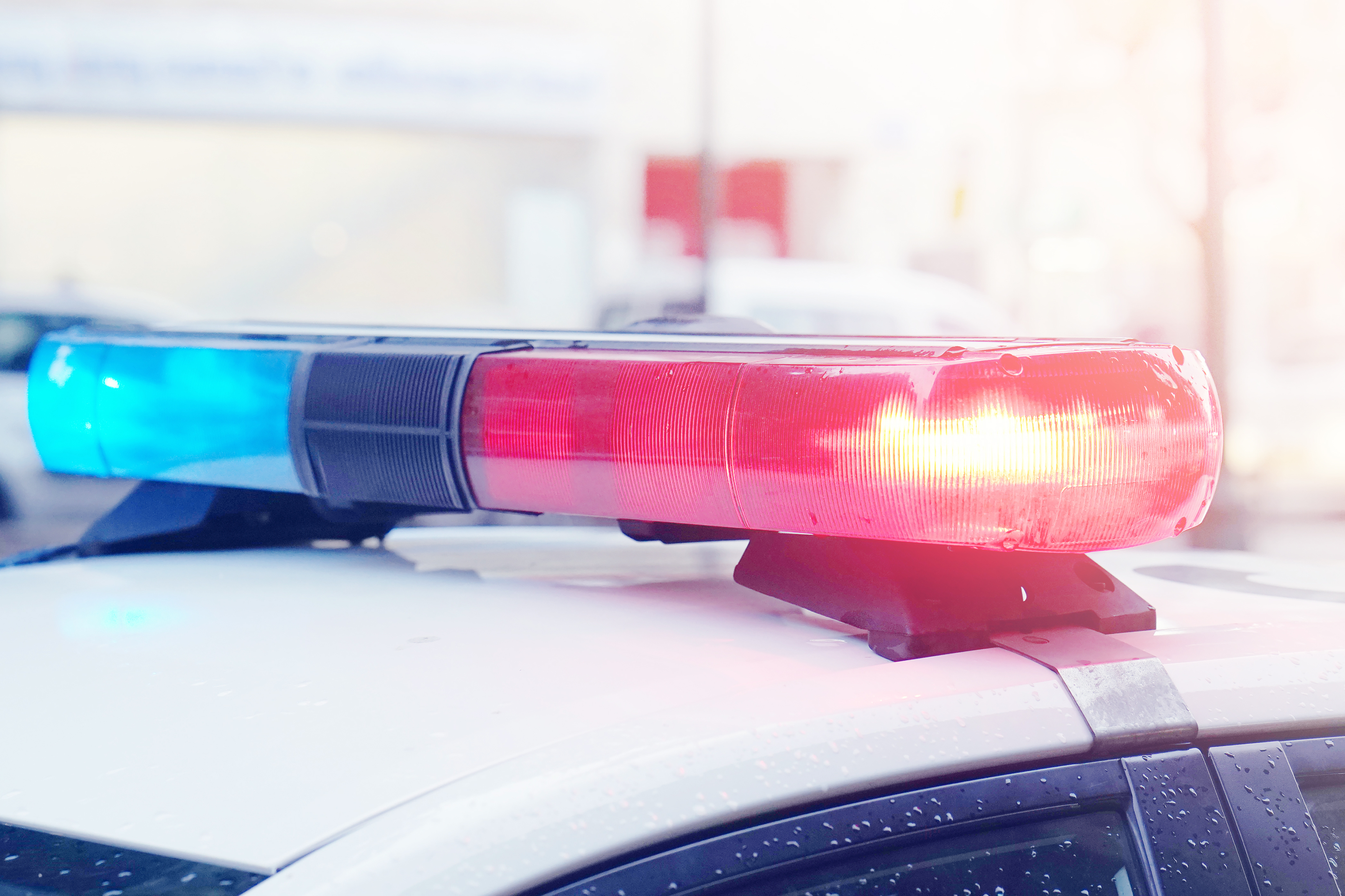