A man's body was found at a business in Haverhill, New Hampshire early Monday and police say the death is suspicious

Police in Haverhill, New Hampshire are investigating what they're describing as a suspicious death of a 19-year-old man.

Haverhill police said the man's body was found in a business early Monday morning. He was identified as 19-year-old Victor Maldonado.

Investigators did not give many details on the circumstances but said the death is being considered suspicious at this time. An autopsy was conducted, but cause and manner of death are pending further testing.

Haverhill police, New Hampshire State Police, and the New Hampshire Attorney General's Office are all involved in the investigation. Authorities say there is no known threat to the public. 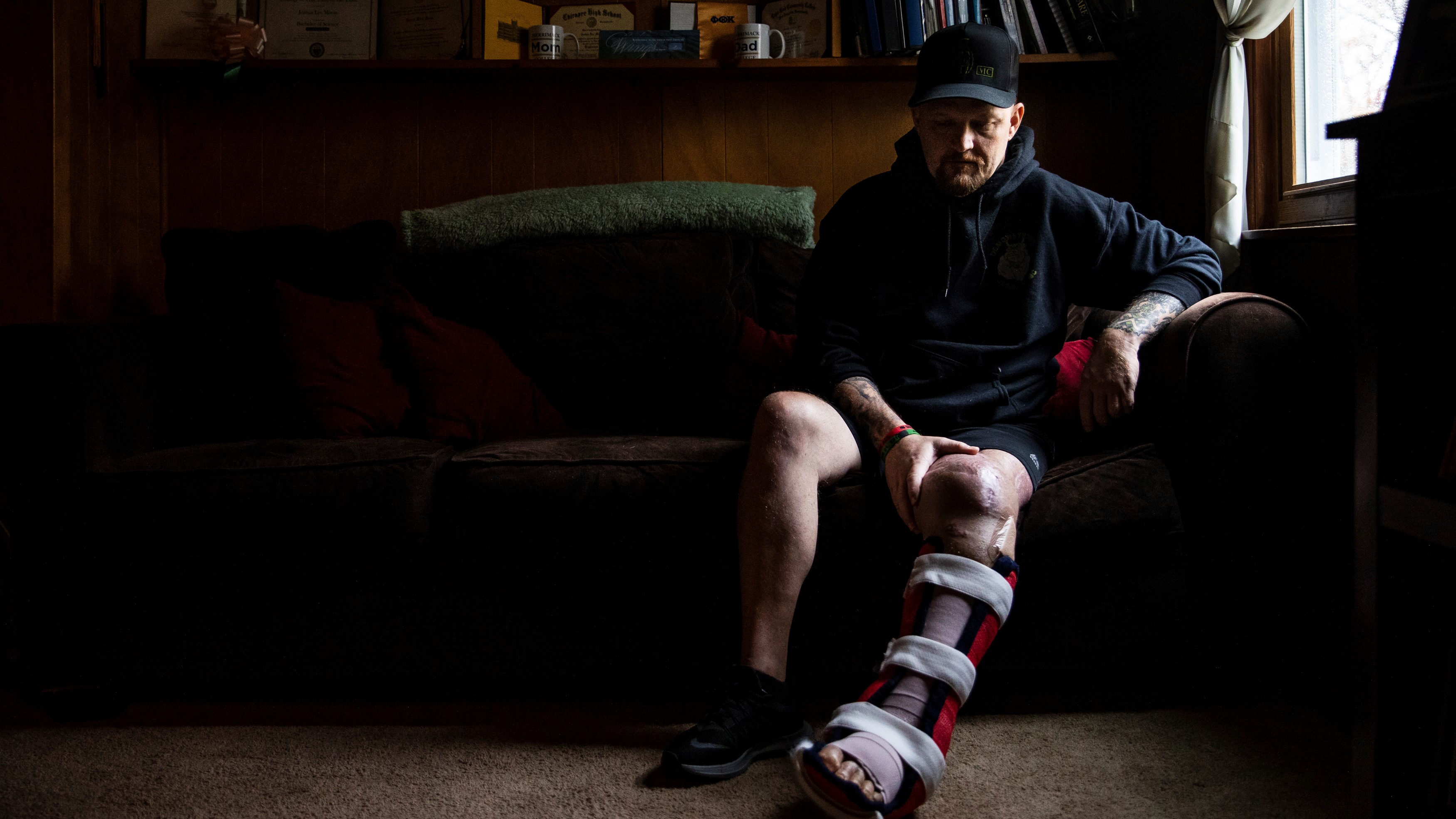 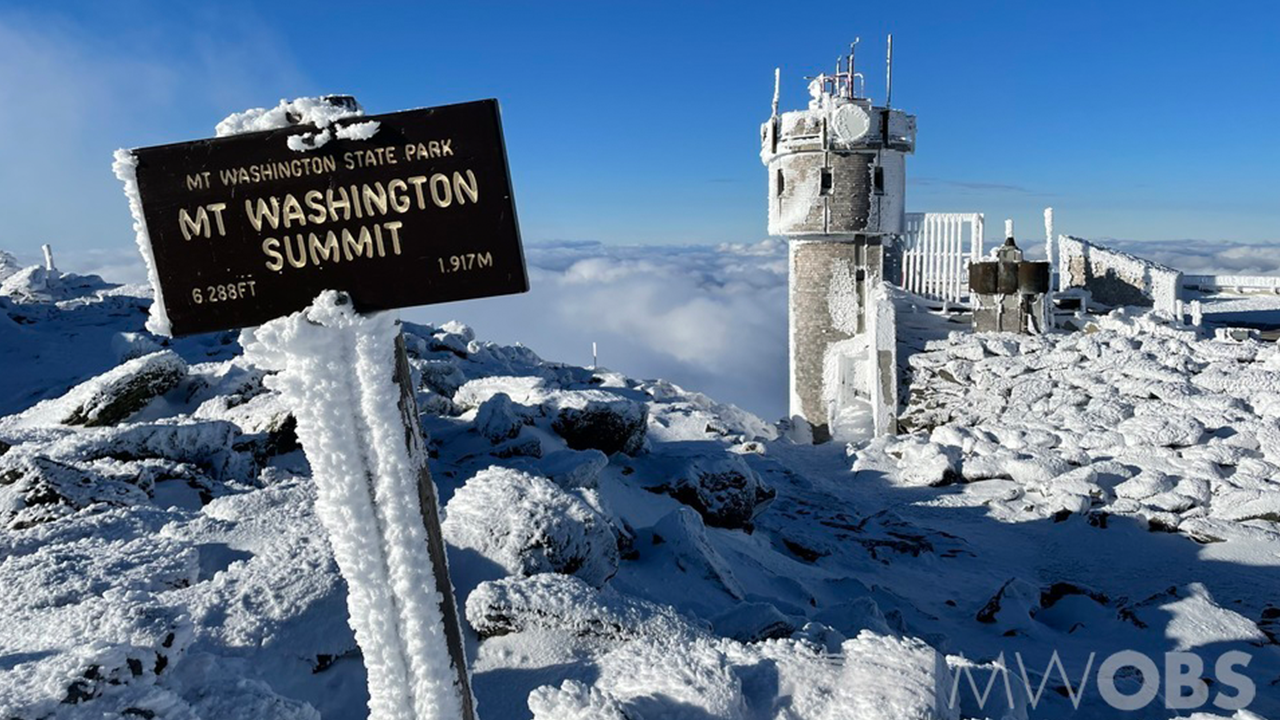