Vermont State Police have made an arrest in connection with the suspicious death of a transgender woman whose body was found on the side of the road in Morristown on Tuesday.

Police said 43-year-old Seth Brunell has been charged with second-degree murder in the stabbing death of 29-year-old Fern Feather of Hinesburg. Brunell is scheduled to be arraigned Wednesday.

A passerby called 911 around 10:20 a.m. to report finding a person who appeared to be dead, police said.

Investigators said Brunell told them he was defending himself after Feather attacked him, but they found no signs of injuries or evidence of a struggle on Brunell.

An autopsy will be performed. The Morristown and Stowe police departments and the Lamoille County Sheriff’s Department are assisting with the investigation. Anyone with information that could help investigators is asked to call the Vermont State Police in Williston. 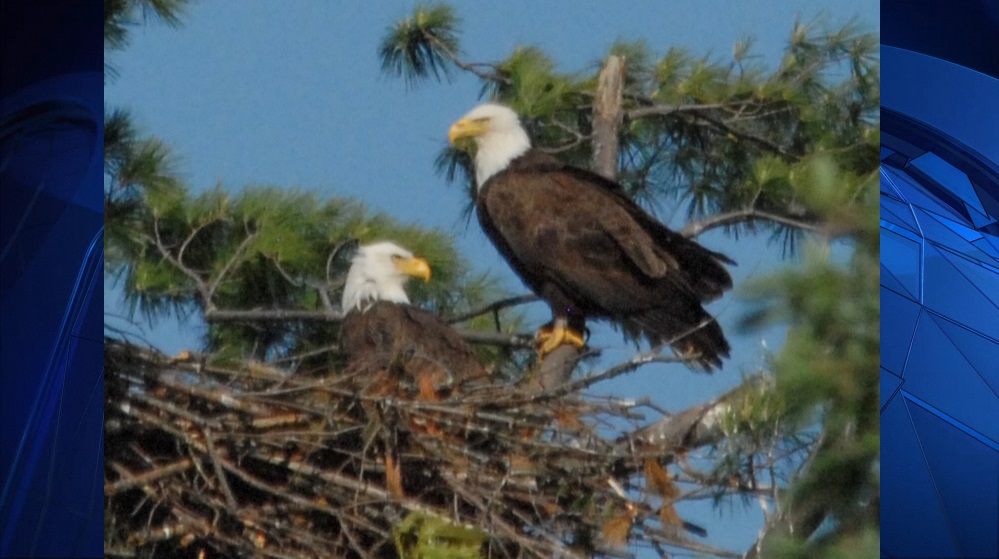 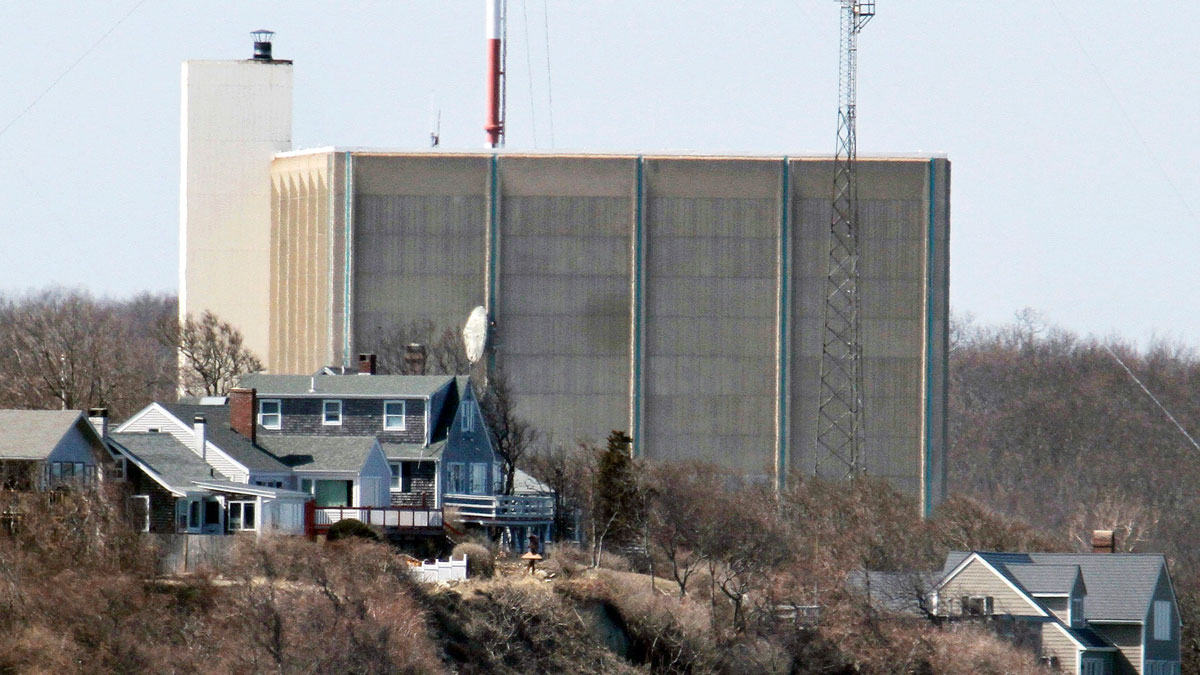