Ahmad Crowell is charged in the death of Daniel Zairis, who was shot outside the Revel Lounge

Police have made an arrest in connection with a fatal shooting outside a Providence, Rhode Island, nightclub last month.

Ahmad Crowell, 31, of Warwick, was held without bail at his arraignment Wednesday on first-degree murder and firearms charges. He did not enter a plea and was referred to the public defender’s office.

Crowell is charged in the death of Daniel Zairis, 24, who was shot in the early morning hours of Aug. 28 outside the Revel Lounge, authorities said. 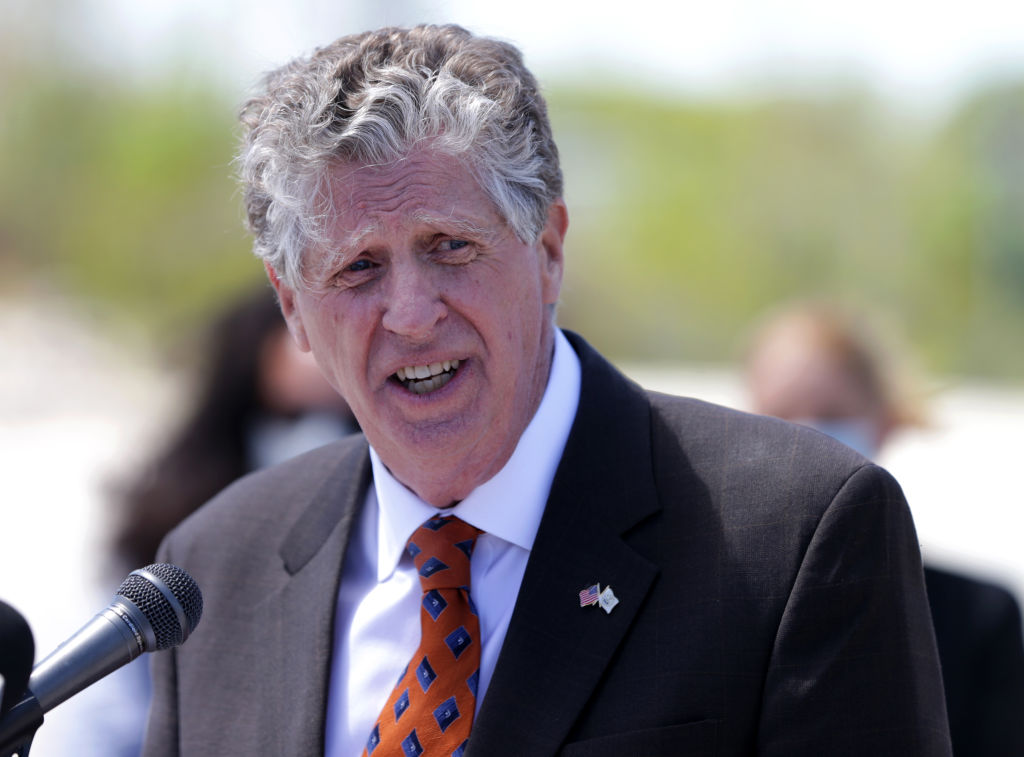 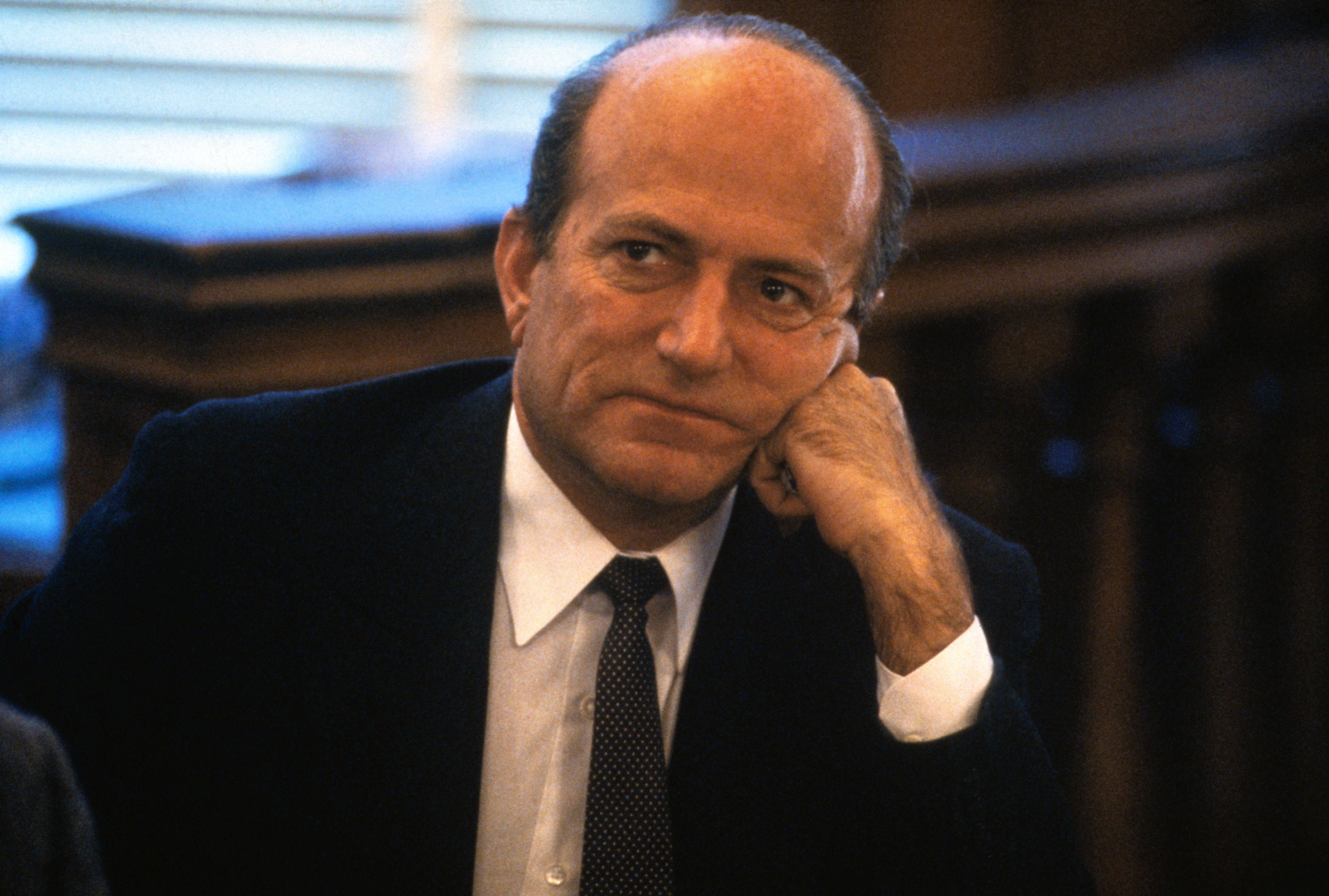 Zairis had been in the club and appeared to have been targeted, police have said. No motive was disclosed.

He was taken by friends to the hospital where he was pronounced dead.