Officials are looking for Kenneth Edge of Abington, Mass., a man with a long criminal history who was out on bail

An Abington, Massachusetts, man cut off his GPS ankle bracelet and fled, officials with the state's Department of Probation told NECN Tuesday night.

Authorities are trying to track down 53-year-old Kenneth Edge after they received a "strap alert" at 4:20 p.m. Monday.

A source tells NECN that Edge should be considered dangerous. Anyone who sees him is asked to call police. 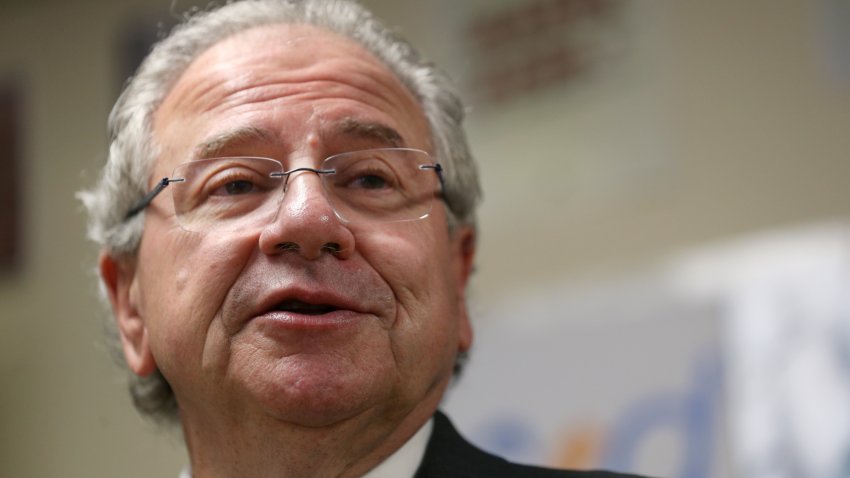 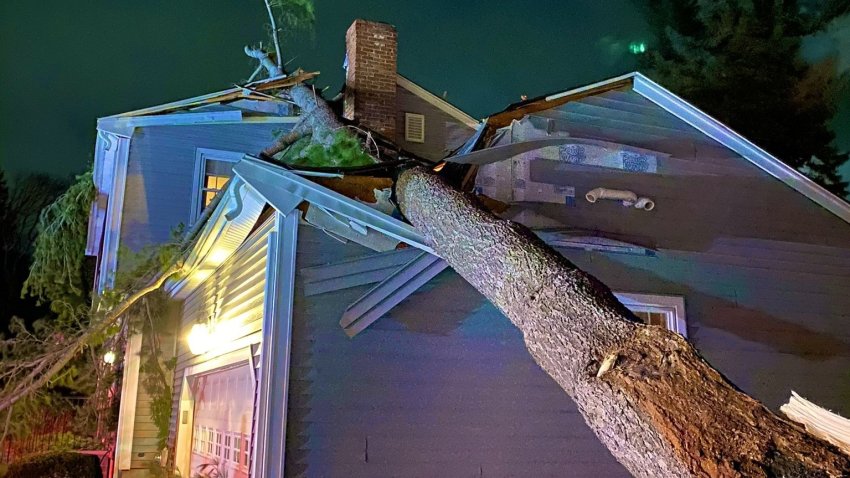 According to the source, Edge was released on bail last month and put on the GPS bracelet for charges pending out of Brockton Superior Court including violating a restraining order, stalking, intimidation, threats, destruction of property and throwing a noxious substance in jail.

Edge spent time in federal prison for a bank robbery back in the 90's and also sentenced to jail time in 2010 for stalking, and violating restraining orders from Hanson, the source said.

The bracelet was cut at a Home Depot, according to the source, but it is not known which store.