Police have released a photo of a suspect they say carjacked a 14-year-old boy in Revere, Massachusetts, Friday.

A manhunt ensued that day in Melrose, where police say the two men who kidnapped the teen ditched the vehicle.

One suspect is seen in a surveillance photo wearing a pink tank top and shorts. He is wanted in Revere for kidnapping, larceny of a motor vehicle and taxi fare evasion.

Police say the two men were picked up by a taxi near the intersection of Tremont and Waltham Streets in Boston.

Friday, Evan, the teen who was in his mother's SUV at the time it was taken, told NECN how he got the carjackers to stop.

"I told them 'I have this GPS on my phone. Sooner or later the police are going to find you guys,'" he said.

Authorities remind the public that the suspects did not threaten or harm the teen, saying they should be considered dangerous, but not armed. 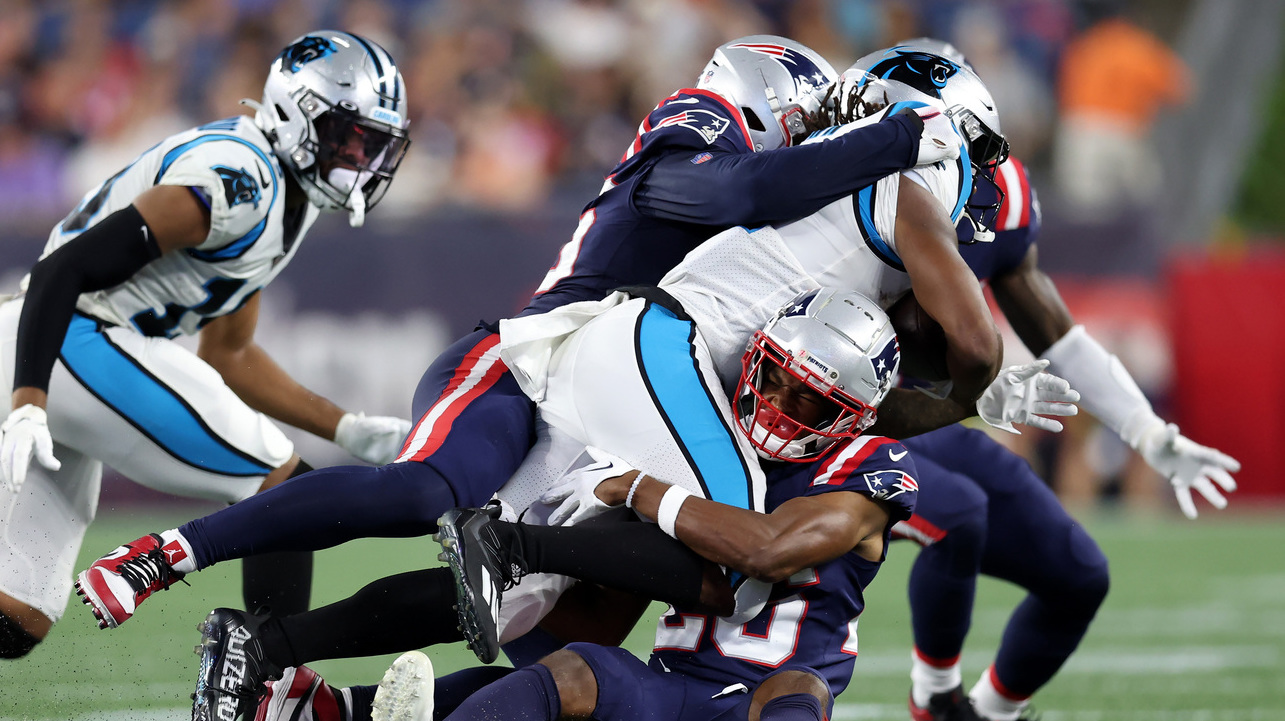 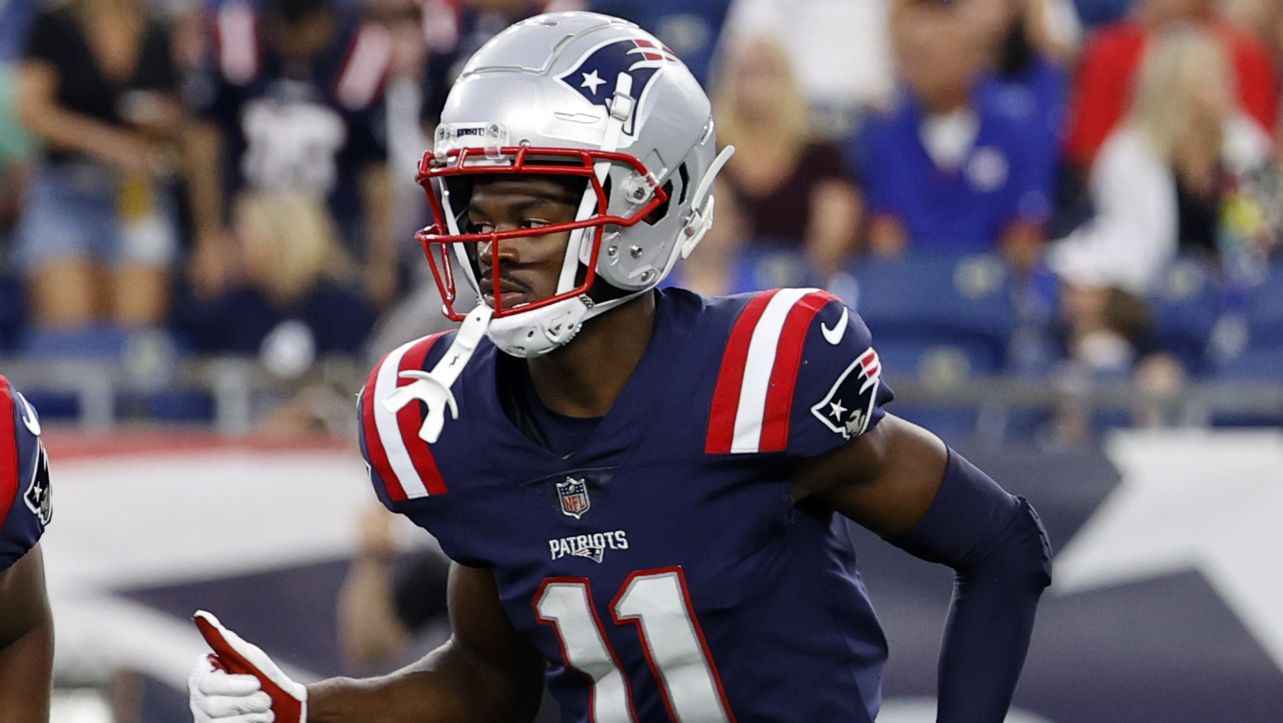 Anyone with information is asked to contact Revere Police Detective Kenneth Bruker at (781) 656-1128 or by emailing kbruker@reverepolice.org.