An investigation is underway after 16-year-old Liedson Monteiro-Terry was shot to death at a party in Brockton, Massachusetts

Friends and family are mourning the death of a 16-year-old who was shot at a house party in Brockton, Massachusetts.

The Plymouth County District Attorney's Office identified the victim Sunday as Liedson Monteiro-Terry. He was fatally shot in the early hours of Saturday morning.

Investigators are still searching for the gunman.

Police responded to a home on Sprague Street around 1:40 a.m. on Saturday and found the teen dead from an apparent gunshot wound. 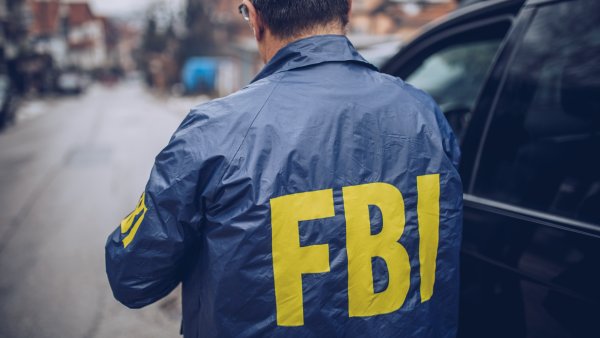 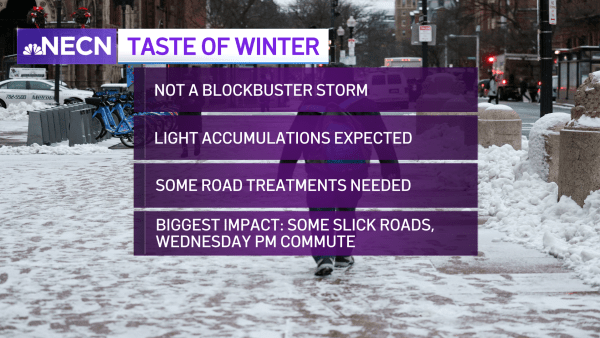 An investigation is underway after a 16-year-old boy was shot dead at a party in Brockton, Massachusetts.

"He was a really good kid, an enthusiastic kid. He loved the game of football, was a good athlete, all his teammates loved him. One of those kids everyone was always drawn to," McKernan said.

Sunday, liquor bottles, and cups still litter the lawn where the large party was held on Sprague Avenue.

Neighbors say the kids scattered following the gunfire, some leaving shoes behind.

He leaves behind a mother, two sisters and a brother.

His brother asked for privacy Sunday night at Monteiro's mother's apartment in Brockton, where a large group of family and friends gathered.