State Police confirmed they had K9 units, a marine unit watercraft and the Air Wing helping with the search

The man that was the subject of a large missing persons search in Wilmington, Massachusetts on Tuesday has been found, Massachusetts State Police said.

Police said the 54-year-old man, who they did not name, was involved in a crash on 93 overnight, and for some reason abandoned his vehicle at the scene. When he did not return home from work his family reported him missing, and the search began, including a check of area hospitals.

Around 7:25 p.m., after hours of searching, state police said the man contacted his family and was returning home.

Police are still investigating where he went after the crash.

There was a large police presence in town as K9 units, a marine unit watercraft and the Air Wing helped with the search. 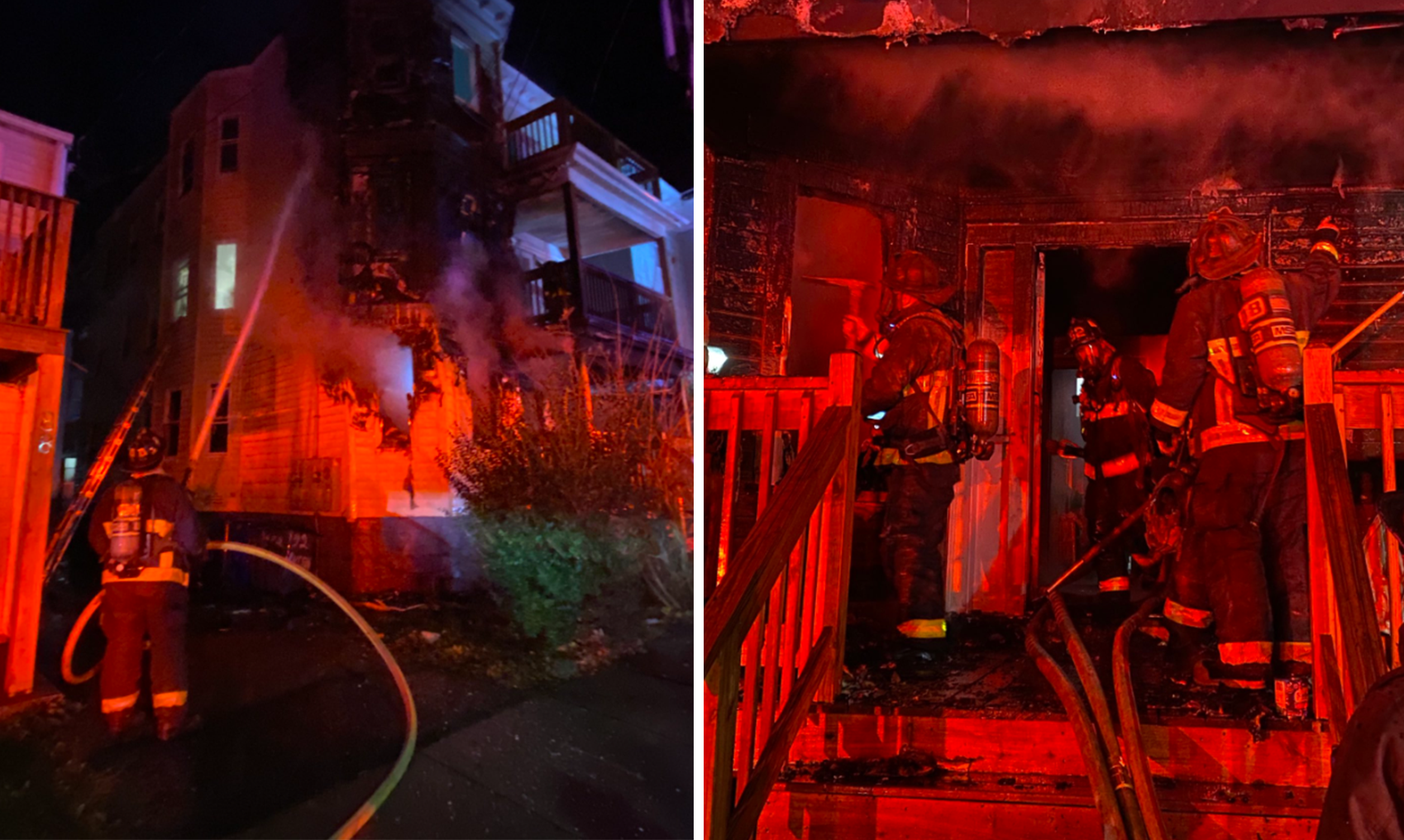 16 Displaced After Fire at Dorchester Triple-Decker 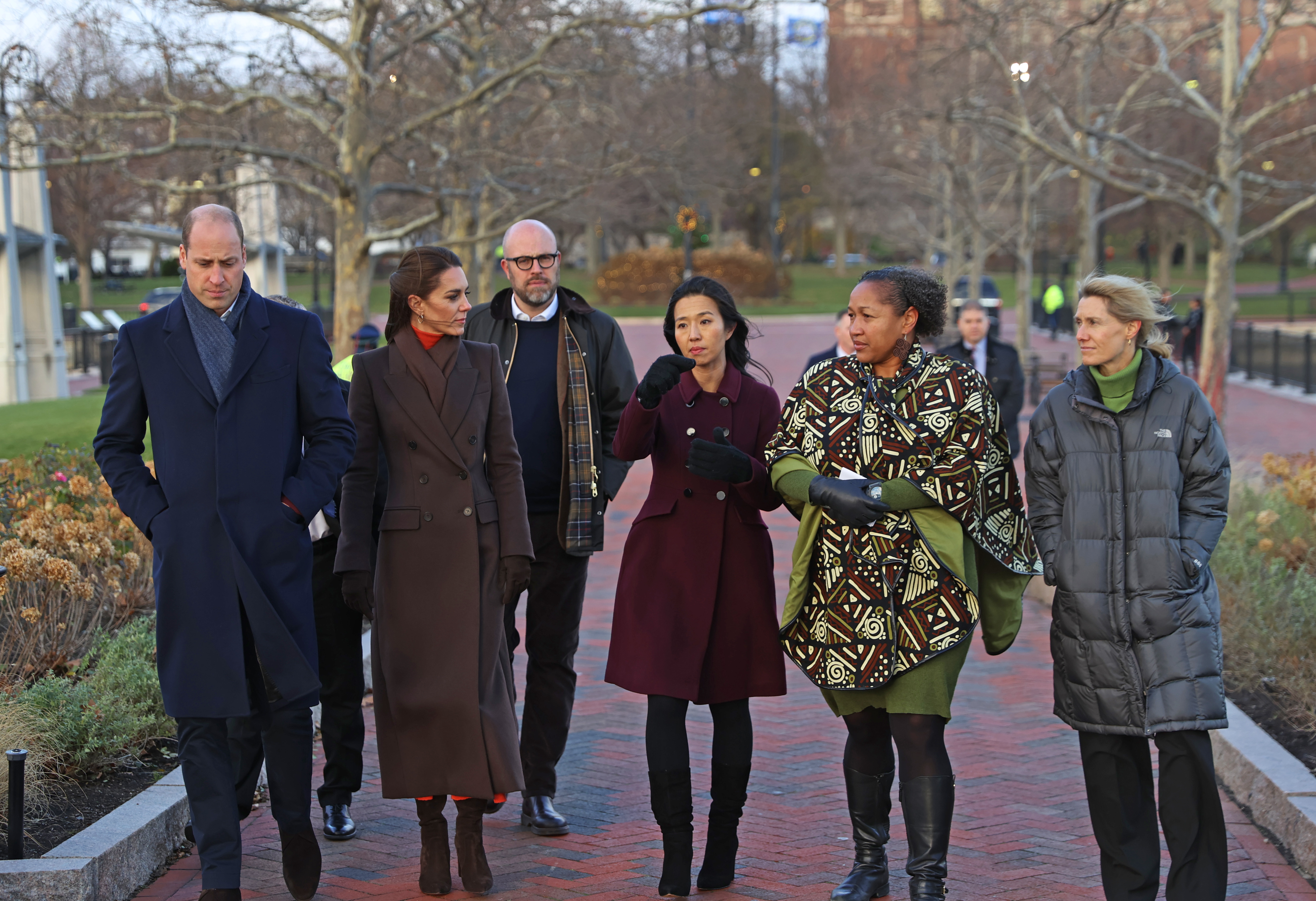 NBC10 Boston & NECN have a crew on scene and will provide updates as they come into the newsroom.