Police Searching for Man Who Disappeared Into a River in Maine

Justin Howard, who is from the Winslow-Waterville area, was last seen entering the Sebasticook River in Clinton on Monday afternoon

Police and other agencies are searching for a 36-year-old man who disappeared after being seen entering a river in Maine on Monday.

Justin Howard, who is from the Winslow-Waterville area, was last seen entering the Sebasticook River in Clinton on Monday afternoon, state police said.

Clinton police and fire, state police and the Maine Warden Service searched for Howard throughout the night Monday and the search efforts are continuing Tuesday with boats, K-9 teams and aircraft.

State police detectives said they are working with Clinton police to find out why Howard entered the river, but at this point there is no indication of foul play.

Anyone with information is asked to contact Clinton or state police. 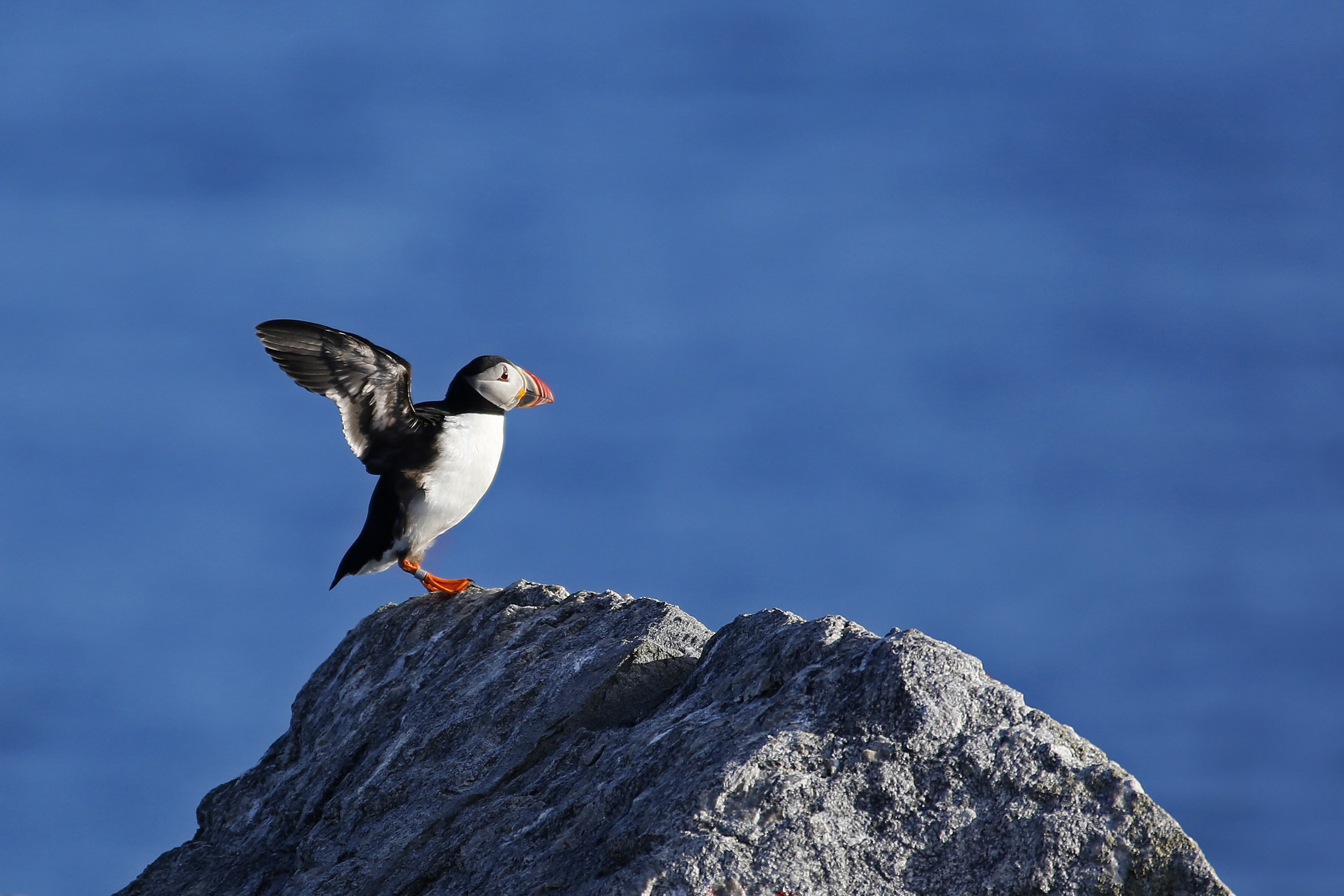