A man is in custody after a 9-year-old student was briefly abducted after she got off her school bus Monday afternoon in Providence, Rhode Island, the city said.

The victim, who was picked up at about 3 p.m. near the intersection of Grover and Merino streets, was later returned nearby, a Providence public safety officer said in a statement. The girl's exact condition wasn't given.

Police confirmed Tuesday night that a 34-year-old Cranston man has been apprehended and that charges are pending. 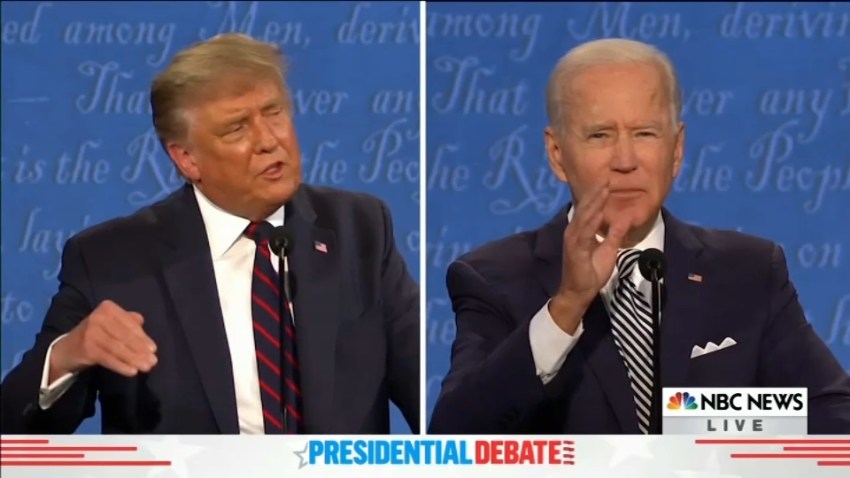 Mass. Voters Hoping Tonight's Trump/Biden Debate Won't Be as ‘Erratic' as the First One 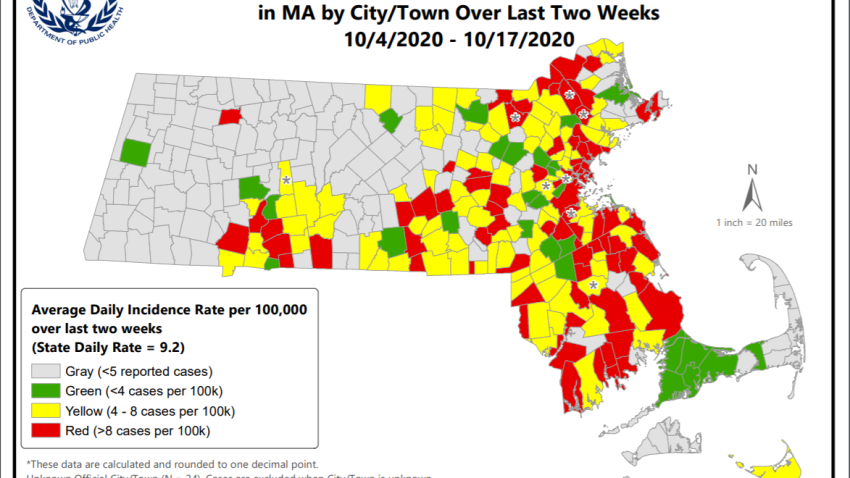 That man was not immediately identified by authorities.