A person police said was barricaded in a home Tuesday in Taunton, Massachusetts, was found dead.

The home is on Grant Street, where a disturbance was reported about 2:20 p.m. Tuesday, according to Taunton police. When police arrived, a person barricaded themselves inside the home, and officers were told about "an unsecured firearm inside."

Grant Street was shut down as officers from Taunton and around southeastern Massachusetts worked to resolve the situation peacefully, authorities said.

Police said they tried to communicate with the person inside for hours, going into the home around 8 p.m. and finding the person dead. 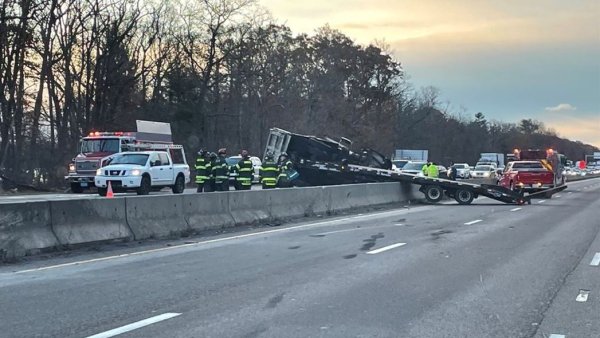 They didn't immediately identify the person or give any information about the nature of the disturbance.