Police in Burlington, Vermont, are looking to identify a woman who reportedly fired a gun inside a local bar on Christmas night.

Around 1:42 a.m. on Monday, Burlington police said they received a call from the owner of Esox on Main Street reporting that about an hour earlier, a woman had discharged a firearm inside the bar.

The owner said the bullet entered the floor of the bar and struck a pipe in the basement, causing water damage.

Police responded and obtained evidence and took statements. They also checked the hospital, but said it does not appear that anyone was injured in the shooting.

The bar was open for business at the time, police said, and other patrons fled when the gun went off. No one called police at the time of the incident.

The woman who fired the gun did not remain at the scene, and police said they are now looking to identify her. Anyone with information about her identity or whereabouts is saked to call Burlington police at 802-658-2704. 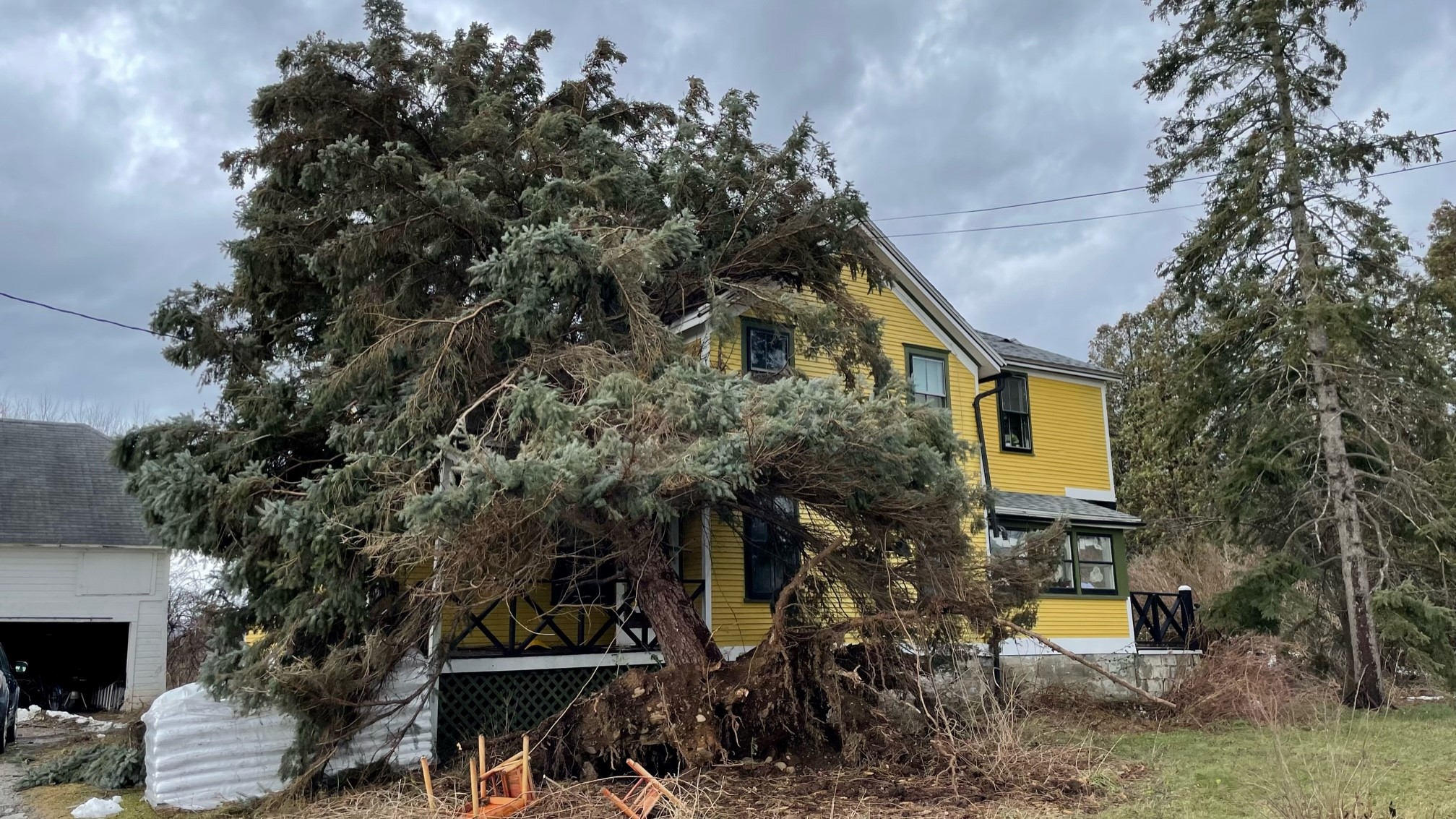