Roberto Rodriguez won an at-large seat on the Portland City Council after a rare tie in the ranked-choice election forced a hand recount.

His opponent, Brandon Mazer, conceded Wednesday, saying he had questions about discrepancies but realized he would need all the disputed ballots to win.

A nearly 12-hour recount showed Rodriguez with a 35-vote lead over Mazer, with 37 disputed ballots left. The recount ended 36 votes short of the total number of votes counted on election day, The Portland Press Herald reported.

City officials said they believe all of the ballots cast on election day were recounted on that day. The difference between the totals could be machine overcounts which might happen when ballots are run through a machine but the actual votes cannot be read. 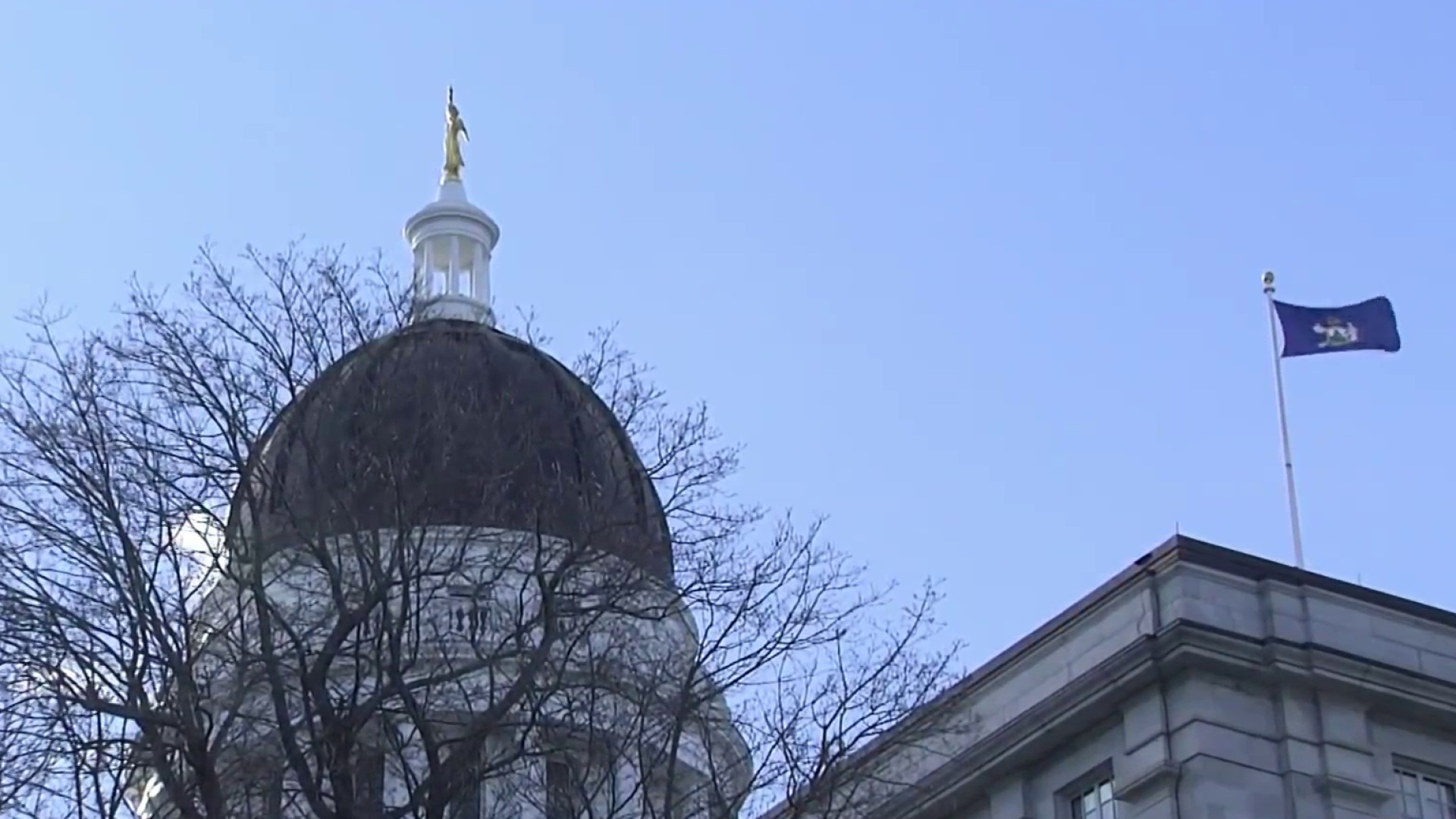 Half a Million Mainers to Get COVID-19 Relief Checks 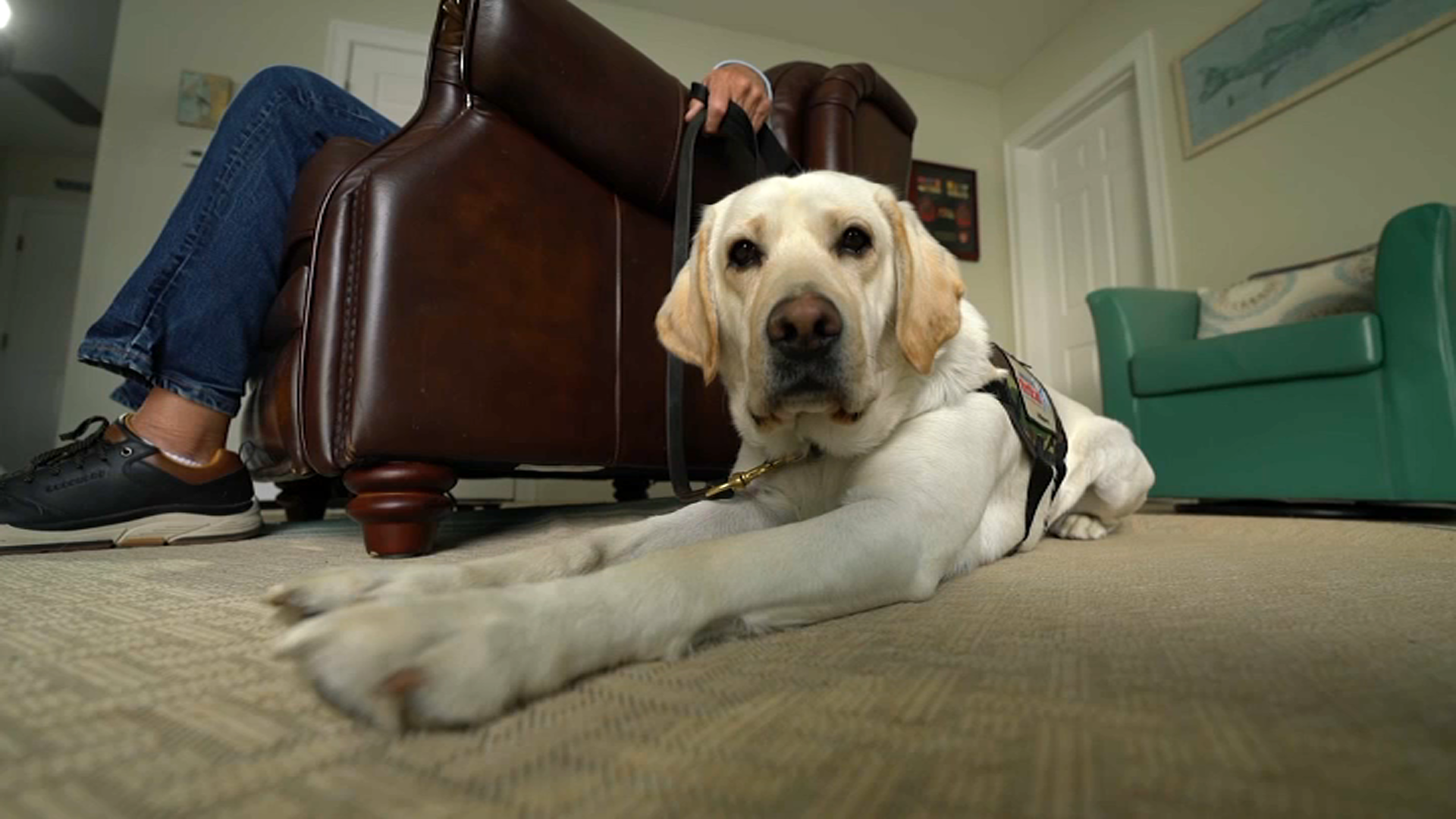 Marine on a Mission: Service Dog Makes All the Difference for Brockton Vet

Rodriguez received 273 more first-round votes than Mazer, who was backed by Mayor Kate Snyder. The runoff ended in a tie, with Rodriguez and Mazer each receiving 8,529 votes.

The city’s attorney said there is no option for a recount of the recount.