In Portland, Maine, city leaders are reinforcing federal and state CDC recommendations for people to wear masks in indoor public spaces, including restaurants and shops.

“We’ve taken the position that we always follow the CDC recommendations,” said Jessica Grondin, communications director for the city.

She noted that certain public places like City Hall never dropped their masks requirements for the public, though there had been some consideration of doing so before the most recent COVID-19 spike.

Mask mandates are required in some Maine counties, but not others. The renewed COVID-19 precaution is causing confusion in many parts of the state.

However, a number of individual businesses did make masks optional in recent weeks.

Now, some of them are requiring masks again, plan to require them soon or are considering doing so following the city’s recommendation.

“From March of last year until about a month ago, we were closed to the public for a while, then we had masks as the requirement, and in the last month, we softened on that, as we felt trust in the vaccinations and the path it seemed like we were on,” said Will Sissle, who owns the Cheese Shop of Portland on Washington Avenue.

He plans to make masks mandatory in the store on Saturday, he said.

“We got caught off guard a little bit and we’re adjusting for sure,” he said, adding that he has always followed state and federal CDC guidance throughout the pandemic for the protection of his staff and customers.

The U.S. Centers for Disease Control and Prevention confirmed that the spread of the coronavirus delta variant in Provincetown is one of the reasons they changed mask guidelines for vaccinated people.

With the recommendation being announced ahead of a peak summer tourism weekend in Portland, Grondin said that locals and visitors alike who plan to be out and about in the city may want to plan to bring a mask with them so they are prepared if they need to enter a space that requires them to wear one.

“Have it around, have it handy,” she said.

“People should be respectful of the choice private establishments are making. There’s no need for people to get in a fight with a business owner,” she added, pointing out that if a conflict escalates, that business owner “can always feel free to call police.”

Sissle said he expected to have customers who have “some confusion and frustration” but overall, he though he would, “have respectful guests.”

After New York City announced plans for a vaccine passport to get, Boston mayoral candidates weighed in on whether the city could get one.

Something that no one in Portland will see for the immediate future is a vaccine passport system like the one in use in New York City for someone to prove that they’ve been vaccinated to be allowed into certain indoor spaces.

According to Grondin, Portland has no plan for anything similar to that right now. 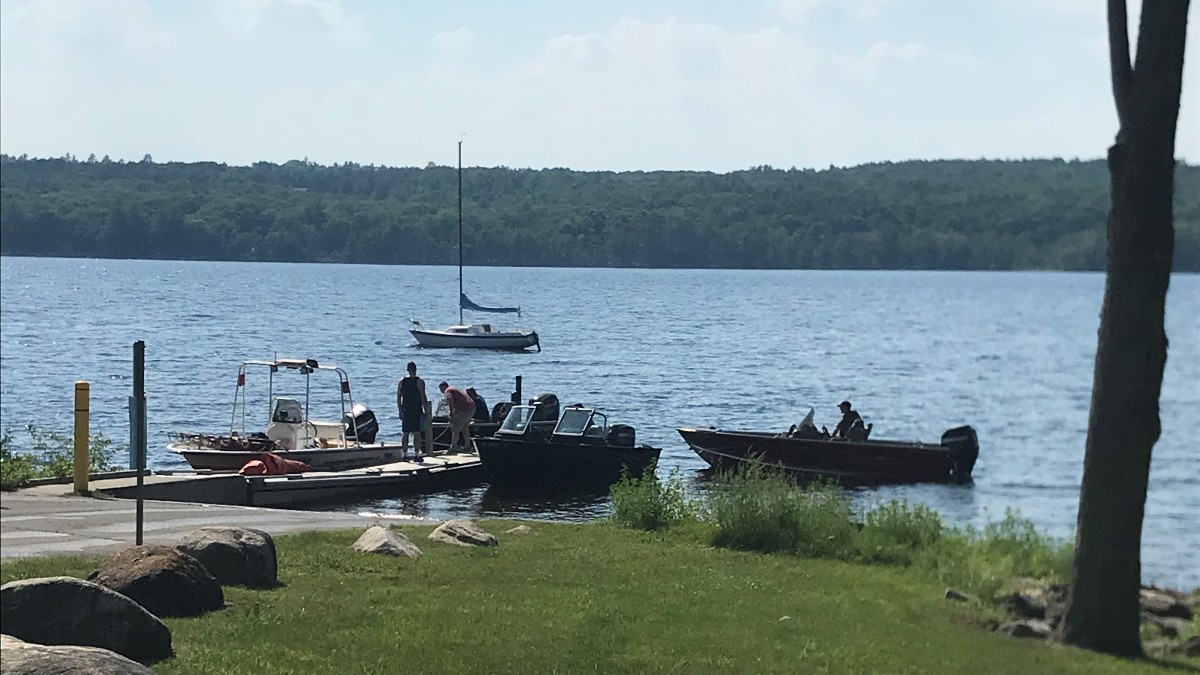 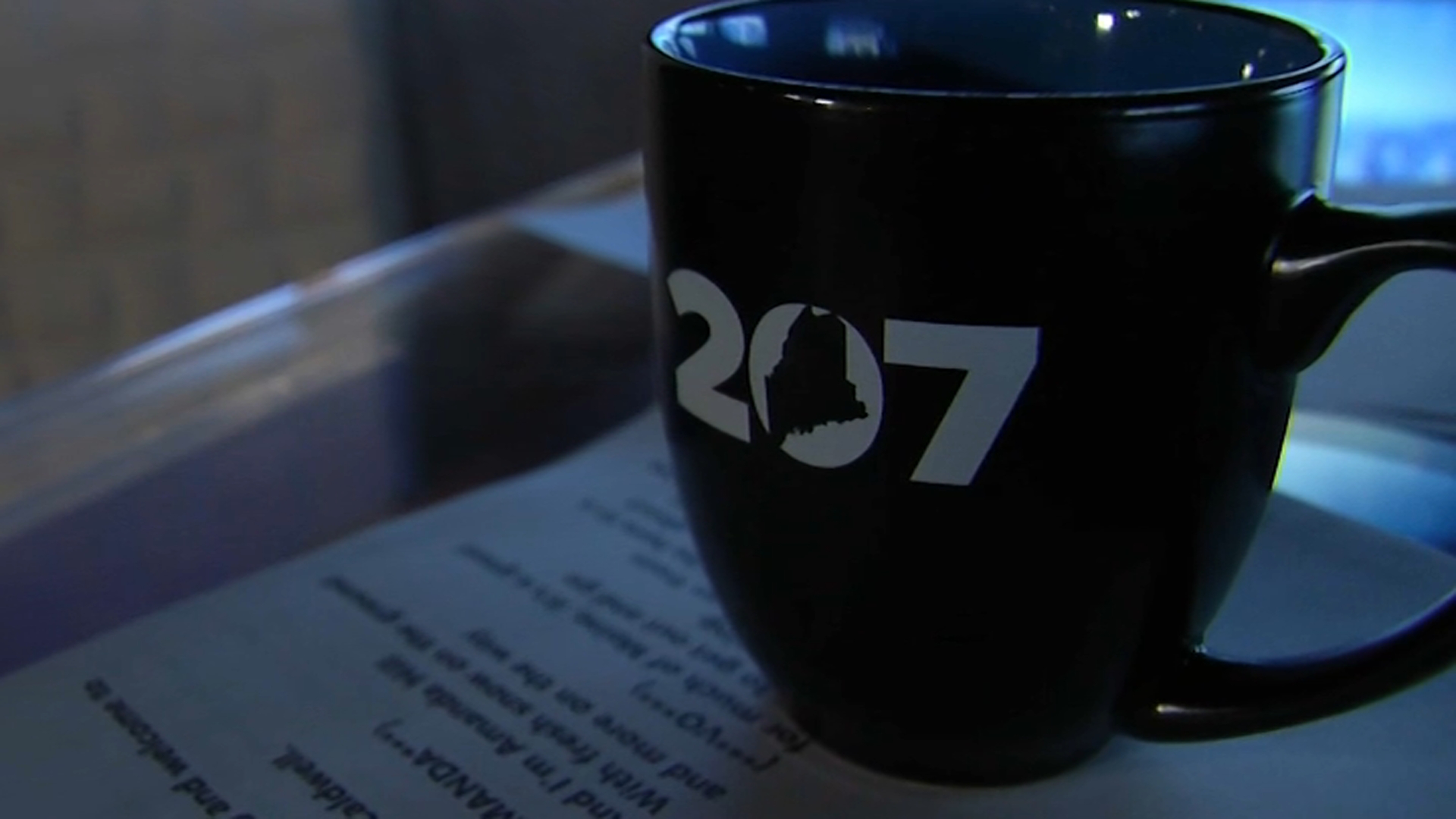