Portland Named Among Top US Cities for Beer

Portland, Maine, is the only place in New England on a new list of top cities for beer drinkers in the United States.

Every year, financial planning website SmartAsset ranks the best cities for beer drinkers using a numerical index based on factors like the number of breweries in a city per 100,000 residents and the average price of a pint. In 2020, Portland came in 15th place on the list.

While that’s behind other cities like Cincinnati, which grabbed the top spot, and Pittsburgh, which at fifth place was the only northeast spot to best Portland, the Forest City beat out every other city in New England.

“It’s a pleasant surprise but not a total surprise that we’re one of the best in the northeast,” said Will Jones, the director of operations at Goodfire Brewing in Portland’s East End.

Trillium has released a beer named after one of Boston's autumn rites.

However, he also thought some of the categories don’t reflect the prestige of awards Portland breweries have won recently, nor the wide selection of beers at many city bars he says often impress customers.

“There are a number of different factors on there, some of which are not controlled by any breweries, such as the number of pubs and price point,” Littlefield said. 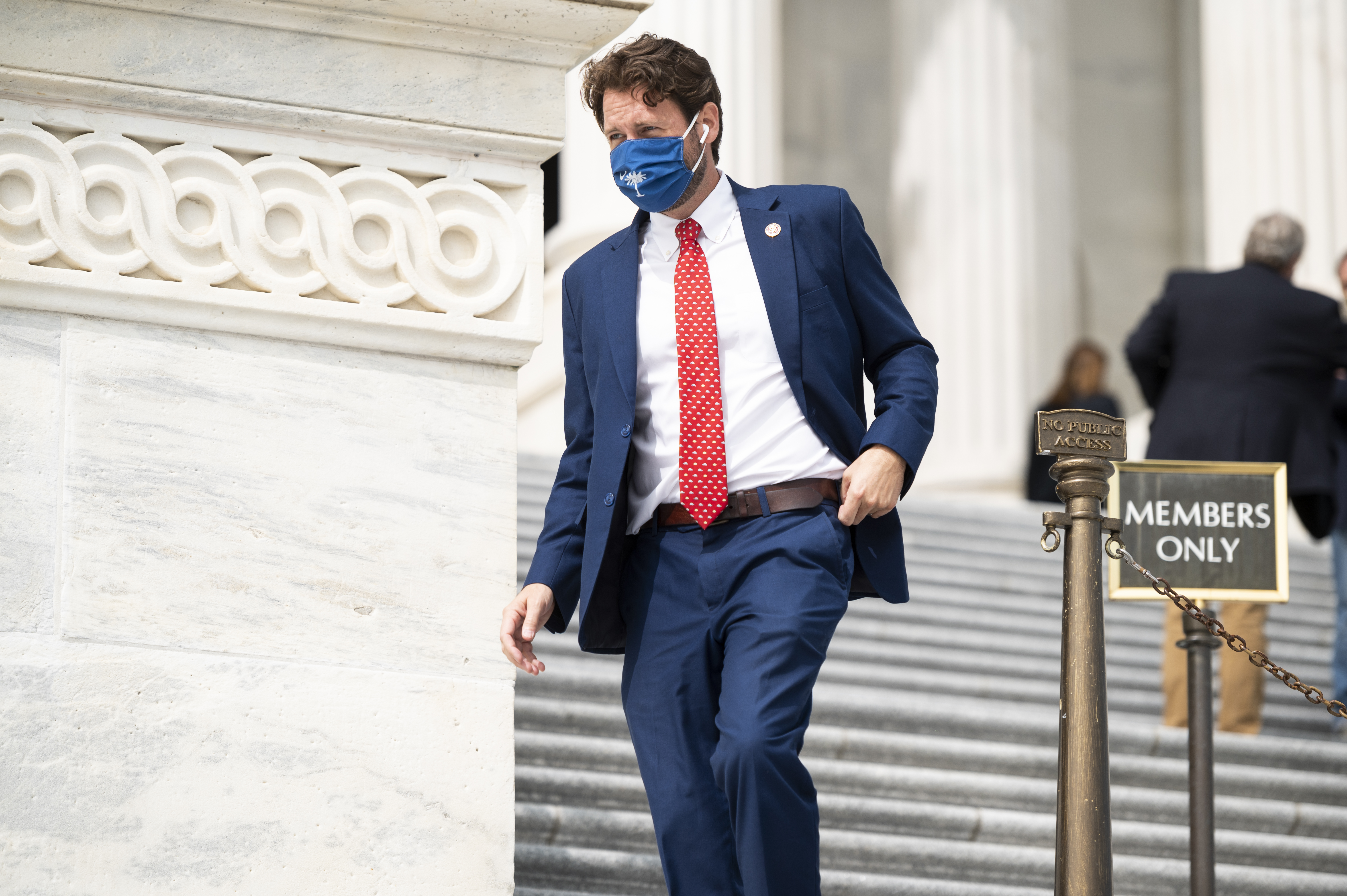 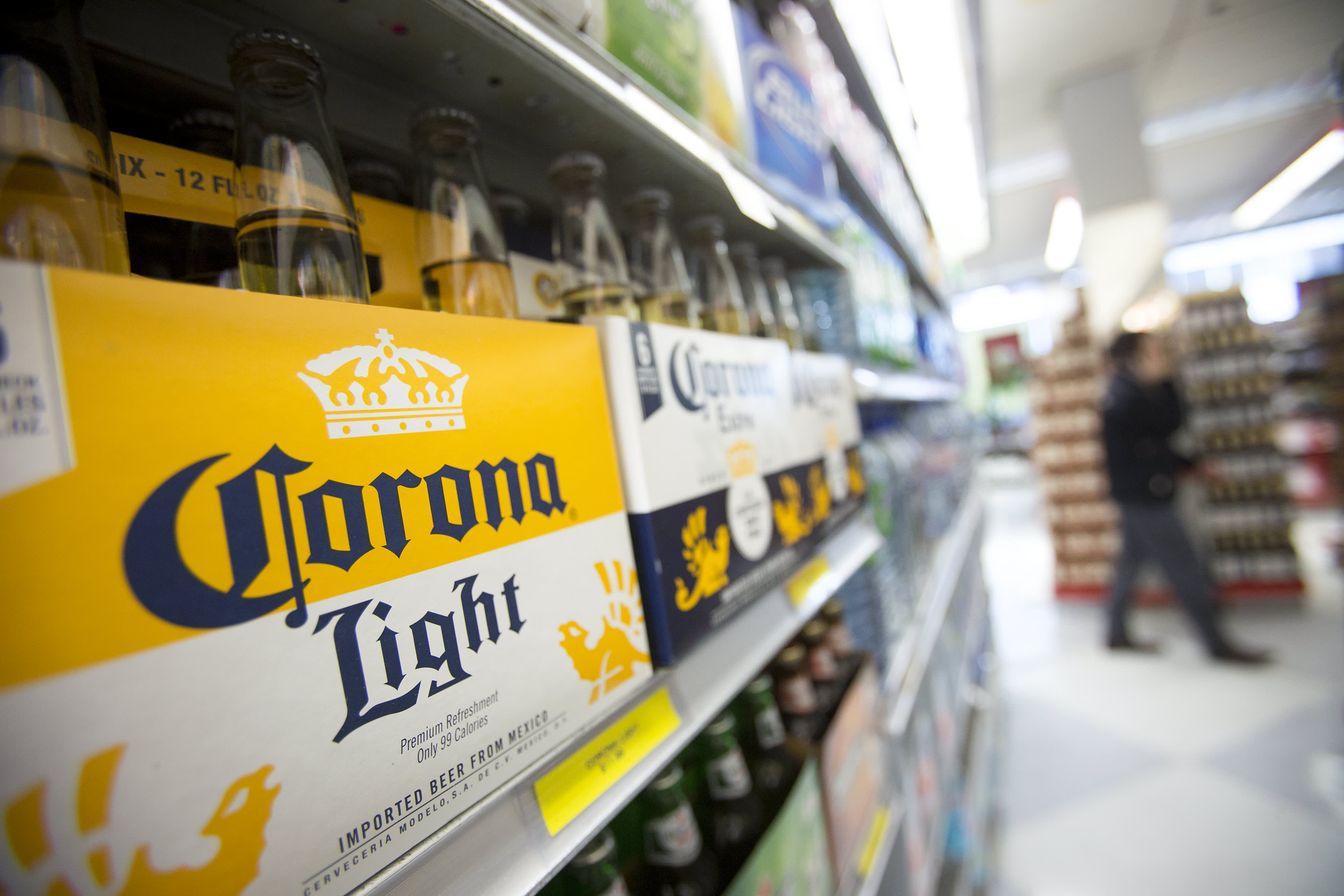 Traders Bet on One Beverage and Alcohol Stock This Holiday Season

As for the future of Portland beer, both Littlefield and Jones said they expect Portland to sustain its success. But they cautioned that it may become more difficult for new brewers to enter the market in the city because of stiff competition.

“It might be a little bit of a zenith right now,” Jones said.

“I think Portland sets the standard in New England: You have to be playing at the highest level,” Littlefield echoed.

Humanity is distracted by the pandemic right now and it looks like the animals and robots have joined together to replace us! One is a squirrel in a mini beer garden and honestly that's pretty cute.