More than 45 homes on or close to a street called Alden Circle could be at risk, but residents are struggling to find out exactly how vulnerable they are

People in a Portland, Maine, neighborhood are trying to figure out how to move forward after suddenly finding out they're in a flood plain.

A recent mapping change by FEMA that is expected to be finalized within the next two years suggests that more than 45 homes on or close to a street called Alden Circle are now at risk, but residents are struggling to find out exactly how vulnerable they are.

"We got a postcard from the city and I remember just looking at it and starting at it for several minutes," said Olivia Saucier, one of the affected homeowners, explaining her reaction when she first heard about the problem a few years ago.

Massachusetts Emergency Management Agency Director Tom Lyons urged people not to drive as "almost every part of the state had some level of urban street flooding," by Thursday morning.

In the short term, the findings have meant numerous discussions among neighbors, some discussions with the City of Portland -- which corroborated FEMA's findings earlier this year -- as well as some of the people affected purchasing flood insurance, something that would be required for homeowners with mortgages insured by the U.S. government once the FEMA maps are final.

"We got our insurance through a private company, it was a little less than $1,000 [per year]," said Lois Winter, another affected homeowner, adding that other homeowners she knows have received quotes up to five times that amount. 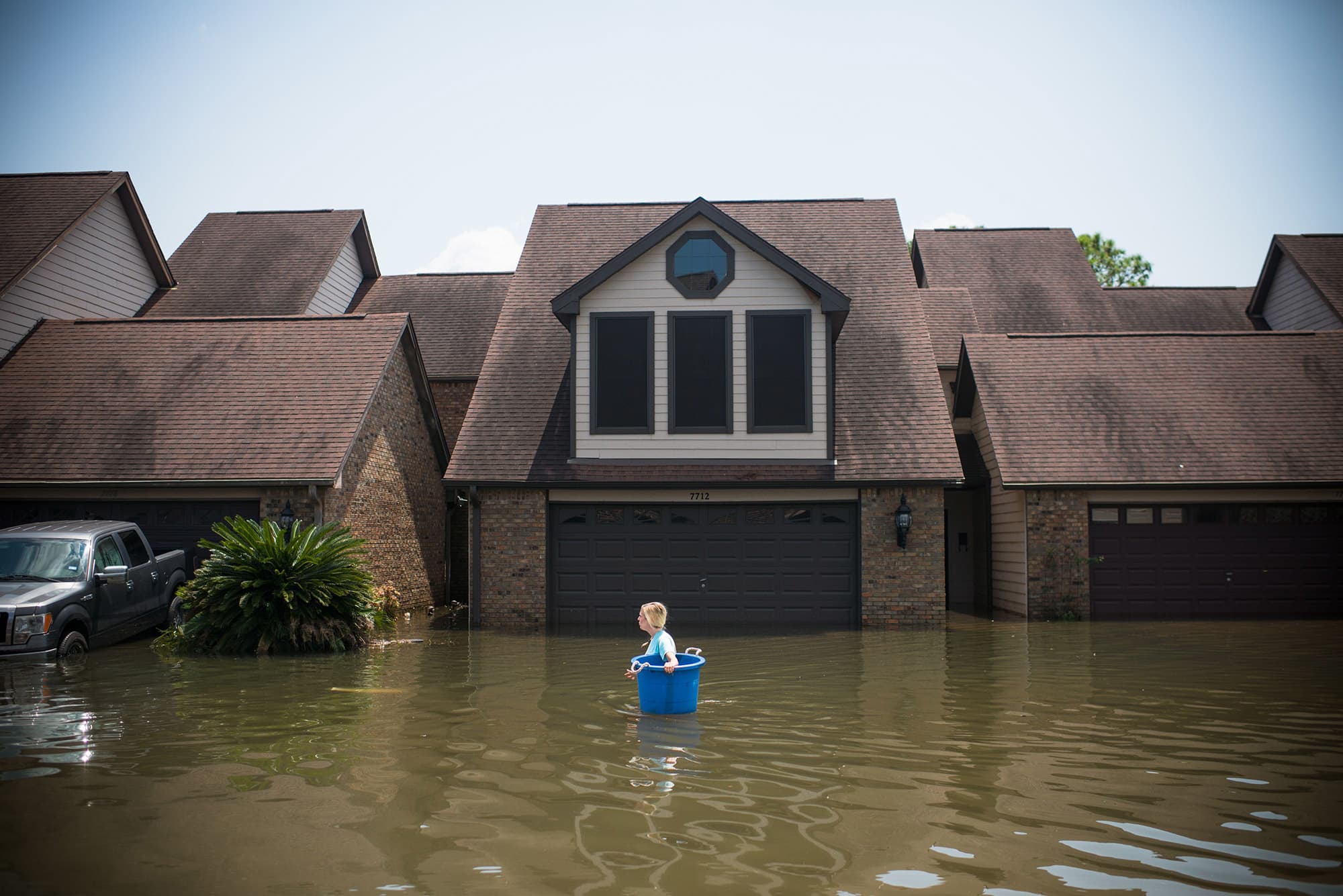 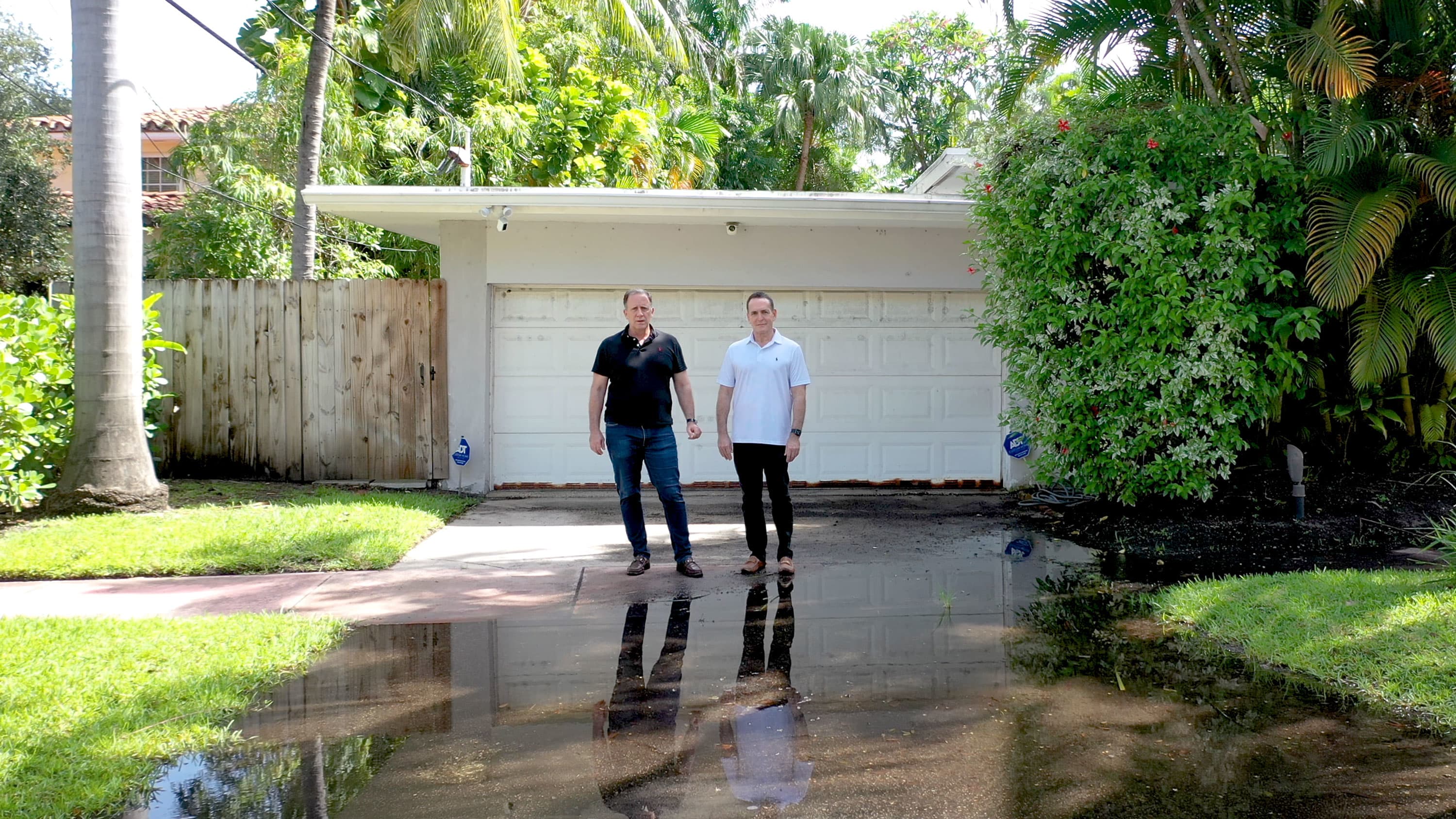 In Areas Hit Hard by Climate Change, Only the Rich Can Afford to Stay

Winter and Saucier are both hopeful that a more productive dialogue with the City of Portland can be achieved in the coming weeks after both of them felt they had unanswered questions following March 2021 meetings about flood potential.

In a Zoom recording of one of those meetings, Gerry Remsen, a project engineer with the city, suggests residents "build flood panel walls, jack your house up three to 10 feet and put panels in that blow-out so that the water will flow through and not damage anything."

"That's simply not a feasible solution," said Winter, saying that she would like the city to look further into Remsen's claims that $110 million dollars would need to be spent to adjust road culverts over a brook at the center of the flood issue in order to avoid destruction from a once-in-a-century deluge.

More than a year after flooding caused significant damage to Norwood Hospital, ground has been broken on a new facility.

Saucier echoed that sentiment, saying that she would like the city to help residents look for creative solutions to the problem that are cost-effective.

Saucier and Winter would also like more expert opinions on the situation, given the potential increased risks to safety, added expenses to family budgets, impact to home values and lingering questions they have about the FEMA data.

Winter explained that a 500-year flood occurred in 1996, but water did not quite reach the back of her garage, though it came close.

"That flood was decidedly scary," she said, adding that she would like clarity on how a once-in-a-century event could be more severe.

Additionally, both Saucier and Winter said that they are hopeful for "improved dialogue, followed up with some action," from Portland officials.

"We're willing to help if they're willing to go a little ways to help us too," added Winter, saying that many in the neighborhood are willing to appeal to the state or federal government for aid with funding and attention to the problem, but the city would first need to direct them to appropriate officials at those levels.

Overall, Saucier said that she's "just feeling a bit overwhelmed" at not having a more concrete path forward on the issue because "we love this neighborhood so much."

Calls and text messages to a city spokesperson for comment on this story were not immediately returned on Monday.