The city hopes to find a suitable vendor by the middle of June and that that vendor is able to have a bikeshare program fully operational in Portland by the summer of 2022.

Boston has Bluebikes and now, after an almost decade-long wait, Portland, Maine could get its own bike-share system.

City officials are hoping to attract an offer from a bike-share operator after a previous offer fell through a couple years ago over external factors and the COVID-19 pandemic, according to Nell Donaldson, director of special projects for the city's Planning and Urban Development Department.

“We’re really looking for a vendor to tell us what they think is going to work,” said Donaldson, of the project’s ultimate size and scope, adding that there’s “no geographic limit on the extent of the system.”

Donaldson explained that the city’s desire to have a bike-share program began in 2012 with a feasibility study.

Space on Framingham school buses is limited with COVID-19 restrictions, but a new bike program seeks to ensure all students can get to school.

Asked what this iteration of a network of rentable bikes might look like, she said she believes the system will likely be dockless. At least some bicycles that are part of it could have electric-assist for riders but no bikes will be fully electric and there will be no scooters in the bikeshare either.

Portland cyclists asked about the idea for a bikeshare in Maine’s largest city on Wednesday said they are supportive of the idea. While they lauded Portland’s well-developed system of bike trails separate from street traffic, some warned that trying to cycle on crowded city street in the Old Port and Downtown areas is not as easy or enjoyable.

“Traffic is at its absolute worst right now... 100%, let’s do it,” said local Justin DeWalt, cautioning would-be bikeshare riders that trying to ride on city streets can sometimes be “dangerous.”

“It is difficult. The roads have bumps, if you have a road bike it damages the tires so you need a hybrid bike,” he said, adding that “you’ve got to be on your toes” even when locking a bike.

DeWalt said he has had four bikes stolen in Portland and recommended anyone getting a bike in the city find a robust lock.

Still, despite the difficulties that come with cycling in the city, DeWalt said no one should be deterred from a bike riding or cycling there.

Many people are engaging in more outdoor activities this summer amid the coronavirus pandemic. But if you're into biking, you may be noticing a shortage at stores.

Another Portlander also out cycling on Wednesday, who gave her name as Paula, echoed DeWalt.

“It is challenging because of all the traffic,” said Paula, at the same time calling Portland’s bike trails “beautiful.”

Of the bikeshare program, Paula said having one in the city would be “great” because “parking’s a big issue.”

Asked about rider safety on busy streets, Donaldson said that is a concern, though the city has invested significantly in bike trails and bike lanes to improve cycling safety. 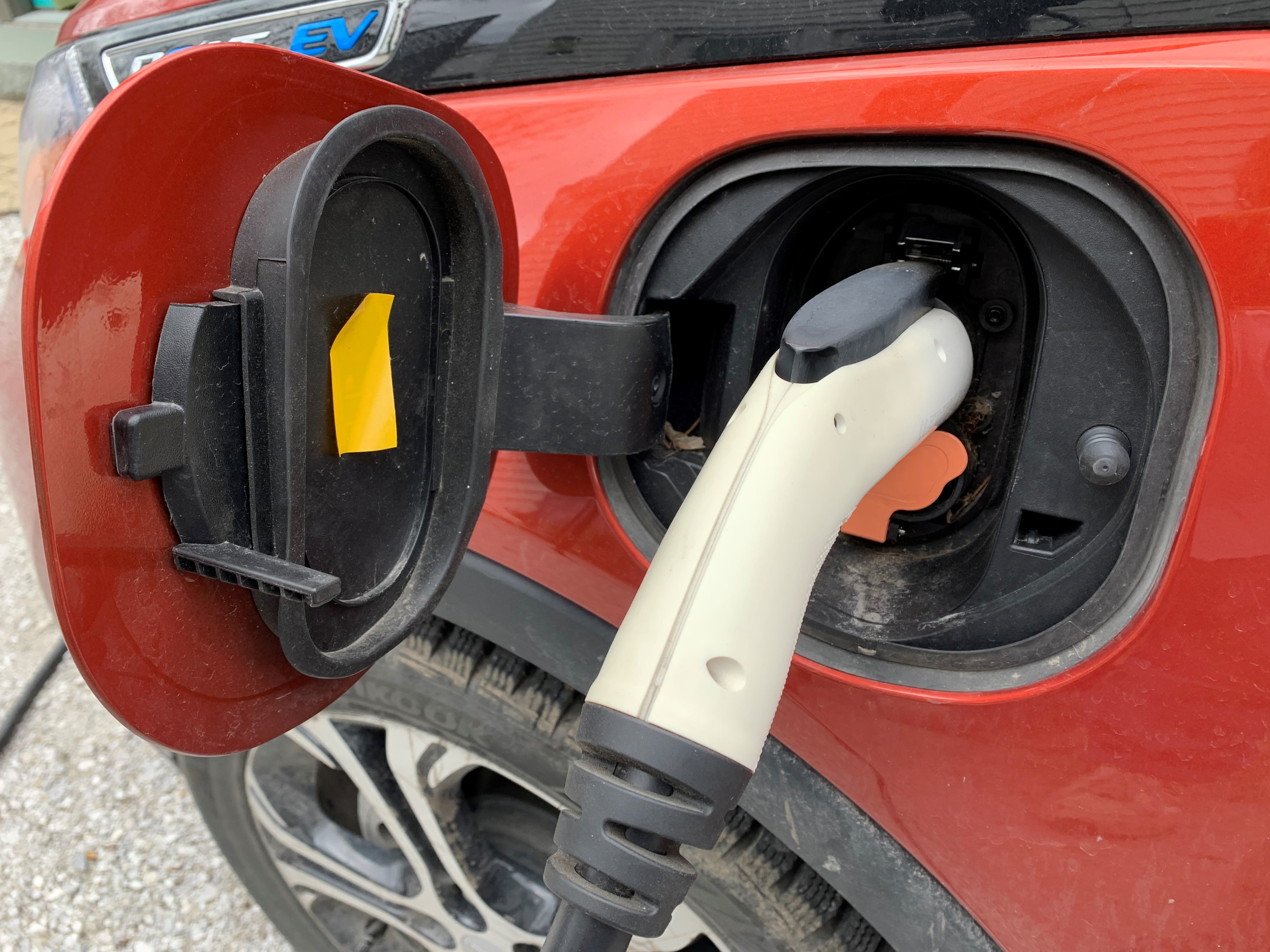 She added that having a bike-share program might also encourage more people to ride bicycles in the city which could in turn spur interest from city residents to further invest in more robust bicycle infrastructure.

Donaldson’s hope is that the city will have found a suitable vendor by the middle of June and that that vendor is able to have a bikeshare program fully operational in Portland by the summer of 2022.