In Portland, Maine, the first part of a plan to close well-known cobblestone streets to through traffic is approved and has funding.

At a meeting almost two weeks ago, the Portland City Council voted to stop allowing most drivers to travel down Wharf Street, Dana Street and a section of Milk Street.

Ideas to make these streets more pedestrian-friendly had been discussed for years, but during the pandemic, the roads were turned into zones for outdoor dining and pedestrians, with some shut down completely for extended periods of time.

The experiment proved to be popular.

"We're happy about it," said Larry Constantin, co-owner of Rigby Yard and Independent Ice Co., an eatery and coffee bar on Wharf Street.

"Spending a lot of time overseas in Europe, my business partner and I always believed that walking streets are valuable to a city," he added.

Though city leaders have not settled upon a final plan for a re-design of the area, renderings of potential ideas for to remake it show one-way streets, limited traffic areas and a pedestrian-focused park.

One rendering of Wharf Street shows a smooth zone in the middle of the cobblestones. 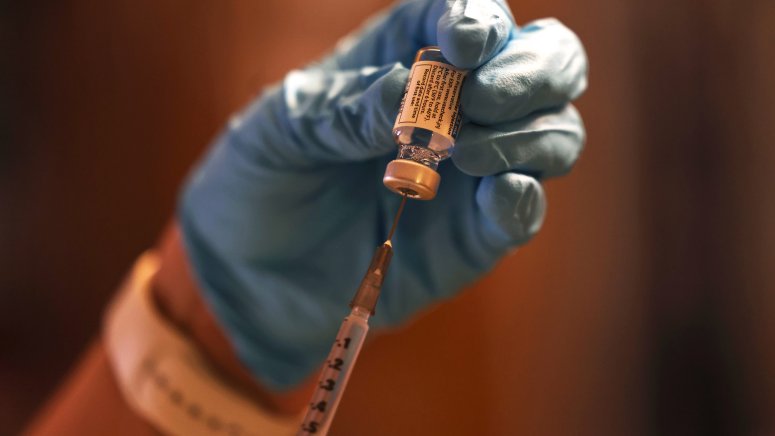 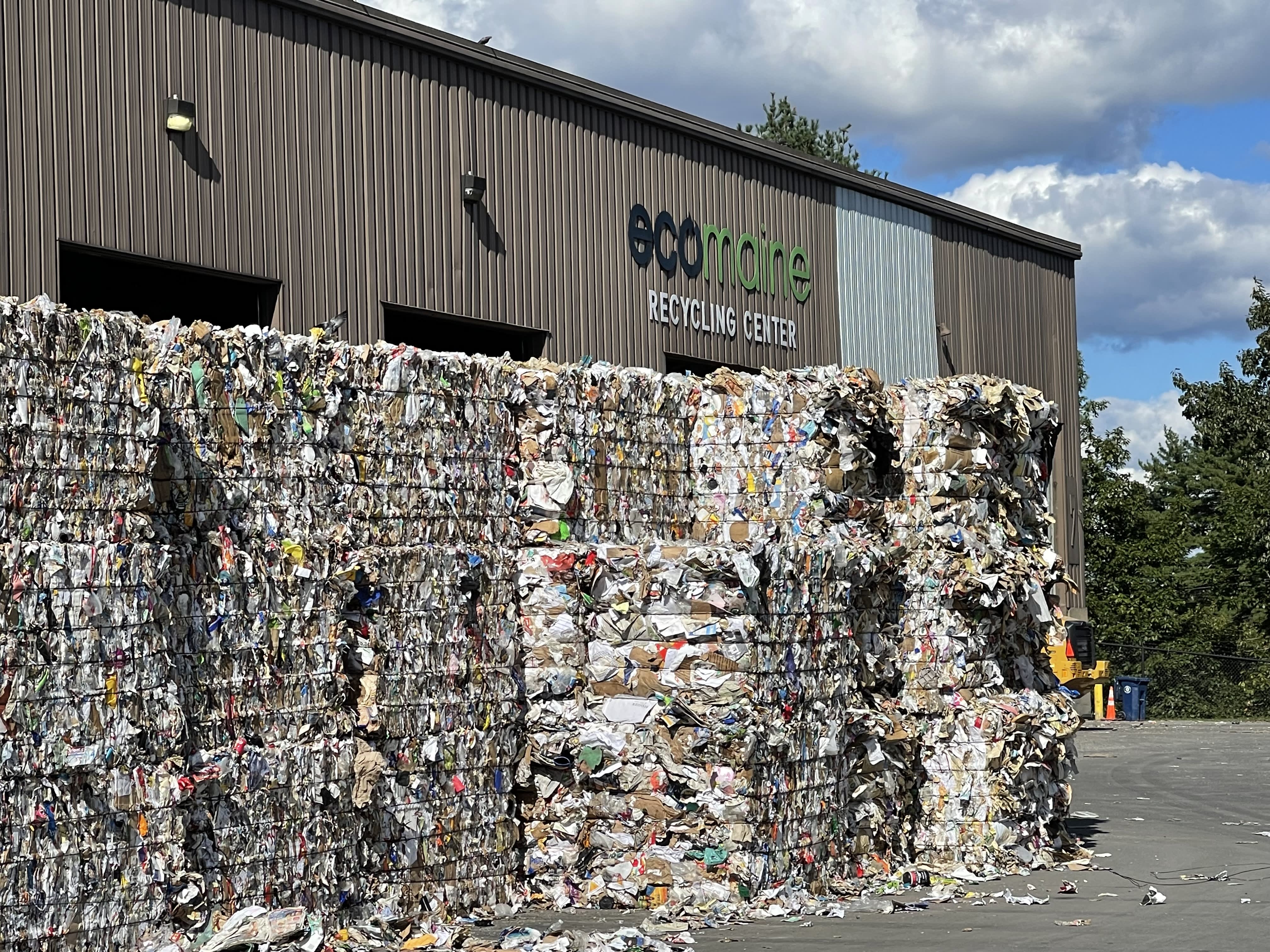 People walking in the area on Friday told NECN and NBC10 Boston they're happy about ideas to make the area safer and more ADA-friendly.

"I think it would be a lot safer," said Ann Marie Branigan of New Gloucester, who says she often worries about tripping on the cobblestones.

However, Mainers and business owners alike said that as improvements are made, they hope the cobblestones are kept in some form because they have become iconic pieces of Portland.

"In particular on this street, there are a lot of wedding photos that happen here, and we want to make sure we don't lose the nostalgia of the city," said Constantin.