The suspect was last seen driving off from the area of 1455 Congress Street in a stolen black 2012 Honda Civic with Maine license plate 6957WF, police said

Police in Portland, Maine are searching for a man accused in multiple carjackings, including one that left the victim seriously hurt.

The suspect reportedly attacked one driver with some kind of sharp object and should be considered armed and dangerous, according to police. The victim's injuries were serious but are not considered life-threatening.

The suspect was last seen driving off from the area of 1455 Congress St. in a stolen black 2012 Honda Civic with Maine license plate 6957WF, police said. The car may have front-end damage. The suspect was wearing all black clothing and sunglasses and missing one or both shoes.

Details on the other incidents the suspect may be involved in were not immediately released.

Anyone with information on the case is asked to call police at 207-874-8575. If the suspect is spotted, the public is urged not to approach him and to call 911. 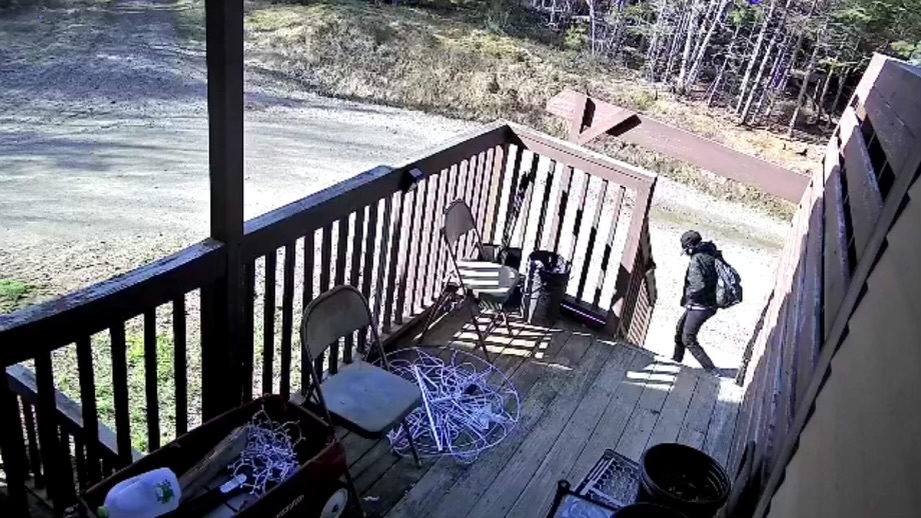 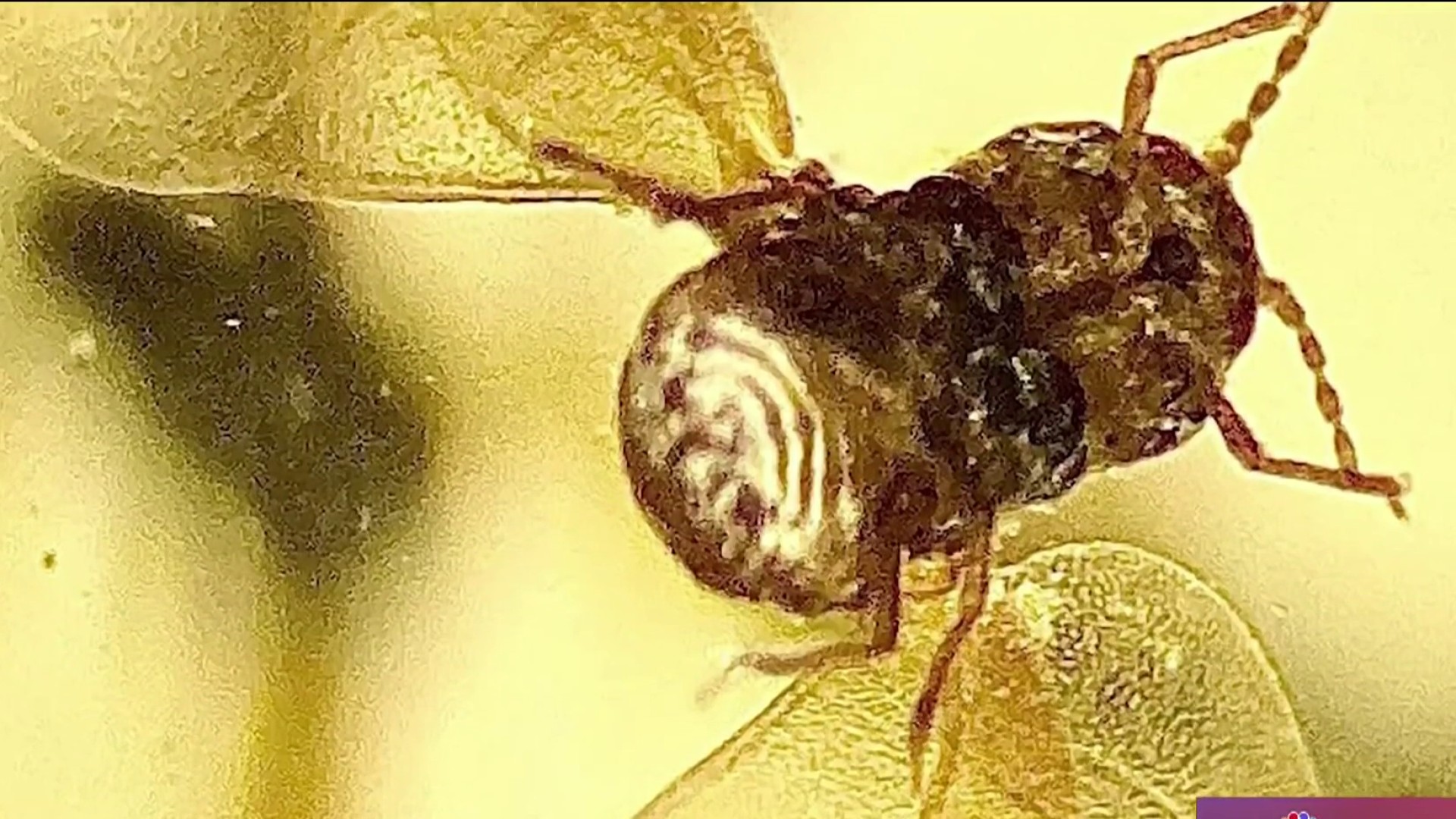