More than 1,000 are being housed in some type of emergency shelter setting by the City of Portland, Maine.

More than 700 of those people are asylum seekers waiting for a permanent place to live, and a number of them are living in 10 hotels spread across five cities and towns.

All of this is costing Portland, the only municipality in Maine with its own shelter for people experiencing homelessness, tens of millions of dollars every year, though large portions of some, if not all the money are reimbursed by the State of Maine and the federal government.

Portland Mayor Kate Snyder said it’s possible that this April the city could suddenly have to pay a large chunk of that bill for all of that emergency housing, which is budgeted to be a little less than $3 million but has become closer to $30 million. 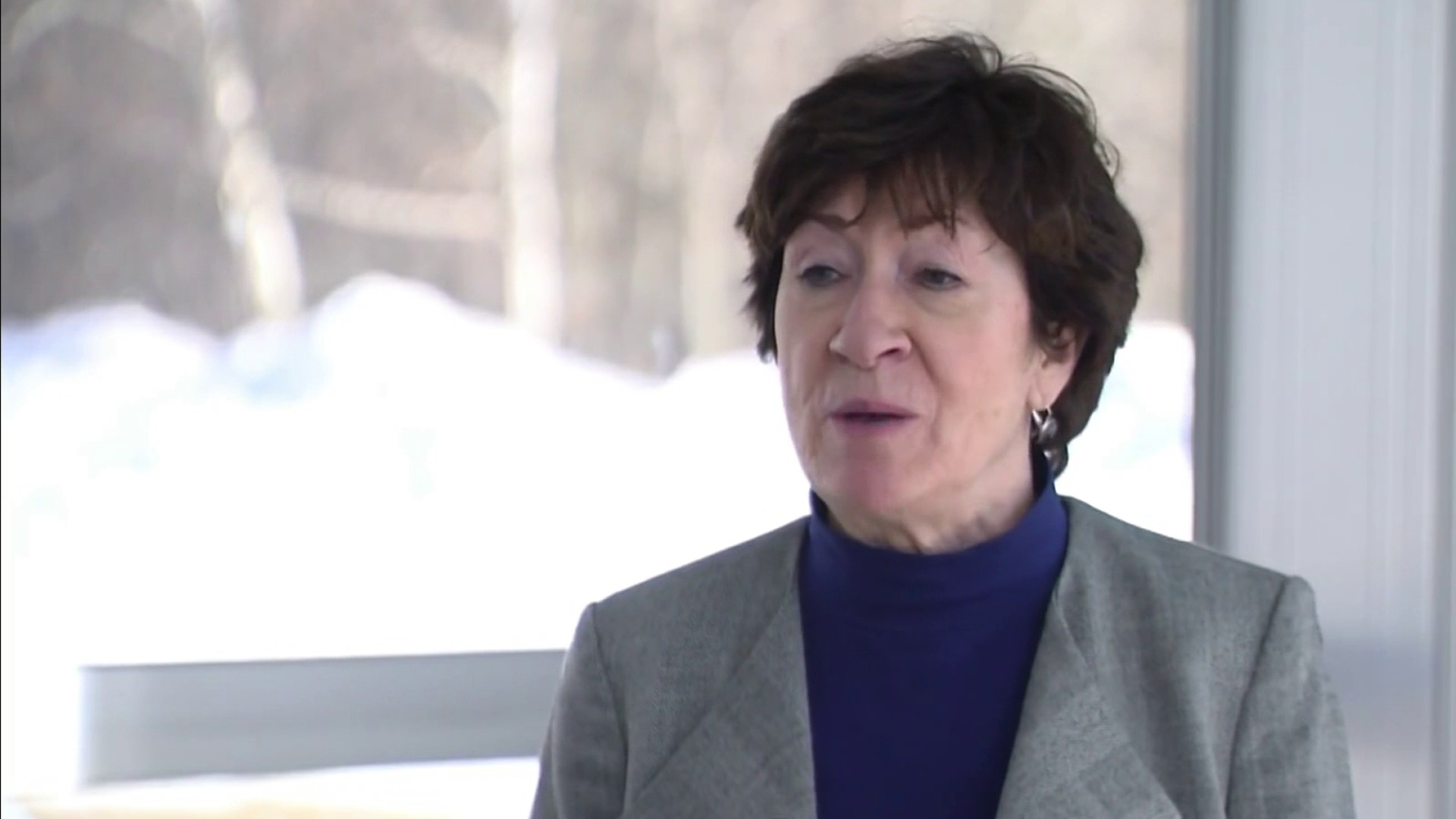 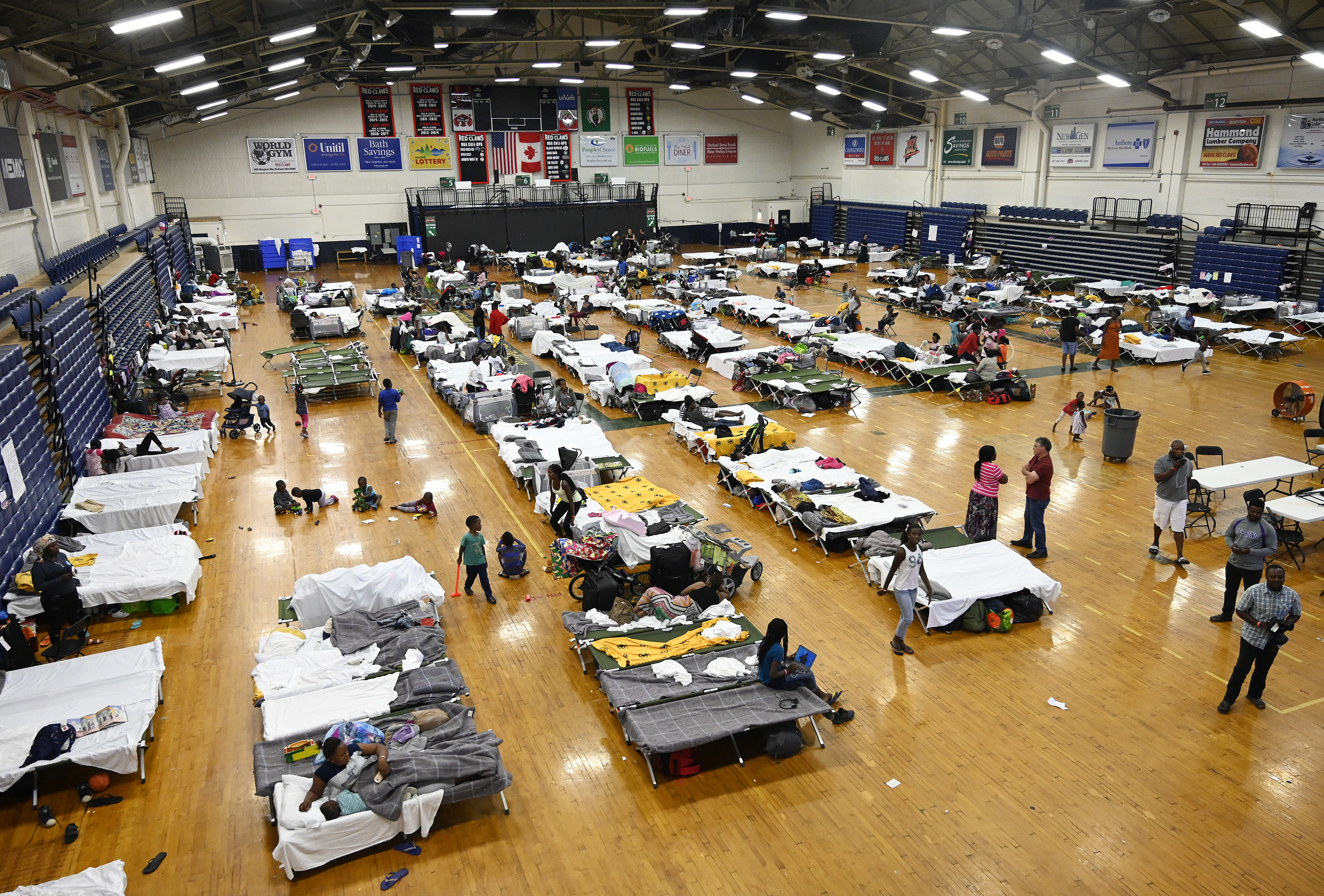 A large reason why the budget has ballooned are hundreds of asylum seekers that have continued to arrive in Portland from countries like Angola and the Democratic Republic of Congo following a sudden influx of 400 asylum seekers who crossed the southern U.S.  border and made their way to Maine in 2019, prompting the city to turn a basketball arena into an emergency shelter.

"We are the only Tier 1 city in New England," said Snyder.

"Tier 1 is a FEMA designation that speaks to a city that takes a certain number of people coming from the southern border," she explained.

Snyder added that Maine’s general assistance means that "when a family presents in the City of Portland for shelter, we’re required to find them shelter," so there is no legal option for the city not to house people seeking an emergency place to live.

To meet the strain, Snyder explained that she and city staff have been meeting with Maine state and federal officials to try and continue FEMA funding past the April deadline.

She also said that even with additional shelter capacity coming from projects set to be constructed, she is urging federal lawmakers to work on legislation reducing a requirement carried over from the Trump administration that mandates asylum seekers wait a full year before applying for jobs.

She believes an accelerated path to work would help speed up the time someone needs emergency shelter.

The mayor said that in her ideal world, that wait time would be reduced to 30 days and the additional employees would be welcome because of an acute labor shortage in Maine.

As of Thursday morning, Portland had more than 1,200 people in need of emergency shelter.