A possible drowning in Conner Pond in Ossipee is being investigated by police in New Hampshire.

New Hampshire State Police got a call just before 4 p.m. Saturday for a male kayaker who was found unresponsive in the water, according to a news release from the agency. The man, later identified as 71-year-old Ernest Richardson of Beverly, was taken to shore, where CPR was performed, but he was later pronounced dead, according to police.

An investigation is ongoing. Anyone who saw what happened is asked to contact New Hampshire State Police - Marine Patrol Lieutenant Crystal McLain at Crystal.H.McLain@dos.nh.gov or (603) 227-2113. 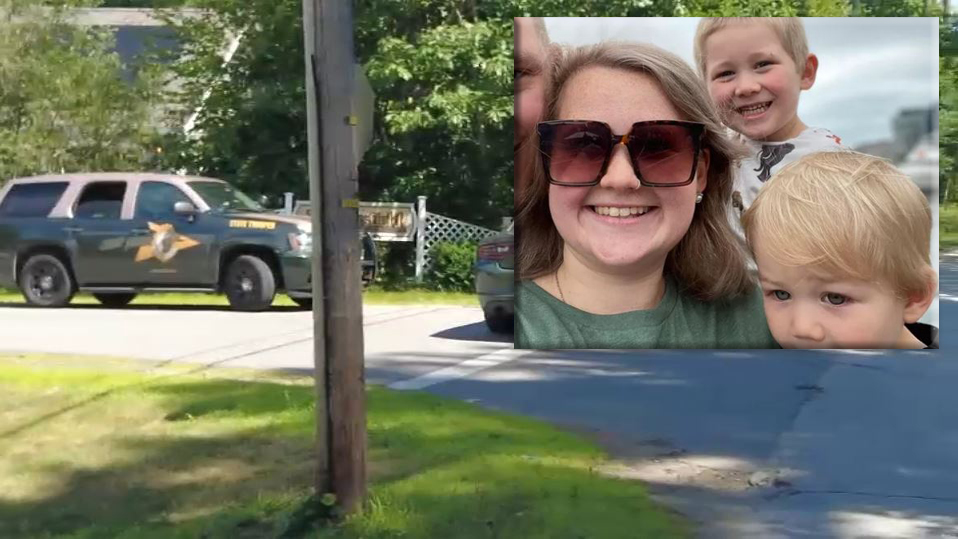