A massive industrial fire at a potato processing plant in Maine has forced the evacuation of the area surrounding the complex Thursday morning.

The Penobscot McCrum plant in Belfast, Maine, a facility which contains tanks full of ammonia, caught fire early Thursday morning around 3:30 a.m., prompting the response of a hazmat team in addition to the local fire department.

The building was in operation when the fire started, with eight employees on staff. They were able to evacuate the building safely.

The Waldo County Emergency Management Agency advised residents of Belfast, with a population of around 7,000, to shelter in place, according to the Portland Press Herald.

Evacuations also took place around the facility, which is located near Pierce and Water streets, fire officials said. A high school and nursing home are among the nearby buildings which were first to evacuate.

Fire officials say they believe the blaze was started by a large fryolator machine.

Firefighters were still at the scene on Thursday afternoon. They were having difficulty fighting the fire due to the building's metal siding and roofing.

Investigators with the state Fire Marshal's Office have been interviewing staff and are expected to return to process the scene on Friday. 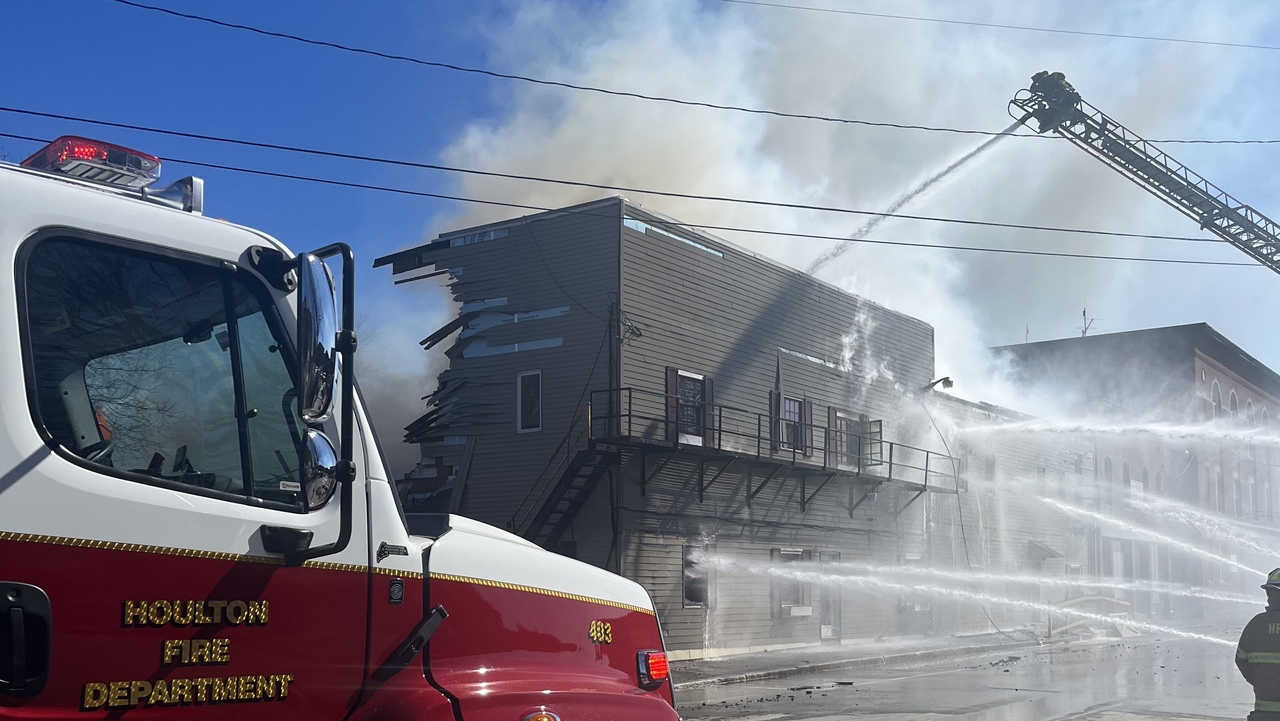 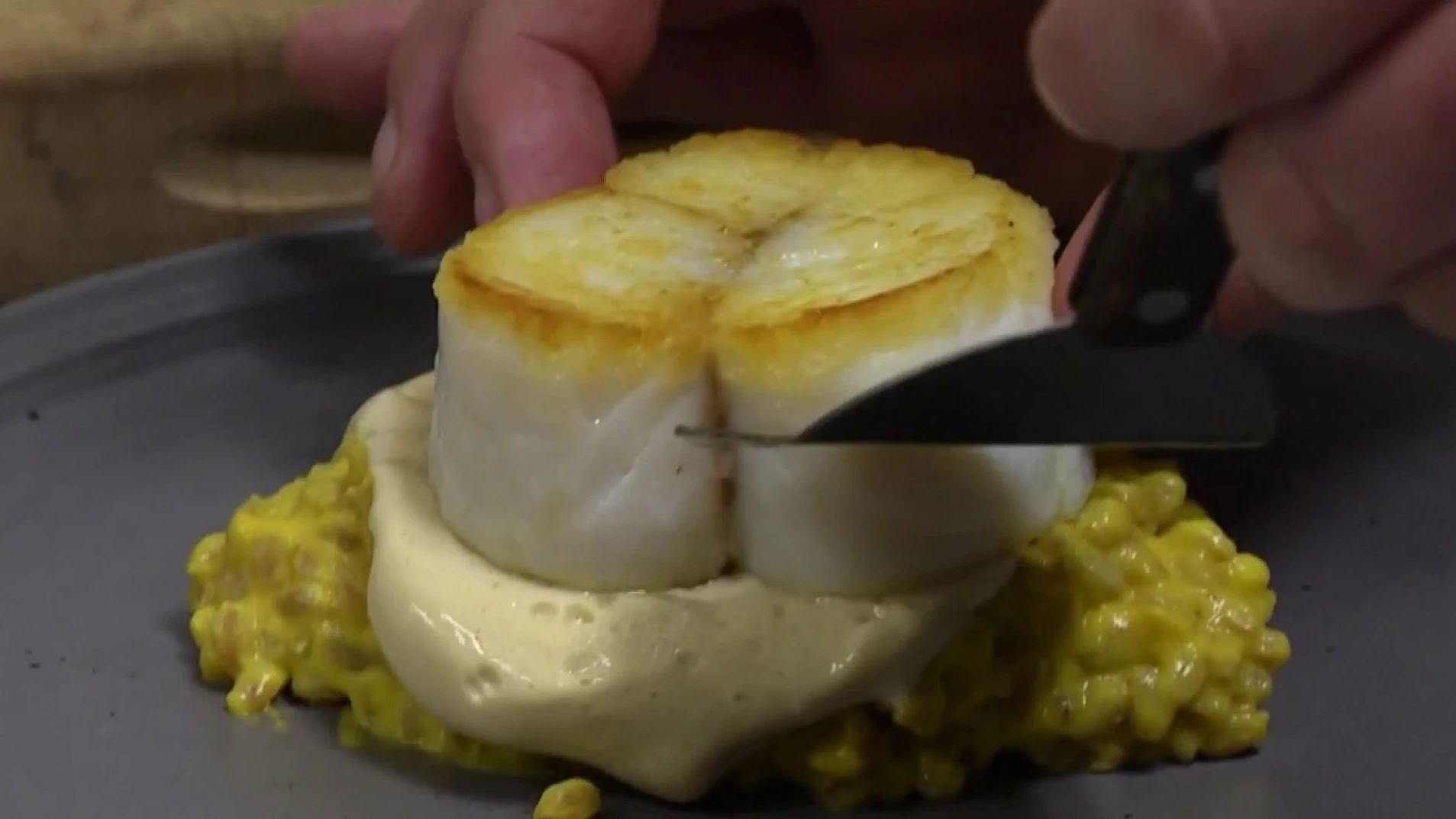