Rural areas with many downed trees are difficult to reconnect, according to Washington Electric Co-op

Scattered power outages could persist in parts of Vermont until Friday — a full week after tens of thousands of addresses were knocked offline by powerful winds Dec. 23. That word came from one electricity provider in Central Vermont Tuesday.

Washington Electric Co-op told NECN and NBC10 Boston that at the worst of the outages, between 5,000 and 5,500 of its member households were in the dark. That equates to more than 45% of the 11,000 members of the co-op, general manager Louis Porter noted.

"We'll certainly have some scattered outages into Thursday and Friday," Porter added. "Those more difficult places to reach, smaller lines. And the more difficult restoration efforts."

Porter explained Washington Electric Co-op has one of the most rural utility territories in the Northeast. Because there are so many trees in the coverage area, that badly impacted lines when high winds took down many trees.

Restoration has been slow going because of the sheer number of trees toppled or power poles snapped by vicious winds late last week, Porter explained. Additionally, repairs that may take hours could only reconnect a handful of member households, he said.

"We're working just as hard, but every hour of work brings fewer people on because we start with the places that get the most members on the soonest," said Porter.

Washington Electric said other power providers have now lent line workers to help the co-op with remaining restoration work. Porter expressed care and concern for members affected by the ongoing outages, and appreciation for those ratepayers' patience as line workers continue bringing down the outage totals.

Jamie Bohn was out for a walk Tuesday afternoon in Marshfield, with not much else to do because the power had been out on her road since Friday morning.

"We have a little kerosene lantern, we got our candles out, played Scrabble, did a crossword by candlelight," Bohn said, describing some of the activities her family did during the extended power outage — with warmth provided by their wood stove.

Bohn was happy to see line and tree crews who worked long hours over the Christmas weekend make it to her road midday Tuesday.

"We feel so thankful," Bohn said of the line workers and tree removal crews — as well as others who assisted people throughout the power outages. "They've been out for days and days, leaving their families behind in really cold weather and tough, tough conditions." 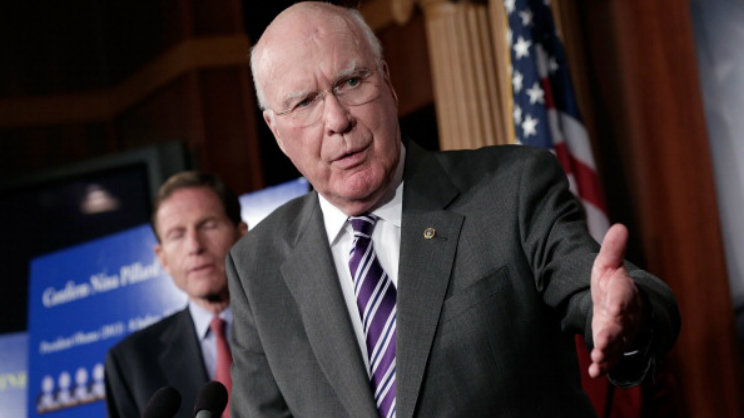 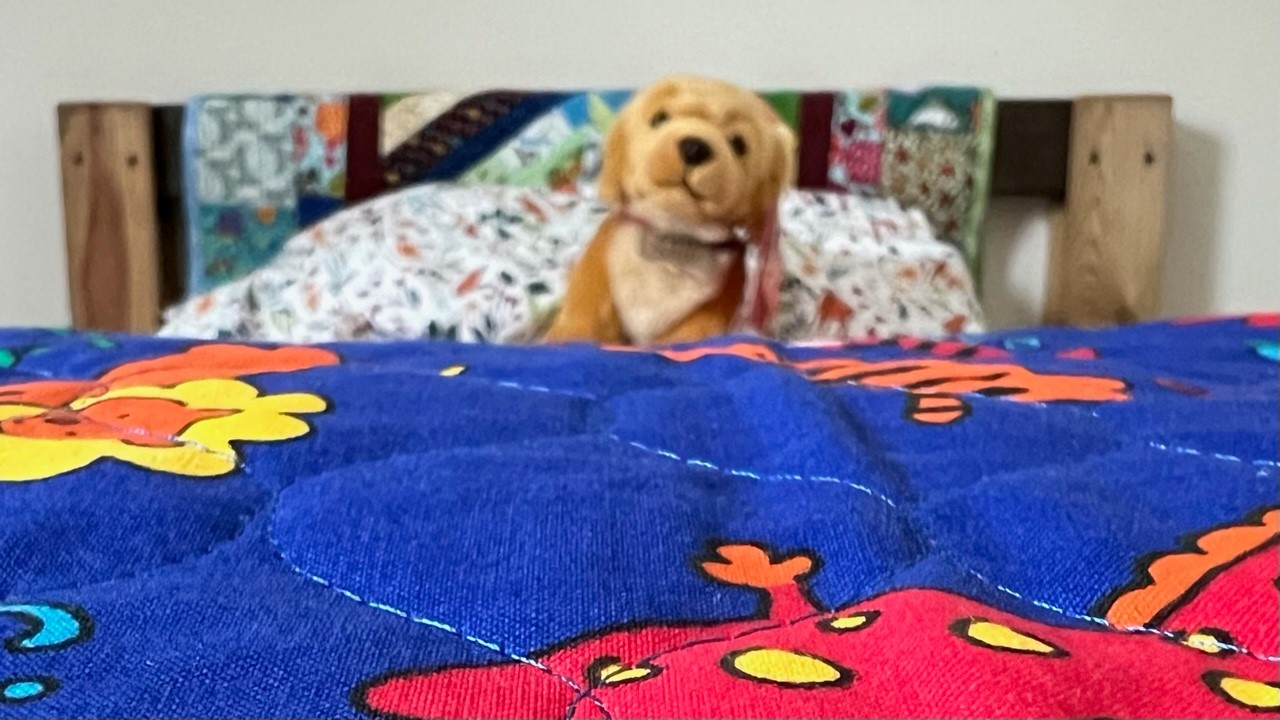 Anne LaBrusciano had endured lengthy outages before on her heavily-wooded road, so she bought a generator this year, she told NECN and NBC10 Boston. It helped keep her home business, Whizzo Bagels, operating, getting fresh bagels to the Boston area through the service Farmers to You.

However, LaBrusciano said she was without the internet from Friday until Tuesday, when it and electricity were both restored to her place.

"What was the first thing I did?" LaBrusciano said, laughing. "I watched a show, actually."

Gov. Phil Scott, R-Vermont, issued a statement about the ongoing restoration effort. More than 1,000 people were still in the dark midday Tuesday, the governor's office said, out of the more than 75,000 who lost service due to the powerful wind storm.

"I want to express my sincere appreciation to those who've worked so hard over the holiday, from utility line crews in difficult conditions, to VTrans drivers keeping roads safe, as well as first responders, local emergency management officials and the State Emergency Operations Center (SEOC) team," Scott wrote. "Vermonters really stepped up, as usual, to help their neighbors. It's one of the things that makes Vermont such a special place. And we're going to stay focused on this until the job is done."

Vermont Emergency Management provides updates on emergency responses and information on how to prepare for emergencies. That info is available through VEM's website.