Massachusetts-based Prime Automotive Group has signed a $30 million settlement with ex-CEO David Rosenberg, who was fired after raising concerns about financial wrongdoing.

Prime Automotive Group has 30 dealerships and three collision centers in the Mid Atlantic and New England.

After his firing, Rosenberg moved to sell his shares in the company, but filed suit in Massachusetts alleging he wasn’t fully compensated for the sale. 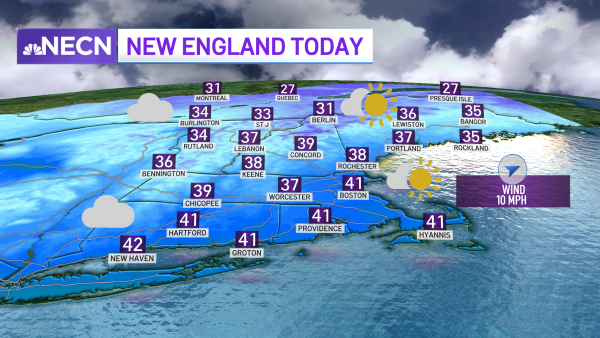 Cold Temperatures Stick Around for the Week, With a Storm on the Horizon Thursday

With Vaccine Passports Near, Baker Voices Opposition to Mandate

Prime Automotive faced pressure from car manufacturers like Toyota and Volkswagen, which threatened to pull their franchise agreements unless the dealerships were sold or Rosenberg rehired.