Multiple arrests were made when a riot broke out after a mostly-peaceful demonstration in Manchester, New Hampshire

Confrontations between police and protesters broke out Tuesday night in the streets of Manchester, New Hampshire, as people set off fireworks and allegedly threw objects at police.

Some who attended an earlier, largely peaceful protest, with upwards of 700 people denouncing police brutality against black people amid outrage over the death of George Floyd, were involved in violent riots around 11 p.m.

"Disruptive protesters" were "screaming at officers and calling names," on South Willow Street, the Manchester Police Department wrote on their Twitter account.

Mutual aid was provided by the New Hampshire State Police, the Southern New Hampshire Special Operations Unit, the Nashua Police Department, the National Guard, the Hillsborough Sheriff and the FBI.

Demonstrations are being held in honor of George Floyd, a black man who died while in police custody in Minneapolis, and to call for racial equity across New England 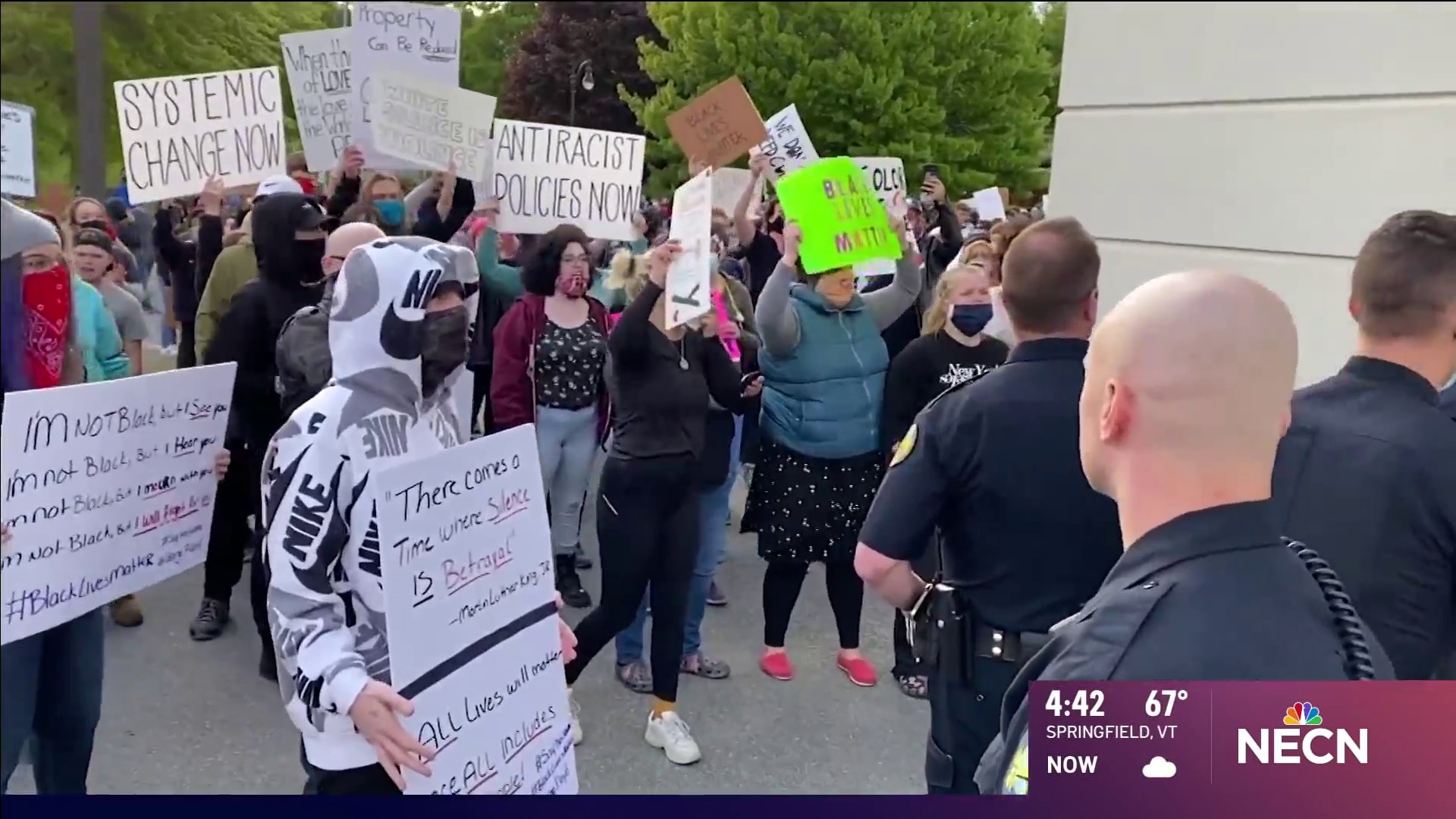 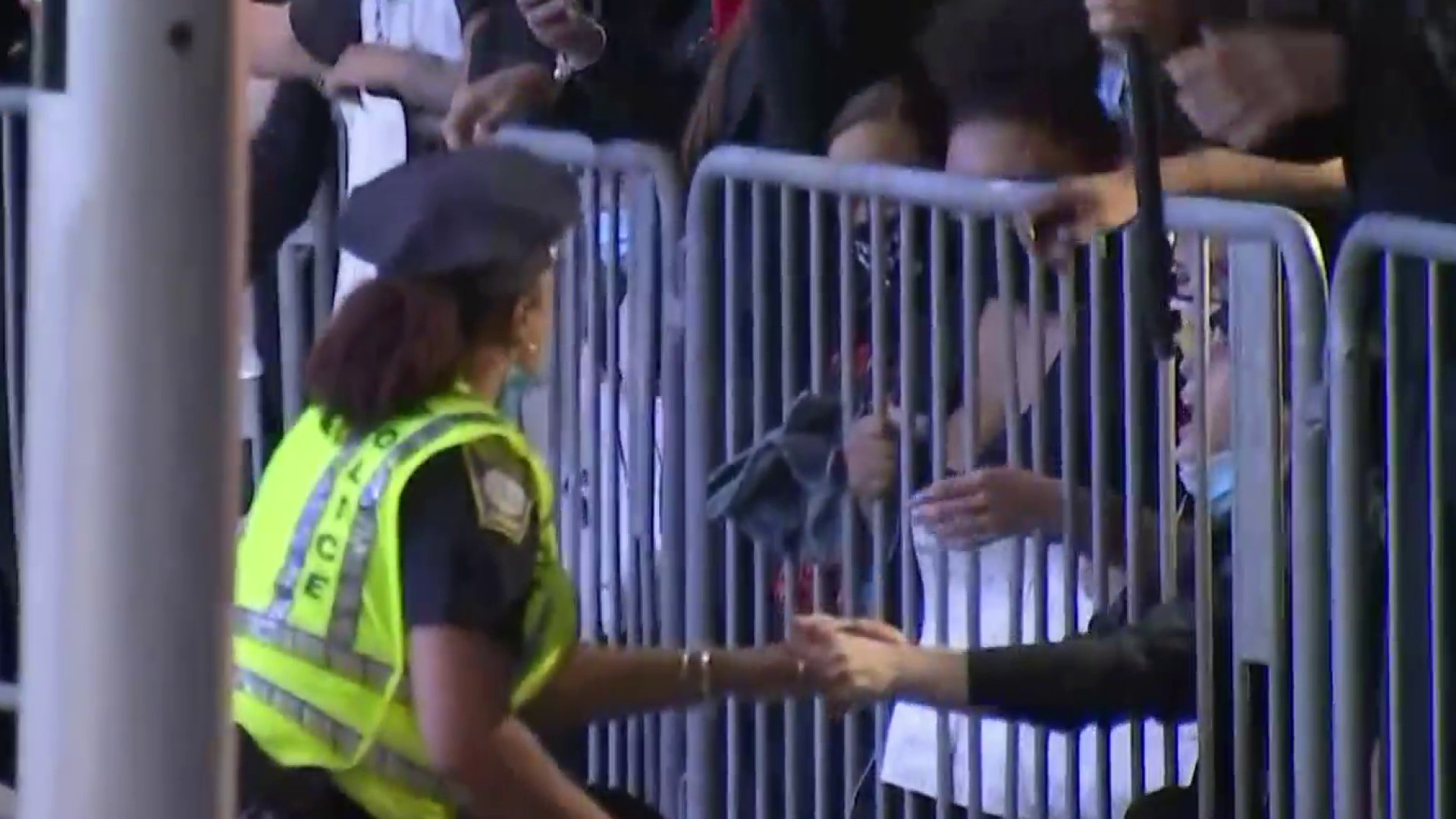