The Providence Police Department has come under fire from Black Lives Matter Rhode Island after a man on a moped was critically injured Sunday night when a cruiser allegedly struck him, according to witness reports.

The crash happened on Elmwood Avenue by Bissell Street around 6 p.m., police said.

The family of 24-year-old Jhamal Gonsalves, who was struck, told NBC affiliate WJAR that Gonsalves was unconscious when he arrived at an area hospital and has been put on a breathing tube.

A video of the incident shared by a witness allegedly shows a police cruiser visibly behind the moped Gonsalves' was riding, according to WJAR. When the camera pans away, a loud crash can be heard seconds later.

The video shows Gonsalves being thrown from the bike and police rushing in, according to WJAR.

The crash happened as police were responding to an estimated 300 ATVs, dirt bikes, mopeds and other vehicles that are deemed illegal to ride on city streets.

Since the incident, Black Lives Matter Rhode Island has accused the police department of intentionally running down Gonsalves. 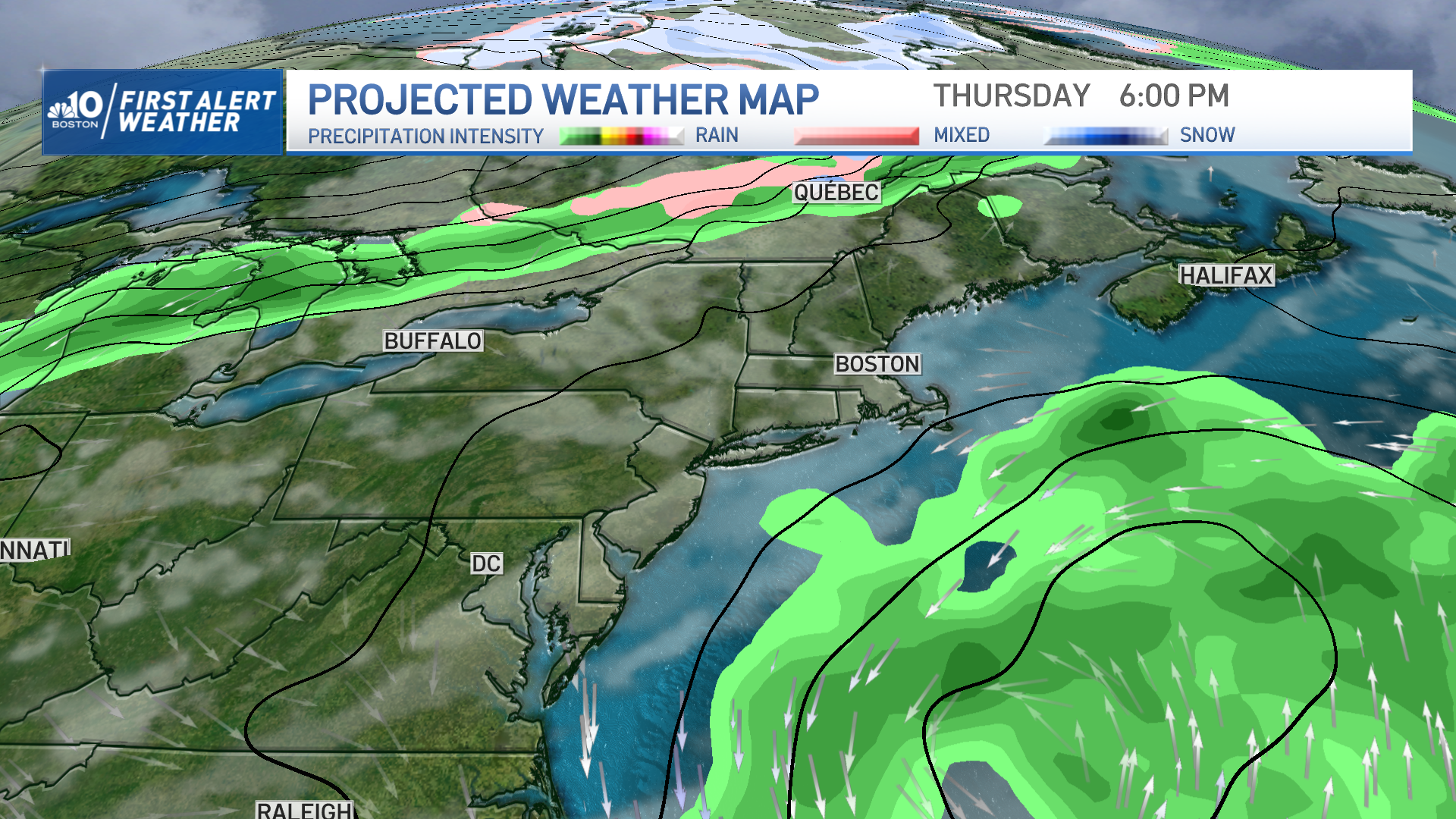 "Police officer(s) from Providence Police Department intentionally and deliberately runs down and crashes a young African-American man on a scooter with their police truck in an apparent criminal excessive use of force and assault with a deadly weapon (police vehicle) knocking him unconscious and leading to his hospitalization at Rhode Island Hospital where he is currently being treated for life threatening injuries," BLM RI wrote in an Instagram post.

No police officers were hurt in the crash.

Providence Mayor Jorge Elorza, who went to the scene Sunday night, said the city would "get to the bottom of it and figure out exactly what happened."