‘An Organized Attack on Our Community': Nearly 70 Arrested in Providence Riot

Nearly 70 people were arrested, almost all of them from Rhode Island

A crowd of hundreds of people that the head of the Rhode Island State Police described as a “mob” smashed storefront windows, broke into a closed mall, and torched a police cruiser in Providence early Tuesday morning.

The people who caused the damage were not protesting the death of George Floyd, the Minneapolis man who died after a police officer pressed his knee into his neck for several minutes even after he stopped moving and pleading for air, authorities said.

Gov. Gina Raimondo said nearly 70 people were arrested, almost all of them from Rhode Island.

As many as 10 officers were injured as Raimondo said people attacked them with bricks and bottles. None of the officers were seriously injured.

"What we saw last night was people who arrived with flares, with gasoline, with crowbars, who showed up intentionally with their weapons to cause destruction and violence, to hurt people and to destroy our property," she said. "They came here with an intent to harm, an intent to disrupt and an intent to destroy."

A number of demonstrations are scheduled Tuesday in a call for racial equity and in honor of George Floyd, a black man who died while in police custody in Minneapolis just over a week ago.

Police used tear gas to try to get the situation under control.

“This was a mob,” state police Col. James Manni said. “These were not protesters. This was an intentional, coordinated attack on the city.”

The trouble started at around midnight when a crowd of 300 to 500 people gathered in the street outside the Providence Place mall, police said. At about 2 a.m. police deployed tear gas to disperse the crowd, but fireworks and sirens continued to be heard in the city for hours, according to media reports.

At one point several people broke into the mall, and Manni thinks they intended to set it on fire.

Raimondo said it wasn't just the mall area, as the group went on to the State House, the courthouse, to the Department of Children, Youth and Families and to small businesses around the city.

Raimondo said the National Guard has been activated on Tuesday, with hundreds of members ready to mobilize if needed. 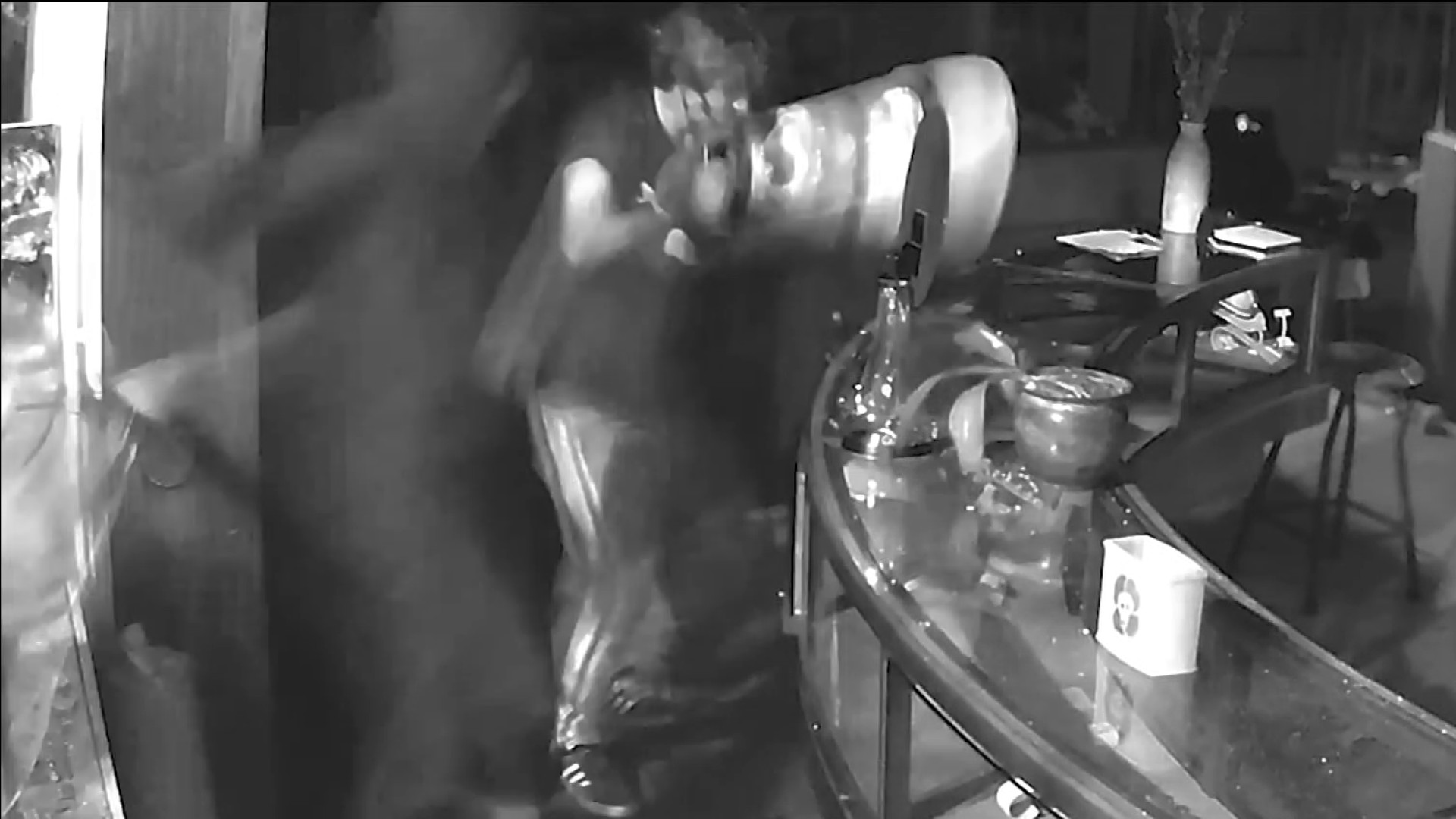 ‘They Smashed Everything': Surveillance Footage Shows Looting of Boston Stores 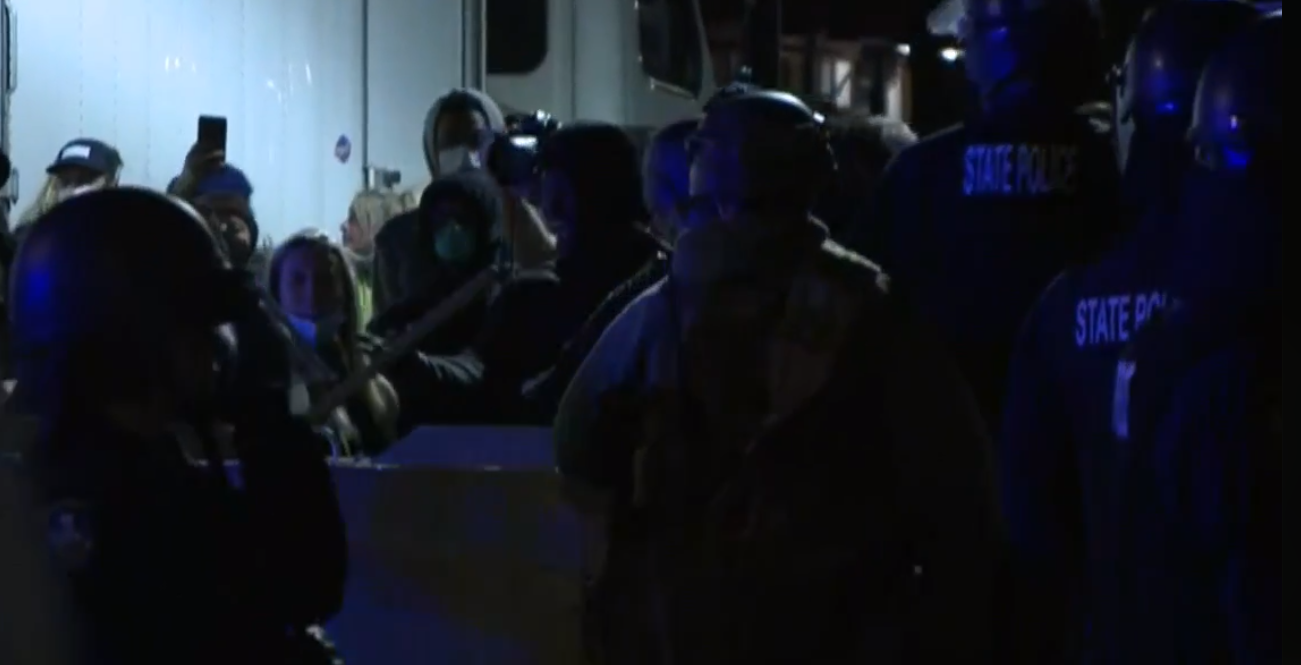