Amid the massive number of coronavirus cases connected to Provincetown, Massachusetts, health officials have voted unanimously to establish an indoor mask mandate in the popular tourist town.

The Board of Selectmen and Health Board voted during a virtual emergency meeting Sunday. Provincetown leaders moved quickly to address growing health concerns, turning a week-old indoor mask advisory into a requirement. The mandate is effective immediately and gives the town manager the authority to rescind or reinstate the mandate based on COVID numbers.

The town manager will also be able to restrict capacity limits on businesses based on COVID metrics.

The cluster was first discovered after the Fourth of July, and so far at least 430 coronavirus cases have been confirmed as connected to it, with initial samples testing positive for the delta variant.

Of the cases reported so far, 71% are symptomatic, though symptoms are known to be mild and without complication, Town Manager Alex Morse noted in a Facebook post Saturday. Three people have been hospitalized, however.

The majority of cases have so far been found in Bay State residents. Out of 430 cases, there have been 342 in Massachusetts residents, 153 of which reside in Provincetown. The remainder of individuals who tested positive reside in other states, Morse said.

Michael Genereux, who tested positive for COVID-19 after being fully vaccinated and visiting Provincetown, describes the sickness he has been feeling for the last week.

People arriving at Long Wharf on the 4 p.m. boat Sunday from Provincetown were well aware of the COVID cluster at the tip of the Cape but said they felt comfortable.

”What I liked about it was that folks who live there were really focused on making sure that people are safe,” one man said.

"I’m double vaccinated so I’m not concerned about that," another man said. "I mean the same problems are going to be everywhere, not just gonna be over there.”

The good news for the historic coastal community is that the number of cases has stabilized, P-Town's positivity rate is down and people are still making their way to the outer Cape.

After 130 people in Provincetown have contracted the virus, Provincetown officials advises people to wear masks indoors whether you are vaccinated or not.

More on the Provincetown COVID Outbreak 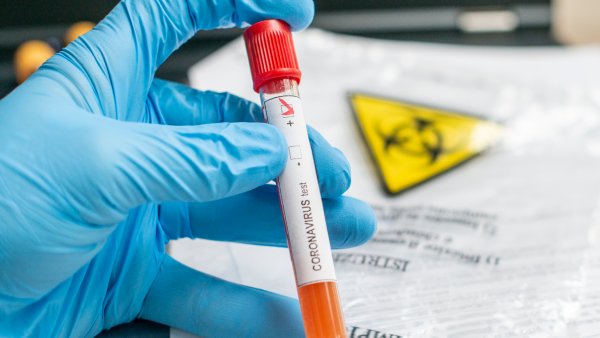 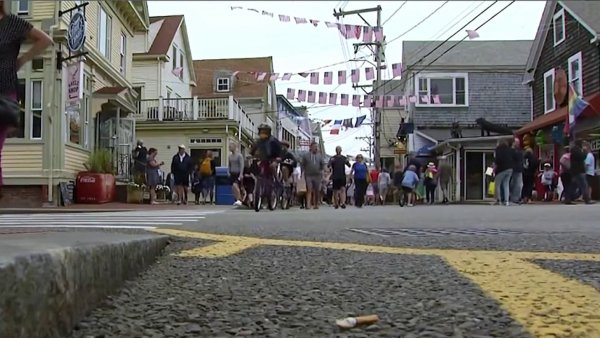