Police in Manchester, New Hampshire, say they only learned last week of the disappearance of 7-year-old Harmony Montgomery, who has not been seen for two years

It's a question so many people have: How could Harmony Montgomery go unseen for over two years before she was reported missing?

Police in Manchester, New Hampshire, say they were only notified of the 7-year-old girl's disappearance last week when they received a call from the state's Division for Children, Youth and Families.

"It's very rare that a child would not be accountable for two years," said Moira O'Neill, the Child Advocate for New Hampshire, an independent oversight agency that monitors all children's services provided by the state.

"People keep asking us to comment on the performance of any particular agency," said O'Neill. "But we don't really know what's happened here."

O'Neill can't go into specifics about Harmony's case, but says her office typically investigates when a report of a missing child comes in.

In a statement Tuesday, the Department of Health and Human Services said, "State and federal law requires us to protect the confidentiality of children and families served by and individuals engaged with the Division of Children, Youth and Families."

Manchester's police chief said Monday he'd like to know why it took so long for Harmony to be reported missing, but for now, he's focused on trying to find her.

"We have to operate under the assumption that she's alive and well somewhere," said Police Chief Allen Aldenberg. "And somebody knows something." 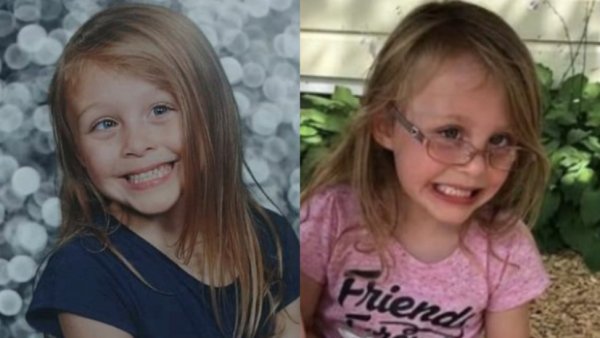 Where Is Harmony Montgomery? Investigation Into Missing NH 7-Year-Old Continues

Attempts to reach Harmony's parents have been unsuccessful.

Police have not said who Harmony was supposed to be living with over the last two years.