Racist Car Vandalism in Maine Denounced, May Be Investigated as Hate Crime

People in the Bangor community voiced and showed their support for the Khan family, including the City Council and an auto detailing company that removed the spray paint from their car for free

A Maine man is the target of what the state's attorney general may end up investigating as a hate crime.

Tahmoor Khan rushed outside his home in Bangor around 10 p.m. on Friday after a neighbor noticed people spray-painting racial slurs and profanity, including the n-word and “KKK,” all over his car, which was parked in his family’s driveway.

“I came out and was definitely in shock and called the police immediately,” Khan said during an interview Monday.

In addition to the spray-painting, the vandals ripped apart plants outside the home and tried to scratch “KKK” into his car with sandpaper, Khan explained.

Two 15-year-old girls have been summonsed by police for alleged criminal mischief, according to a news release sent to media on Monday from the Bangor Police Department.

"You woke up every day, you're at war with the world," says former Nazi Jeff Schoep. In this video from NBCLX contributor Bart Vandever, Schoep and hate crime survivor Josh Stepakoff unpack why hate and radicalism permeate society today and their effects.

The department is also investigating whether or not the incident violated the Maine Civil Rights Act, in which case it will be reviewed by the Maine Attorney General’s Office.

Marc Malon, a spokesman for that office, said Bangor police had reported to state officials that the incident may end up being considered a hate crime.

“You’re in your home, you’re in a safe space, you don’t expect something like this to happen in your driveway,” Khan said.

Shortly after the vandalism occurred, the Bangor City Council condemned it: “Silence by those in positions of authority only emboldens those that seek to divide. In an editorial a few months ago, we said there is room for all in Bangor but there is no place for hate. Today we reaffirm that statement.”

Others in the community voiced and showed their support for Khan, who is Pakistani-American, and his family, who are of Pakistani descent.

That includes the owners of Darkside Mobile Auto Detailing in nearby Hermon, who removed all of the spray paint from the car free of charge. The repair would have otherwise would cost $250. 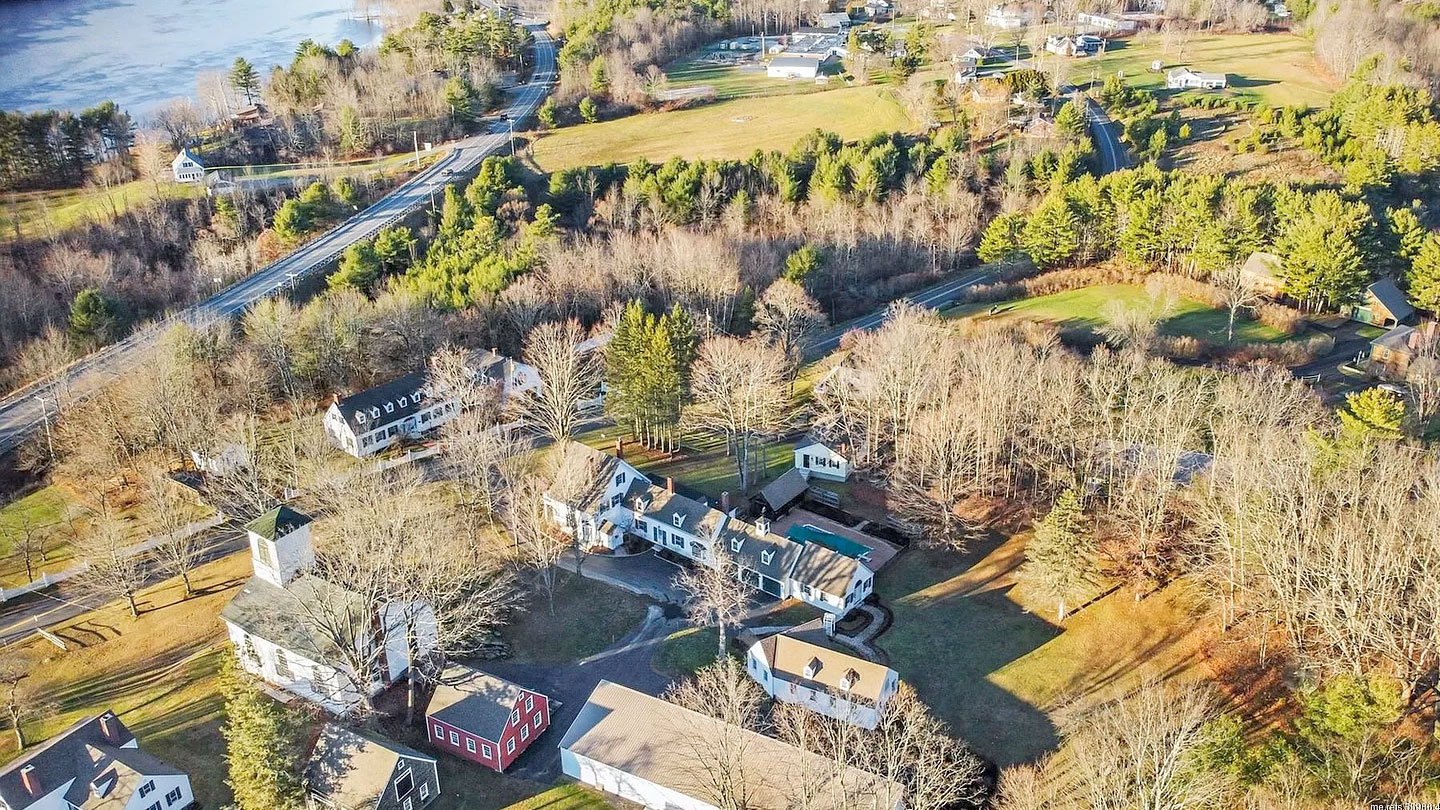 ‘Labor of Love': Here's the Backstory of the Tiny Maine Village for Sale for $5.5 Million 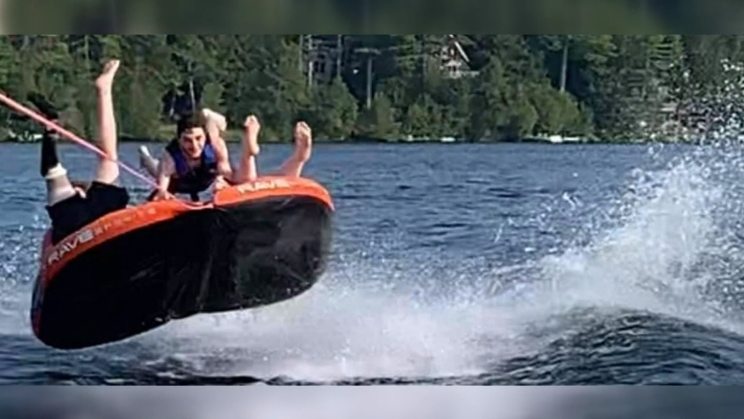